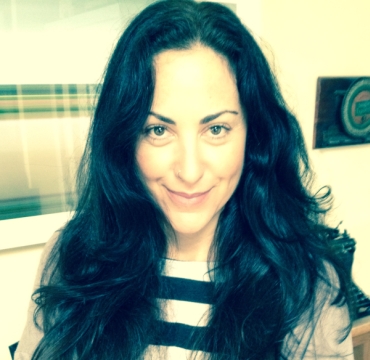 Award-winning post-production company Therapy Studios brings on board a valuable new resource with the addition of rep Michel Waxman of MBW Represents. Founders and Executive Producers Joe DiSanto and John Ramsay, VFX artist Wren Waters, and editor Doobie White bring Michel Waxman into the fold to represent Therapy’s roster of artists, who collectively offer long and short-form editorial, sound design and mix, color grading and finishing all under one roof.

Michel Waxman brings a wealth of experience connecting the creators behind some of the most exciting advertising content being produced today.  Getting her start in production, Michel began repping at Creative Management Partners in 1996.  It was there that she built relationships with long-term clients such as Academy Films, DNA and Serious Pictures, among others. In 2003, Michel opened her own firm, MBW Represents, with those three clients as its core. Over the years Michel’s roster has included Gorgeous, Park Pictures, Rattling Stick, and many more. She now adds to the cachet of her current roster with Therapy Studios, the go-to facility for premiere editorial, sound and post in Los Angeles.

Michel is enthusiastic about securing new projects for Therapy.  She remarks, “What excites me is the level of collaboration between the Therapy team - everyone shares their creative expertise with one another. They’ve recently upgraded the facility with state-of-the-art custom built suites for every aspect of post production – which are manned by some of the best artists in the business. In the world of post, Therapy provides clients with a combination of talent and service that is second to none.”

Therapy has also made a name for itself behind the camera with its entertainment development and production division, Therapy Content. From scripted narratives to documentaries, Therapy Content develops and produces original material in the pursuit of telling meaningful and entertaining stories. Projects produced by Therapy Content include The Foo Fighters’ HBO docu-series Sonic Highways, the 2013 Grammy-winning documentary Sound City helmed by Dave Grohl, and the critically acclaimed documentary Transcendent Man, based on the fascinating life of Ray Kruzweil, as well as several diverse projects currently in development. 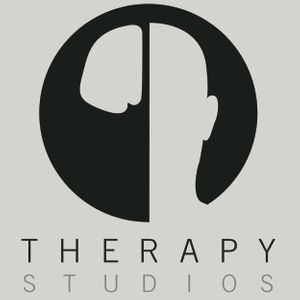 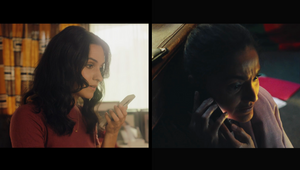 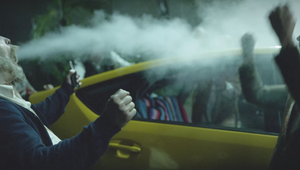 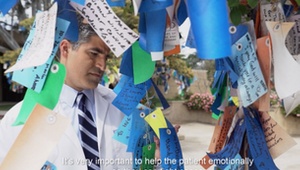 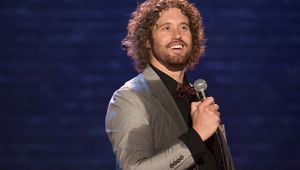 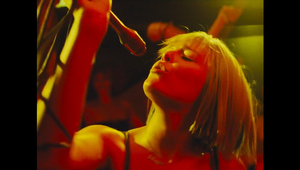