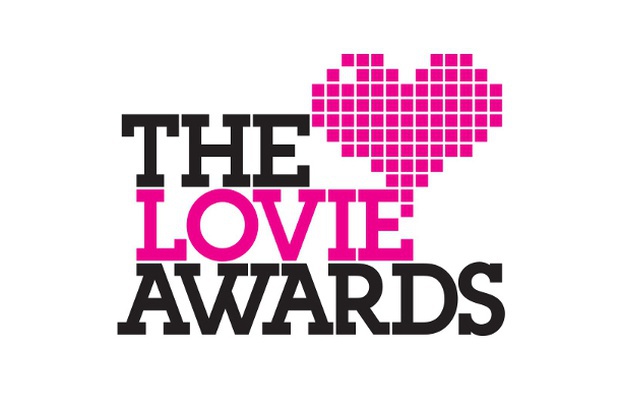 The Lovie Awards, presented by The International Academy of Digital Arts & Sciences (IADAS), today announced the finalists in Online Advertising for the 9th Annual Awards. In its fourth consecutive year, The Lovie Agency of the Year Award is given to the European agency that performs best across all award categories. Leading the group of contenders is &Co./NoA (Copenhagen), followed by Kolle Rebbe GmbH (Hamburg), Phantom (London), Serviceplan Gruppe fuer innovation Kommunikation GmbH & Co. KG, Heimat Werbeagentur GmbH (Berlin), and denkwerk (Cologne).

The inaugural Best Creative Use of Data category recognises the most innovative and effective use of data-driven digital media that serves users with a personalised experience. Finalists include: “No Need to Fly – Around the World in Germany” (Ogilvy GmbH) for DB German Rail, “Unbelieva’brow” for L’Oreal Italy (MediaMonks), and “The Check Out Suite” (Stendahls).

Nicolas Roope, IADAS jury chairman of The Lovie Awards, stated: “Since launching The Lovie Awards nine years ago, we’ve been exposed to so many imaginative and accomplished projects from across Europe. We’re honoured to have received many entries this year from organisations in the advertising community driving high quality and innovation. This industry continues to astonish me, always finding new ways to navigate the important societal issues and transform them into highly creative and transformative communications.”

The 2019 Lovie Award Winners will be announced on 8 October and honoured at a star-studded awards ceremony at The BFI Southbank in London on 14 November 2019.

The Lovie Awards is supported by Google for the sixth year running as premier sponsor, joining the Lovie commitment to shining a spotlight on the European internet’s best and brightest. Supporting sponsors include WP Engine among others.

WPP Appoints Sandrine Dufour to the Board