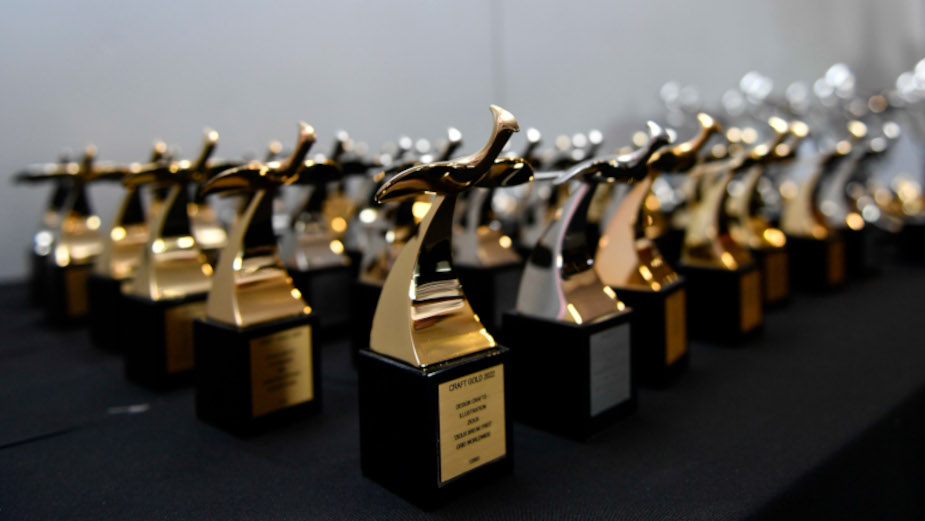 The 44th annual Loerie Awards, The Loeries, has drawn to a close post a week that saw thousands of attendees from around the world experience a week filled with judging, seminars and awards.
For over 40 years, the Loeries has been awarding creative excellence in the advertising and brand communication industry. As the highest accolade in the industry, the Loeries not only celebrates deserving work across the Africa and Middle East region, but also promotes and supports creativity by helping marketers, agencies, and consumers appreciate the value of ideas and fresh thinking. As such, the Loeries Creative Week is the largest gathering of its kind in the region, bringing together the very best in the industry for a festival of networking, celebration, and recognition of great work. And the 2022 Loeries was no different, with a week of celebration, creativity and recognition and coming to an exciting conclusion.
There were many noteworthy awards that were given out to truly remarkable individuals and organisations this year: Chicken Licken took home the Brand of the Year Award with Impact BBDO being awarded the Agency of the Year Award which also contributed to BBDO winning the coveted Regional Agency Group of the Year.
Pepe Marais was inducted into the Loeries Hall of Fame in recognition of his impactful career and contributions to the creative industry; while Bernice Samuels was awarded the Marketing Leader and Innovation Award for her unparalleled vision and execution in the field of marketing.
“This was truly a year of breaking boundaries and creating magic,” says Loeries CEO, Preetesh Sewraj, “Not only did we unite the creative community in the biggest gathering of its kind, across Africa and the Middle East, but we also awarded a record number of eight Grand Prix awards that truly embody the spirit of creative excellence.”
The Grand Prix winners are as follows: