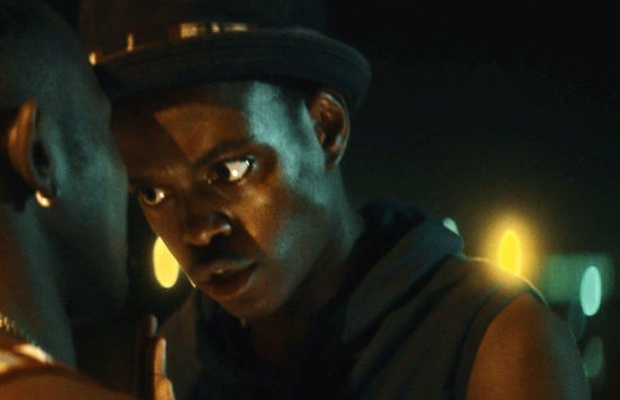 Egg Films' Zwelethu Radebe has directed Vuka, a short film raising awareness for #BeTheMentor, part of South African Breweries’ 18+ campaign to prevent underage drinking. The powerful campaign was created by Joe Public United.
The storyline is relatively simple, and there’s a complete lack of special effects and quirky cinematography, yet it demands attention from start to finish, leaving the viewer in an agitated state, with a sense of needing to react and respond.
Originally intended only for flighting on social media channels, it has been edited into a ‘trailer’ seven teaser spots, and will now also be screened in cinema and on television.
According to Egg Films producer Saskia Rosenberg Haak, the minute they read the script, they so badly wanted to make the film it was almost visceral. She attributes the powerful – almost raw – finished product to Radebe’s strength as a performance director and storyteller, pinpoint casting, steadfast advisors and trust.
“Zwelethu is an exceptional director with an uncanny ability to get the best from everyone he works with, from actors to post-production editors, and everyone in between,” she said. “For Vuka, he was supported by Mandy Sewell of Casting Initiative, who invested considerable time and effort to find a very talented cast.
“Also in his corner were Fabian Vettiger, a DOP with so much experience and an eye that only ever elevates a production; Post Modern’s William Kalmer, who was so enthused by Vuka, he far exceeded his brief; and Grant Booth, whose score is a triumph.
“Client, too, deserves kudos for being brave enough to give us carte blanche, trusting that we’d deliver something that would contribute positively to the very laudable 18+ movement,” she said.
Vuka was shot in over two days in Kliptown, Soweto, and was in post-production for a week.