Y&R Melbourne’s ECD has a sweet tooth, a habit for hoarding ideas and a ride with a mean nickname 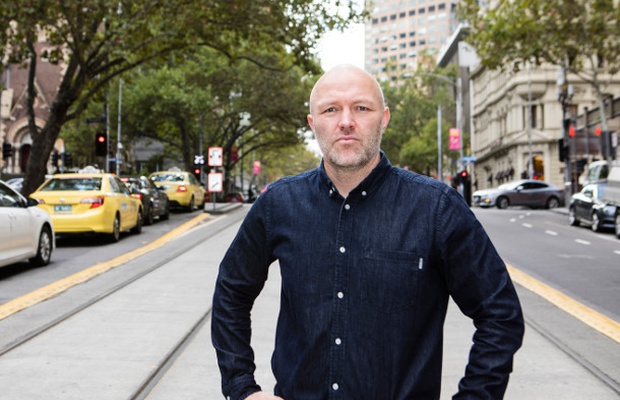 Jake Barrow was voted the funniest kid in his high school - an achievement he considers as his first advertising success. But it wasn’t long before he was winning actual awards for his work in advertising. Having started as an art director and worked at various top Australian advertising agencies, he eventually ended up at George Patterson Y&R, where he became the single most awarded creative in the history of the agency. His creative work has helped him rise to his current role of Executive Creative Director at Y&R Melbourne.
But we know there's more to him than just advertising awards. We asked him for his Essential List to get a flavour of what motivates him. 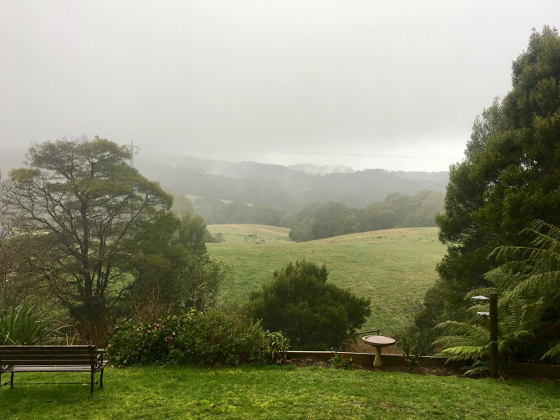 o Vacation: Slowly working my way across Europe one trip at a time 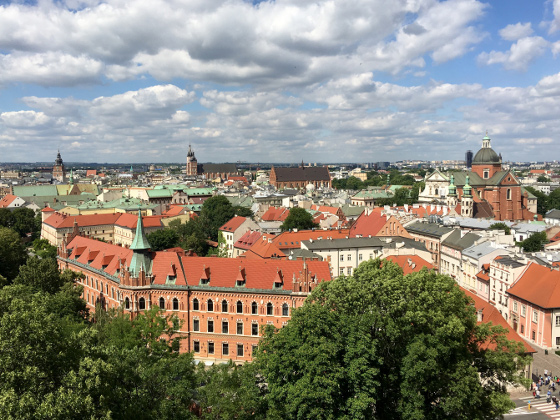 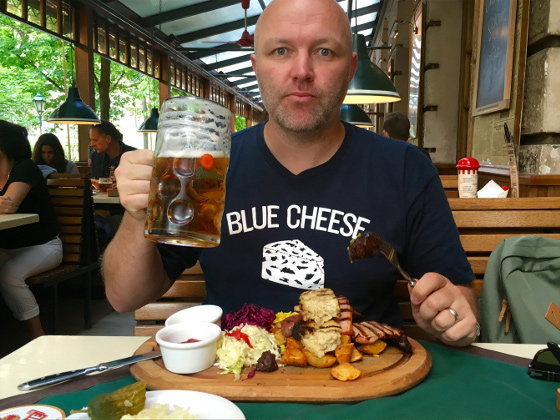 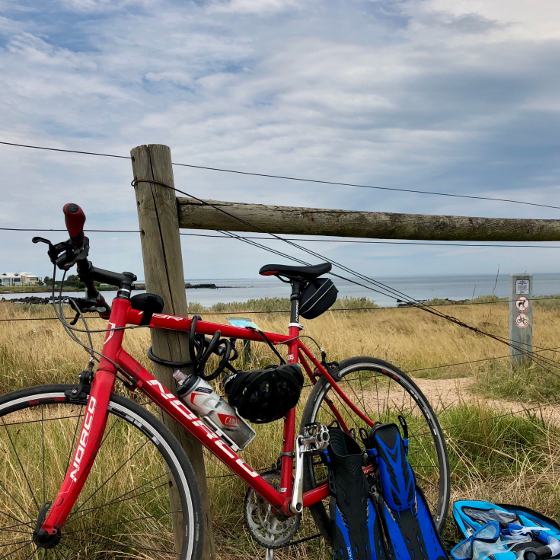 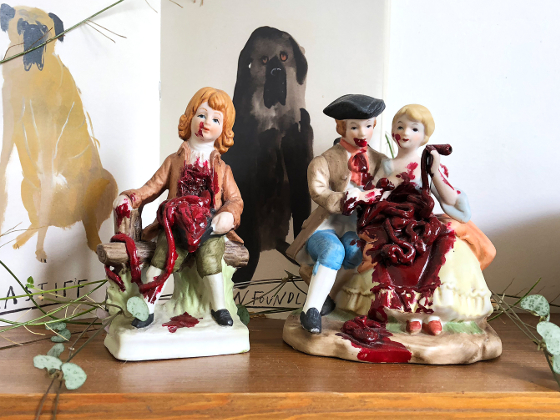 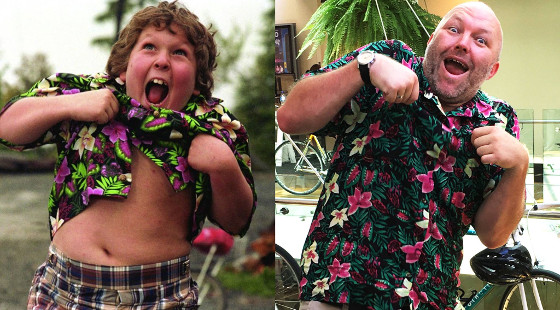 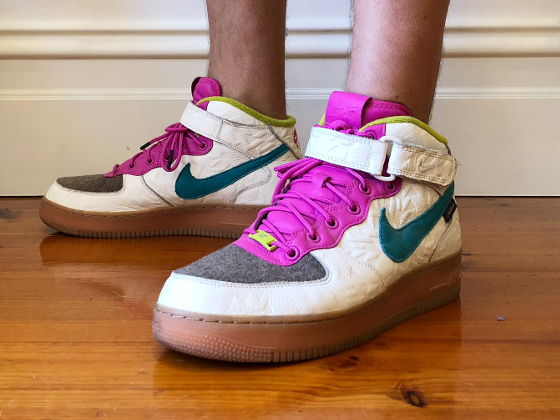 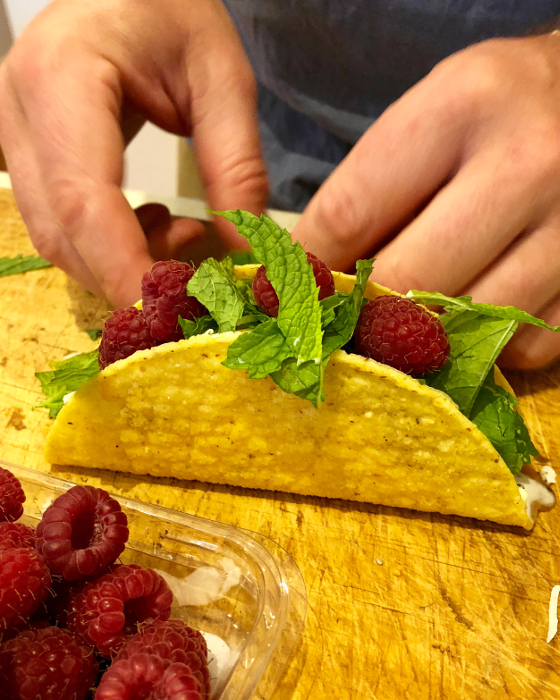 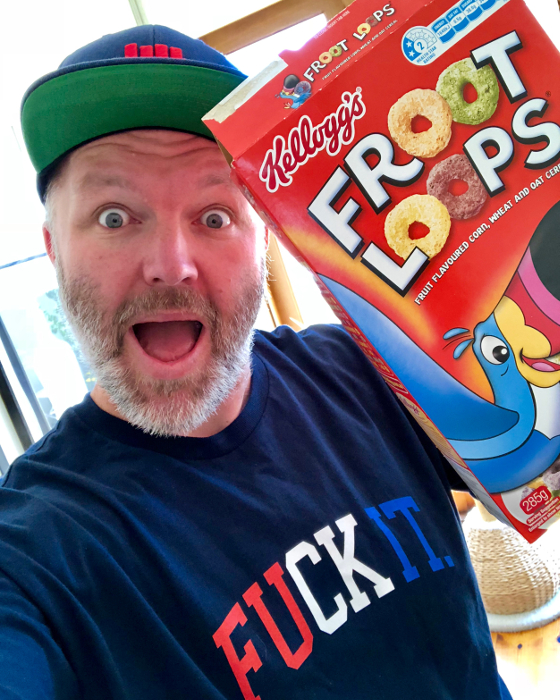 o Bar: My local pub. Cold air con, cold beer and cricket on the TV. What more could you want?
o Tipple: Mojitos in my courtyard 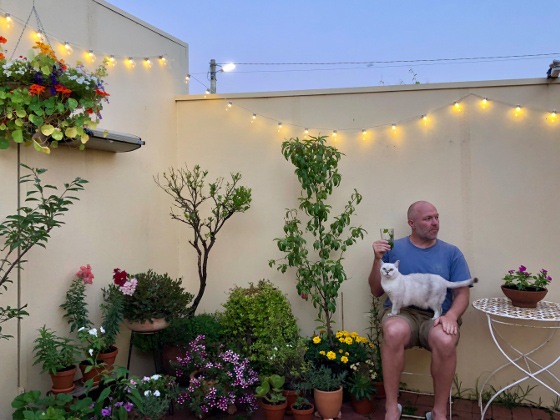 o Phone: iPhone 8
o Computer: MacBook Air and iMac – much to our IT department’s disgust. IT Department: “But why do you need two computers?” Me: “Because you guys are always fixing one of them”
o TV: Sony Bravia
o Headphones: Sennheiser Momentum
o Sound system: Bose Soundtouch
o Pen / pencil: Pencil. Kept tucked behind my ear, ready for action
o Where you document an idea: In a layout pad. I also never throw them out once they’re full. I’ve been hoarding for years 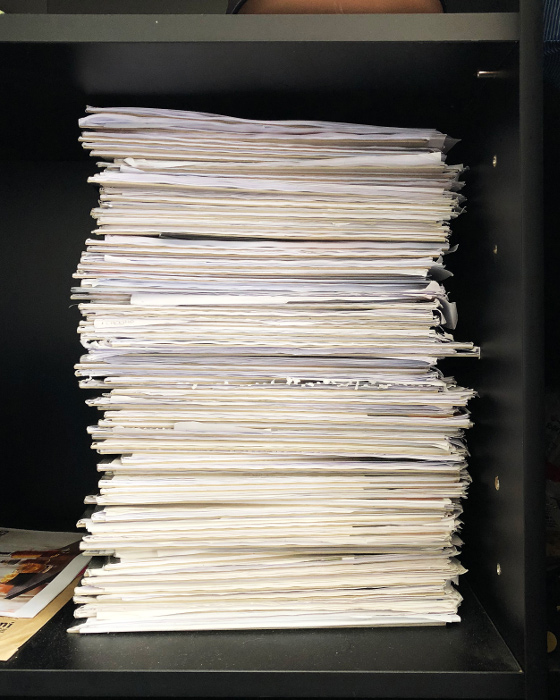 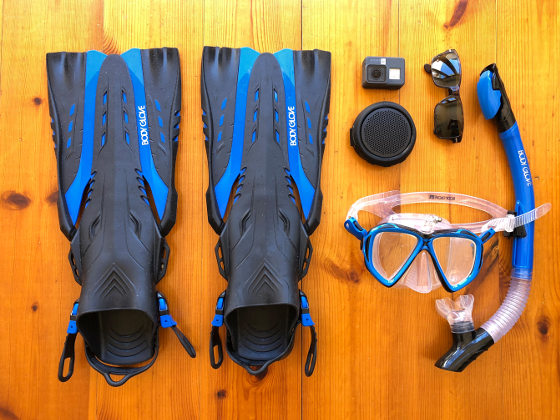