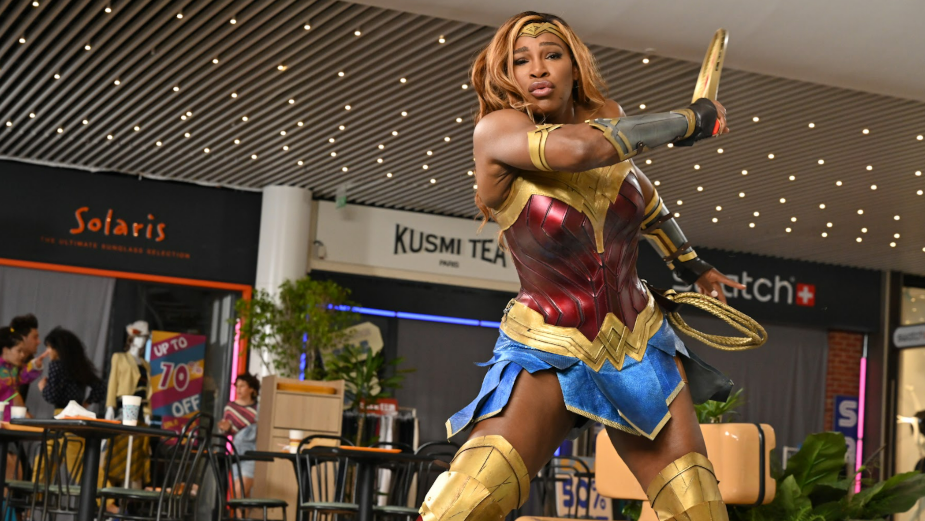 On August 2nd, DIRECTV became a new company comprising all of AT&T’s previously held US video assets. With a new overall look and feel introduced for DIRECTV, TBWA\Chiat\Day LA wanted to share the first-ever advertising campaign for DIRECTV Stream, formally AT&T TV. Launched today on social platforms and national TV, the 'Get Your TV Together' campaign features tennis champion, and superstar Serena Williams mashed up with iconic films to bring to life the brand’s core features of having the best of both worlds - live and on-demand entertainment. The campaign tackles the fragmented consumer experience today where they are left having to sacrifice either their live viewing experience or spend time browsing on-demand without enjoying their content.

Developed in partnership with creative agency TBWA\Chiat\Day LA, the creative platform is a call to consumers to un-complicate their entertainment lives. Over the rollout of the launch, the campaign will be supported by robust social, digital, OTT, connected TV, OOH, radio, an interactive game, and a comic book component as well as traditional TV spots. Each element is designed to connect with fans in a new way to pay off the best of live and on-demand.

“The TV campaign is a call to consumers to un-complicate their entertainment lives, and many of the other campaign elements are designed to connect with fans in a new and fun way to showcase the best of Live and On-Demand,” Vince said.

“I’m always juggling my priorities as a mom, athlete and designer so I am a big fan of products like DIRECTV STREAM that help make my life more simple. I had so much fun playing Wonder Woman for this exciting campaign that showcases the uncomplicated and simplified TV experience of DIRECTV STREAM,” Serena said.