Scholarship is for Native American and First Nation individuals in the US and Canada, respectively, who exemplify a creative practice that explores typography, type design, or relevant linguistic work 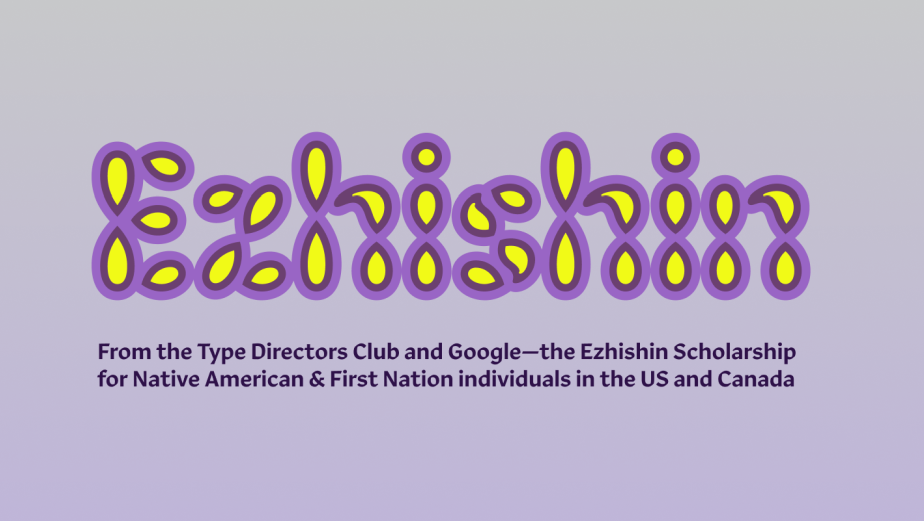 In followup to the recent successful Ezhishin conference, the first-ever panel and workshop event dedicated to Native North American typography, the Type Directors Club and Google have announced the creation of the first TDC Ezhishin Scholarship program.

The annual $5,000 scholarship, funded by Google, is for Native American and First Nation individuals in the US and Canada, respectively, who exemplify a creative practice that explores typography, type design, or relevant linguistic work.

Applicants should be enrolled in a Federally or State recognized Tribe in the US or hold "Indian Status" under the Indian Act in Canada, and can include current students or those that want to supplement their education via post-grad programs or applicable workshops.

Applications will be accepted starting in February 2023, along with the call for TDC’s two other scholarship programs: the Beatrice Warde Scholarship recognizing a female college student anywhere in the world whose work demonstrates exceptional talent, sophistication, and skill in the use of typography, and the Adé Hogue Scholarship in support of BIPOC undergrad and graduate students studying at a US college or university.  All three scholarships require an abridged portfolio and a statement of intent.

“The Ezhishin scholarship is groundbreaking,” said Vicenti.  “Our hope is to acknowledge and respect the spiritual life of indigenous languages, and support the empowerment of the linguistic diversity of this continent, which has historically underrepresented indigenous worldviews”

Named after the Ojibwe word for “s/he leaves a mark”, Ezhishin was held November 11-13, 2022 as the first conference to facilitate conversation around the typographic needs of First Nations/Native American communities, and showcased lettering projects and typographic styles by Native designers.  The virtual event included 20 presentations and four workshops.

There are few Native American type designers operating today, with much of the type used by Native practitioners designed by non-Natives.  The Ezhishin conference looked to further a dialogue that both helps increase the number of Native partitioners who create their own type, and informs non-Native type designers about the unique cultural aspects and needs of Native North American community.

The One Club for Creativity, producer of The One Show, ADC Annual Awards, Type Directors Club showcase, TDC Ascenders, Young Guns, and more, is the world’s foremost non-profit organization whose mission is to support and celebrate the global creative community.  Revenue generated from entries to its global awards shows goes back into the industry to fund programming under the organization’s four pillars: Education, Inclusion & Diversity, Gender Equality, and Creative Development. 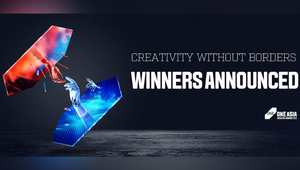