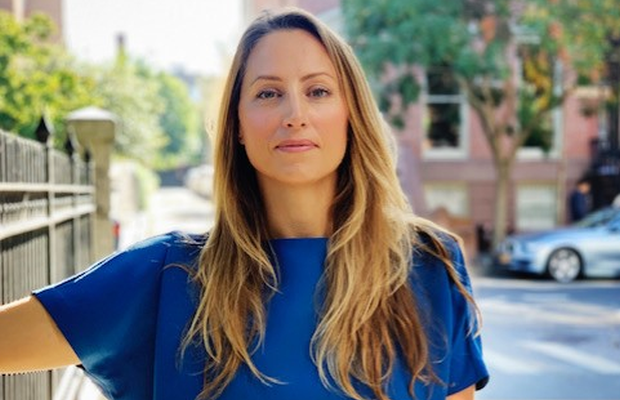 TBWA\Media Arts Lab, the global creative agency dedicated to Apple, has appointed Marianne Stefanowicz as the agency’s first chief communications officer. Drawing upon two decades of experience, Marianne will be responsible for all internal and external communications, with an emphasis on global integration across the agency’s seven offices. She will report directly to TBWA\Media Arts Lab global president Katrien De Bauw in the Los Angeles headquarters.
Marianne brings a global viewpoint to the agency, having held several roles across multiple markets, including working on three different continents throughout her career. Her experience working with creative agencies around the world will be pivotal as TBWA\Media Arts Lab continues to expand its global footprint creating bespoke Apple work with a focus on original campaigns that resonate locally and echo globally. Over the past two years the agency has doubled down on its integrated and unified network of offices and leaders.
“The addition of this role underscores our commitment to making simple, iconic work that impacts culture,” said De Bauw. “I have full confidence in Marianne’s ability to elevate the work and know she will be a strong addition to our leadership team.”
Marianne joins TBWA\Media Arts Lab after a four-year tenure at Droga5 where she was the chief communications officer driving the agency’s reputation and managing all agency communications. During her tenure she helped elevate some of Droga5’s most successful integrated campaigns with earned media at the heart of the creative concept to achieve cultural success, including Tourism Australia’s 'Dundee: The Son of a Legend Returns Home' and Mailchimp’s 'Did You Mean Mailchimp?' among many more Droga5 campaigns. Prior to Droga5, Stefanowicz spent eight years with TBWA\Worldwide in a number of roles, ultimately leading public relations for the global collective as global head of communications. She rejoins the TBWA family with inherent knowledge of the Apple brand and Omnicom Group.
"Sometimes the stars align and opportunities arise that you can’t say no to. This is one of those moments for me. I am thrilled to be rejoining the TBWA collective, with TBWA\Media Arts Lab. The work MAL has produced over the last few years is some of the best in the industry and I greatly admire what Katrien and Brent Anderson have been building and how they have been evolving the work," said Marianne. “I am looking forward to partnering with them, and the rest of the team, to continue building a successful and progressive agency model and creating culturally impactful work for one of the world’s most admired brands.”