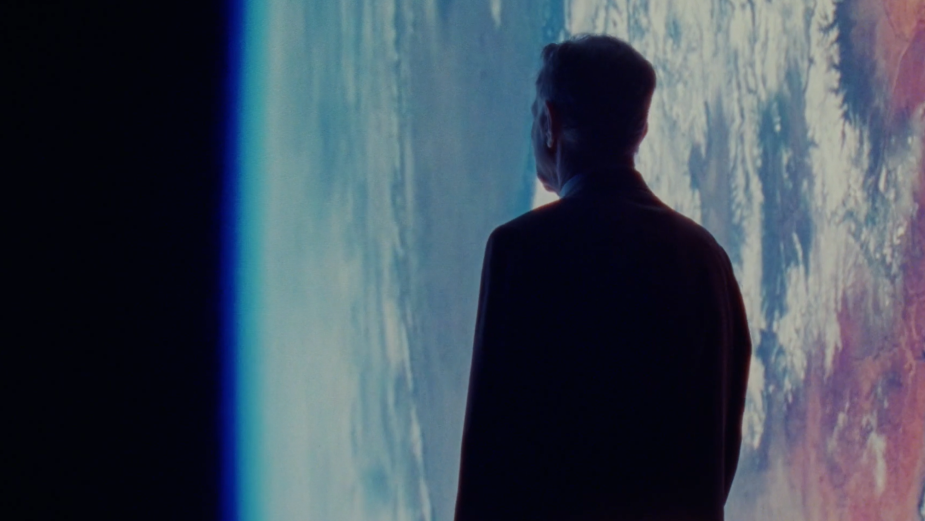 Terra Cene both revisits and reimagines the Golden Record shot into space aboard NASA’s spacecraft Voyager in 1977. The Golden Record was a copper plated disc that contained sounds and images selected to portray the diversity of life and culture on Earth. The Voyager is currently traveling past interstellar space through the grasp of the solar system where intelligent extraterrestrial life forms may find it.

Terra Cene is the Golden Record of 2021. The film is both a time capsule and a call to action from the future to end climate change. Equal parts encouraging and cinematically appealing, Terra Cene probes us to reconnect to humanity in order to save it.

“Editing this film was a challenge I was immediately up for. Seeing the beautifully captured 16mm film shot in Kiev by the insanely talented directors Nono Ayuso and Rodrigo Inuda, I understood the impact of this project and was excited to help knowing I had some tricks up my sleeve for them,” said Terra Cene editor and Splash Studios founder Rigel Kilston.

Splash Studios is an award winning editorial house that works closely with agencies and production companies worldwide creating films in the fields of commercial, fashion, and music videos. 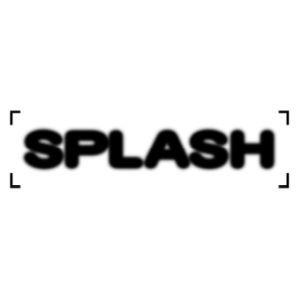 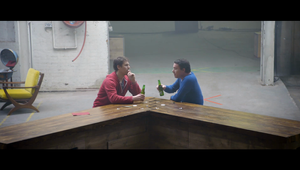 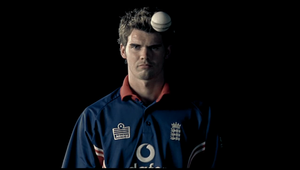 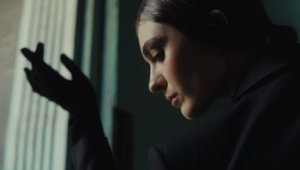 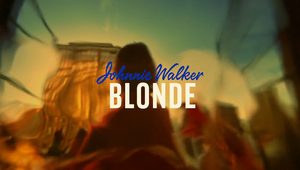