Biceps join the roster for representation in the UK and Amsterdam 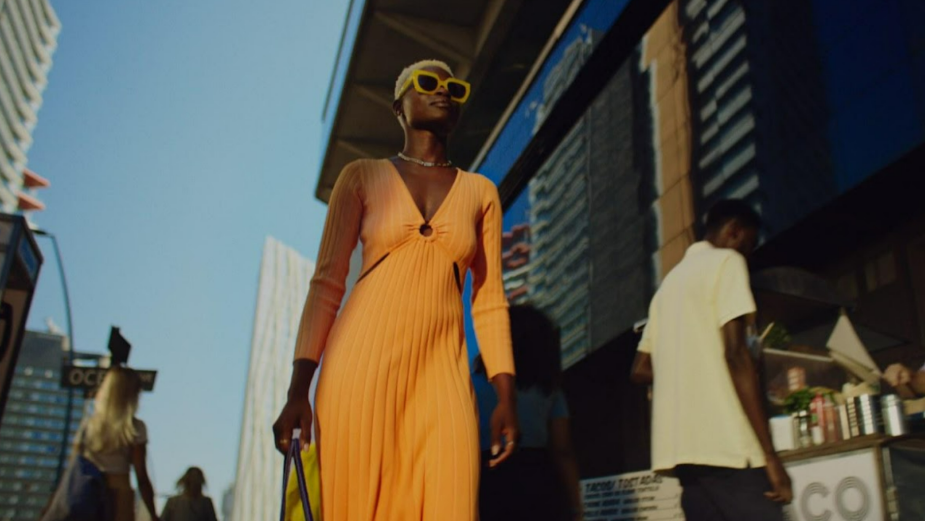 London based production company Outsider are delighted to welcome Spanish directing duo Biceps to their roster for representation in the UK and Amsterdam.

Zipi began his career as an Art Director, eventually working his way up to Creative Director for McCann Spain, Shackleton and Contrapunto BBDO, where he won numerous awards including various Cannes Lions. Whilst Audikana, after studying at Film School in London, started working in fashion photography assisting the likes of Barnaby Roper, Paul Gore and Craig McDean. Directing independently followed naturally for both: Zipi in commercials, and Audikana in fashion and music videos.

But, like most duos, their true strength has been in uniting their talents, launching under the banner of Blur, one of Spain’s leading production companies and long-time collaborator and friend of Outsider. In their short time together they have applied their vision to stand out campaigns for global brands like Gillette, Seat, Audi, Renaut and Burger King, where their award winning film ‘Even More Confusing Times’ picked up numerous trophies at Cannes Lions 2022.

On signing to Outsider, Biceps says “We have always been big admirers of Outsider's work, it has been a constant source of inspiration for us, and now being part of these amazing roster makes us feel extremely fortunate and proud.”

Outsider executive producer Simon Elborne said “We were immediately taken by Biceps’ work. Zipi & Audikana are an amazing creative force, immensely passionate about their craft and we’re so excited to help them flex their filmmaking muscles (see what I did there...) and grow the already swelling wave of enthusiasm behind them. With our first production already underway shooting later this year we’re going to have something special to showcase very soon. We can’t wait.”