The SMUGGLER executive producer spends her working days producing for the likes of Mark Molloy but also can’t help herself and her spreadsheets when it comes to organising family events, she tells LBB’s Addison Capper 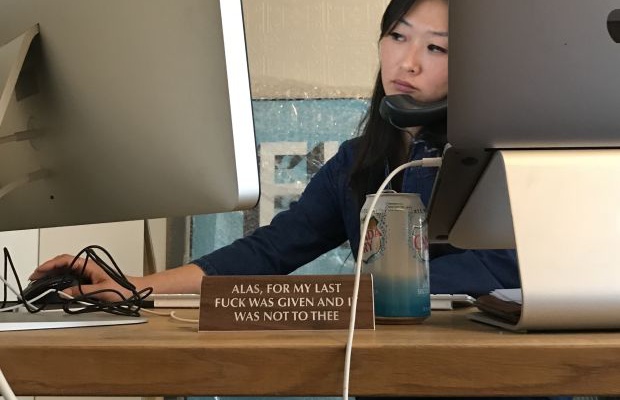