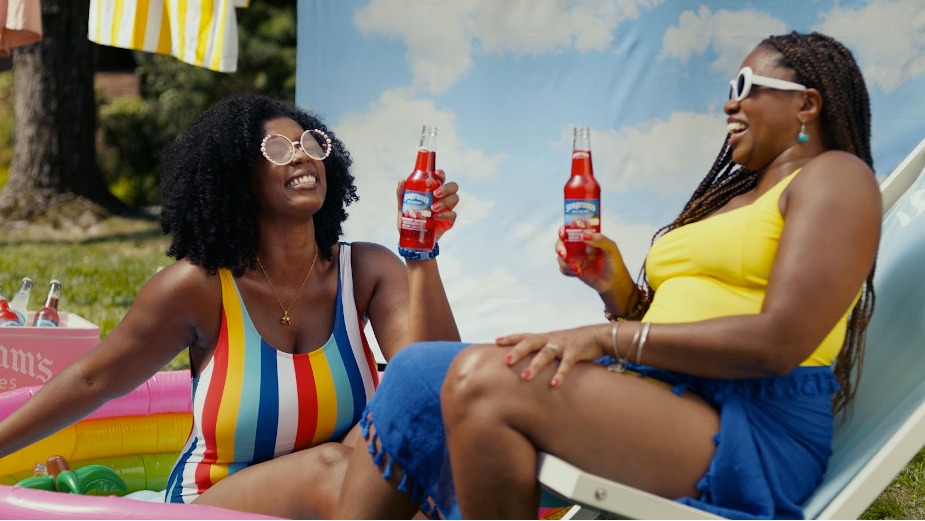 Produced by Valiant Pictures, the ads harken to sunny simplicity and happiness from the heart. While 'Beach' brings sun-drenched shores to the backyard, 'Concert' sells out in a living room, a closet haul is reimagined in 'Fashion Show' and 'Pool' sets a seaside tone - no resort required.

As consumers itch to return to life beyond four walls, Seagram’s addresses pandemic-era entertainment shifts with hopeful ways to stay uplifted in their homes. With traditional 'escapes' are out of the question, the brand brought fashion shows, pool days, beach trips and more to living rooms and yards, preserving the 'Escapes' name with a thoughtful twist.

Seagram's has also released a behind-the-scenes film on the making of 'Sip Happiness'. Still photos were captured by photographer, Lucy Schaeffer. 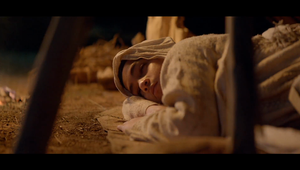 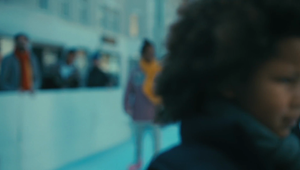 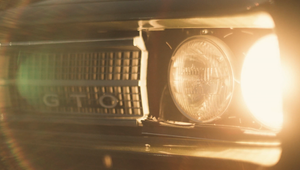 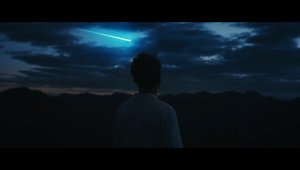