She Runs It Names Three Industry Trailblazers in Marketing, Media and Tech as 2022 Women of the Year 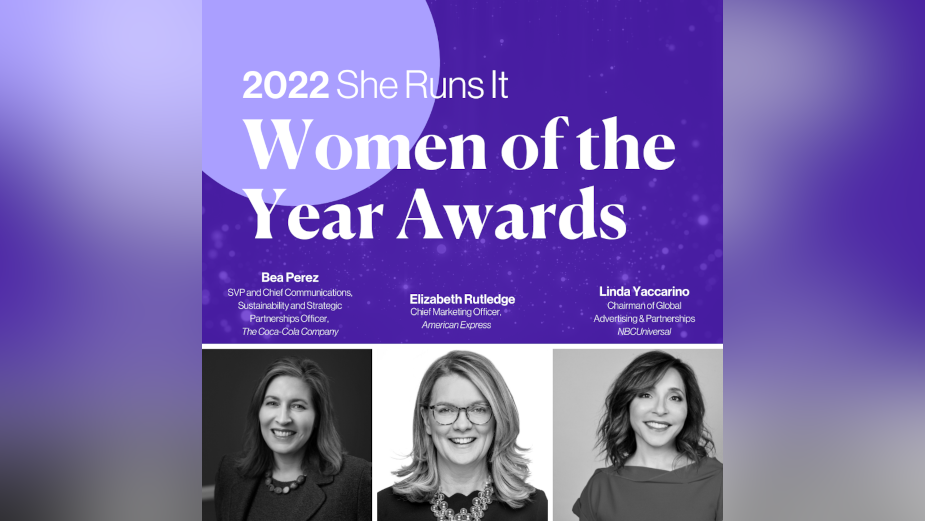 In pursuit of its mission to pave the way for more women to lead at all levels of marketing, media and tech, She Runs It routinely shines a spotlight on transformational leaders who set the pace for the industry, including an annual salute to three executives who best embody the fearless spirit of the organisation: Women of the Year. Now in its 59th year, the 2022 award recipients are: Beatriz 'Bea' Perez, SVP and chief communications, sustainability and strategic partnerships officer, The Coca-Cola Company; Elizabeth Rutledge, chief marketing officer, American Express; and Linda Yaccarino, chairman of global advertising and partnerships, NBCUniversal.

Winners are selected from dozens of nominations, and are selected because they lift and champion others while driving growth and innovation for their companies.

“We consider this award to be our most prestigious because it celebrates leaders who have achieved remarkable career success,” said Lynn Branigan, president and CEO of She Runs It. “These women have done as much for their companies as they have for their communities, their teams, and the planet, always leading with empathy, advocating for DE&I, challenging the status quo, pursuing sustainable business practices, and lifting others. The awards event is an amazing lesson in leadership for everyone who attends because these winners also share their insights, experiences, and strategies for rising to the top.”

Bea Perez oversees a diverse portfolio and manages networked teams that lead and support The Coca-Cola Company's business objectives. This includes commitments to global leadership in the areas of environmental, social and governance (ESG). Bea leads global external and internal communications, including digital media strategy for company-owned channels; global brand public relations; financial communications; and leadership communications. Bea also leads the strategic direction and business performance for the company's retail, licensing and attractions portfolio of assets. Her prior roles included serving as chief marketing officer for Coca-Cola North America, where she built brands and developed key relationships. Bea was named as the company's first chief sustainability officer in 2011. Her team went on to become the driving force behind the company's World Without Waste program. Her team also developed and led global commitments to advance water stewardship and women's economic empowerment, among other key ESG goals. In water, the company achieved its 2020 goals five years ahead of schedule, returning to communities and nature more than 100% of the water used to manufacture its beverages. The company went on to introduce 2030 goals that focus on increasing water security through a context-based approach to water replenishment, which means investing more in those watersheds most important to Coca-Cola’s business, communities and supply chain.

As CMO of American Express, and member of the company’s Executive Committee, Elizabeth Rutledge oversees strategic brand planning, media & content, sponsorships & experiences and customer insights around the globe, as well as American Express’ in-house creative agency. Prior to becoming CMO, Elizabeth had responsibility for managing the US Consumer Card portfolio, including the Platinum Card, as well as key co-brand partnerships, and the Membership Rewards program. Elizabeth has been fiercely committed to supporting small businesses, supporting Small Business Saturday as it has become a national movement that has helped generate an estimated $163 billion in reported consumer spend at small businesses on the day since its inception in 2010. Elizabeth is an executive sponsor of the company’s Disability Awareness Network and plays an active role in the Women’s Interest Network, an initiative designed to connect colleagues seeking career development, and support mentoring programs that nurture diverse talent in the workplace. Elizabeth is also on the Board of Directors for the Association of National Advertisers, where she has been co-leading the alobal CMO Growth Council initiative focused on helping the industry attract, develop and retain a diverse talent pipeline. In addition she is a board member of the YMCA of Greater New York and the Ad Council, and is a member of Adweek’s Diversity, Equity and Inclusion Council.

An advocate for a better advertising industry, Linda Yaccarino is transforming the $70 billion video ecosystem. Her 2000 plus global team connects established and emerging brands to hundreds of millions of viewers, driving economic impact across the industry. Linda’s team has generated more than $100 billion in ad sales, helped NBCU establish new ad partnerships, launched an ad supported streaming service, expanded globally, and has built new company-wide data and ad tech capabilities. As the first ad chief to develop a unified trading platform she has united ad capabilities across Comcast NBCUniversal and Sky. Linda has launched #WhyTrustMatters and #OurPartnershipCommitment campaigns calling for a return to values-based, trusted partnerships, underscoring the most important issues facing her contemporaries, plus serves as a leading voice for uplifting girls and women through campaigns like #ShesMy. As Ad Council Chair, Linda partnered across the business and government community to create a campaign to educate millions of Americans on the importance of getting the covid-19 vaccine. To use advertising to advance equity, she has helped launch initiatives including BOLD, a program for employing veterans, Scene in Colour, a collaboration with Target to elevate emerging BIPOC creatives in film, and a partnership with Telemundo to release a Latina-centric storytelling guide.

She Runs It will honour the three Women of the Year recipients at an awards celebration on Wednesday, September 28th at Gotham Hall in New York. For tickets, please visit here. 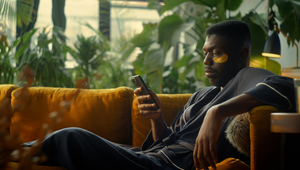 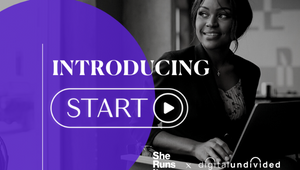 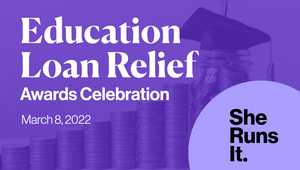 She Runs It Surpasses $1 Million in Education Loan Relief Payments 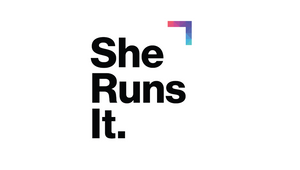