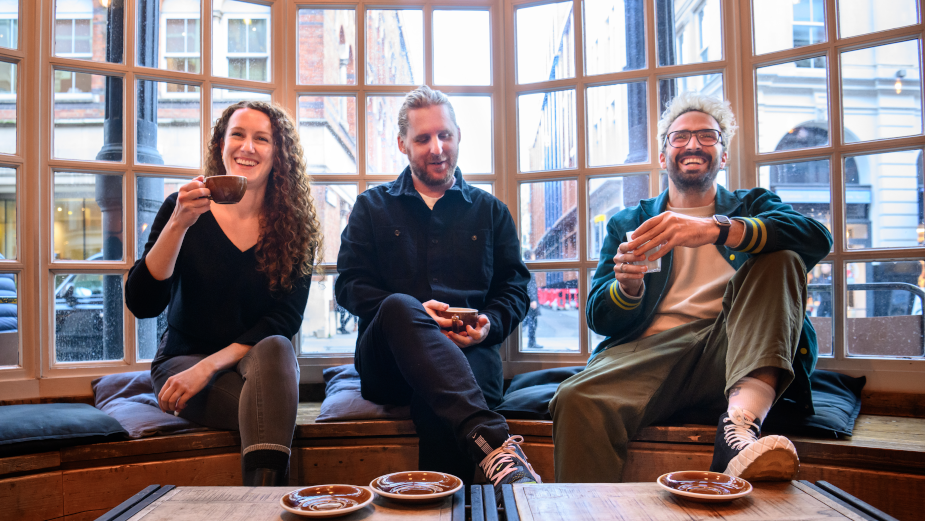 Saatchi & Saatchi UK has today announced the appointments of three new creative directors, who will work closely with CCO Franki Goodwin to deliver her creative vision for the agency going into 2023.

Relocating from Los Angeles to work with Franki, Ashley ‘Mil’ Milhollin joins as creative director to work on key accounts including Siemens and Subway. Mil joins from The Many (formerly known as Mistress), having previously worked at shops including Deutsch and Zambezi. With experience across a range of clients and categories, her award-winning work includes the Taco Emoji Engine, a brand-new functionality built into Twitter’s platform, and a Cannes shortlist in the Film category for her work on Angel Soft.

Michael Thomason joins from The Brooklyn Brothers, where he was creative director across the agency roster, including Financial Times, McDonald’s and Castrol. Previously he was creative and head of art at McCann London, working on award-winning campaigns for Subway, Sony, Microsoft and The London 2012 Olympics. At Saatchi's, he will direct creativity for clients including Churchill, Direct Line and Pilgrims.

Completing the trio of new hires is Ali Dickinson, who has joined from BBC Creative to work across BT and EE. At BBC Creative, Ali worked across projects for primetime programmes including Frozen Planet and Killing Eve, prior to which he was creative director at Who Wot Why, working on the likes of Spotify and Shelter. He also spent seven years at FCB Inferno, where he picked up awards for his work on Barnardo’s, Big Issue and This Girl Can. Ali also directs on a freelance basis.

The new creative directors will be driving work across the agency, having each joined one of Saatchi & Saatchi’s three squads - the new model implemented by CEO Chris Kay early this year.

Franki Goodwin, chief creative officer, Saatchi & Saatchi London commented, “To have hired a trio of talented CDs with such varied backgrounds and experience is a really exciting proposition for our creative team. They bring experience of big British and global brands to the table, and I can’t wait to see what they can do.”

On joining Saatchi & Saatchi UK, Ashley Millhollin says, “I'm beyond stoked to be at Saatchi, the creative energy buzzing around the agency is absolutely palpable and everyone has been super welcoming (despite some lexicon mishaps, like 'pants' not meaning 'trousers' here).”

Of his appointment, Michael Thomason says, “It’s hard not to see and feel the momentum being generated. I’m humbled to be part of Saatchi’s next chapter.”

Ali Dickinson adds, “This is all really exciting. I’d been unhappy with the 4G signal I was getting on my old provider, so when I was given the chance to move to BT + EE I jumped at the chance. Plus, this contract came with an unbelievable free job at Saatchi, which is a massive bonus. I honestly can’t wait to get started.”