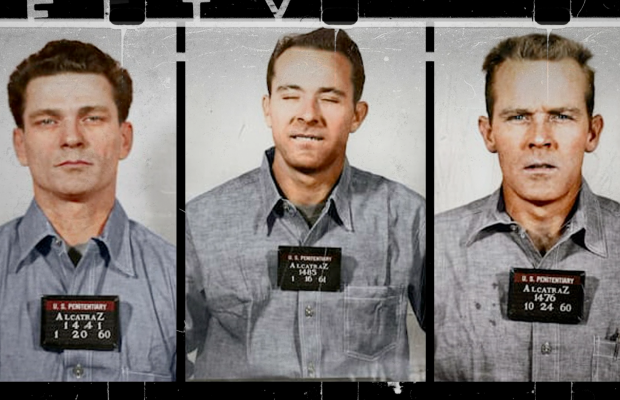 Rothco, part of Accenture Interactive, worked with machine learning and AI experts at Identv to help solve a 57-year-old mystery involving a famous prison break.
Recognising that digital and physical imagery are converging in fascinating new ways, the two organisations set out to tell the story of how applied artificial intelligence (AI) helped confirm the identities of two Alcatraz prison escapees depicted in a 1975 photo.
‘The Long Shot’
Thirty-six people are known to have attempted escape from Alcatraz Federal Penitentiary, a maximum-security facility located on an island in San Francisco Bay. But the commonly-held belief is that none were successful. On the night of June 11th, 1962, three prisoners -- Frank Morris, along with brothers John and Clarence Anglin -- broke out of their cells and made it to the shoreline of Alcatraz island. The trio, made famous by Clint Eastwood in the 1979 film Escape from Alcatraz, used sharpened spoons to bore through the prison walls and left papier-maché dummies in their beds. They are assumed to have drowned as they fled the island on a raft constructed from 50 inflated raincoats.
In 2015, evidence surfaced of a soft, grainy, old photo taken by a family friend of the Anglin Brothers allegedly living in Brazil in 1975 -- 13 years after their supposed drowning. But the technology has not been available to confirm that the men in the photo are the actual escaped prisoners until now. 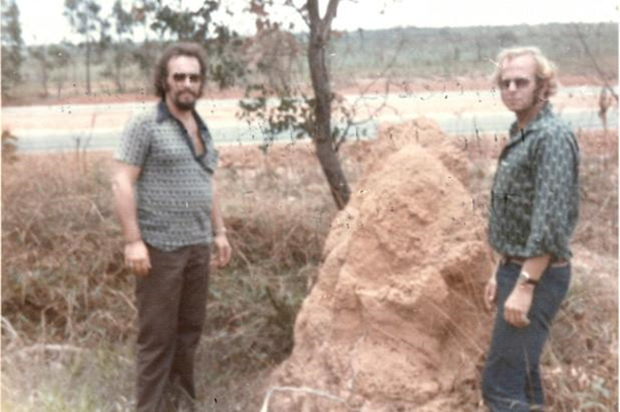 This 1975 photo, analysed by today’s digital technology, could crack an infamous cold case
Rothco worked with Identv to tell the story of 'The Long Shot', bringing new life to a forgotten mystery by unlocking the hidden data in the printed photo. The Irish agency partnered with the machine learning and AI experts at Identv to unlock the photo by using a facial matching system based on a type of machine learning algorithm called a deep neural network.
Mark Hughes, chief AI scientist of Identv, describes the process: 'In the case of ‘The Long Shot’, we start with what is called a training process, where we feed the algorithm many images of a single person's face along with many images of different people. We repeat this process millions of times over and use mathematical models optimised during the training phase to learn how to differentiate one person's face from another.” 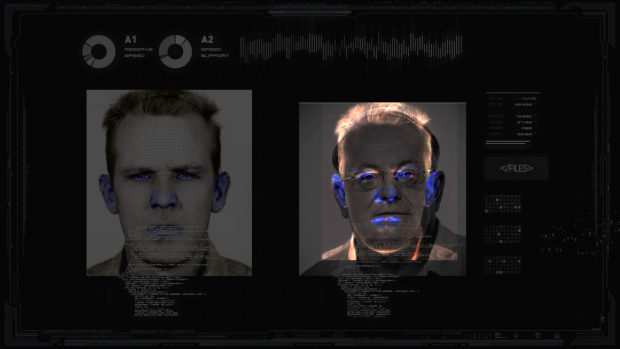 Mark continues: “Once we have a model trained, it provides us with the ability to generate a mathematical fingerprint describing in detail the visual aspects of somebody’s face. These facial fingerprints are highly discriminative. We can then compare this facial fingerprint to other fingerprints we have in a database to generate a match, similar to how today’s police fingerprint matching system works. Identv has developed techniques to carry out this matching process in tens of milliseconds over millions of faces.”
Rothco chief creative officer Alan Kelly, said: “The Long Shot’ is a novel example of successfully applying the creative knowledge and digital tools of today to a hidden piece of the past, unlocking newfound stories and opportunities. Technology is advancing at such a rate it can leave you a little dizzy and, short of obtaining DNA proof, there will always be a little room for mystery. But as far as technology is concerned — the prisoners made it.”