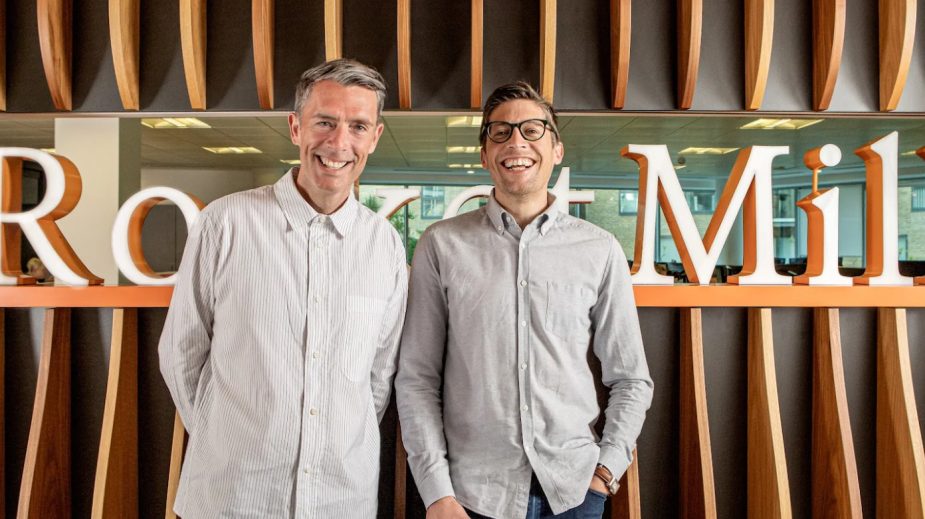 The new hire sees Garrity become chairman of the independent performance agency and lead its employee ownership trust – ensuring the board is running the business "effectively and efficiently"; upholding its principles as a staff-owned business; and working on key projects to "facilitate growth, alleviating the board of distractions".

Garrity commented: “Tom was literally our number one pick in the entire market. I've known him for six-plus years, I consider him to be the brightest individual I've met in marketing, and just as importantly, he's a wonderful human.”

He added, "Tom's track record speaks for itself. He was part of the senior leadership that led Periscopix from a team of 10 in 2008 to circa 400 in 2019, then sold that business to Merkle, leading their assault on Europe, taking them to the very top of the tree in terms of expertise and scale, before seeing them sold to Dentsu International.” 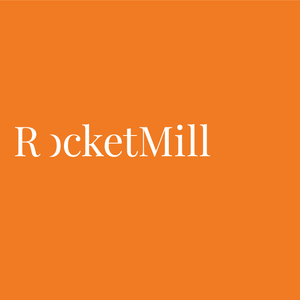 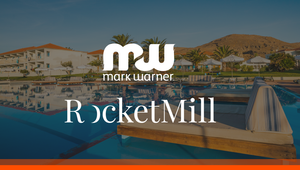 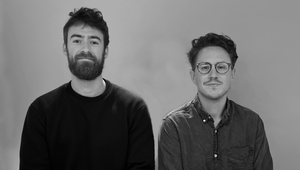 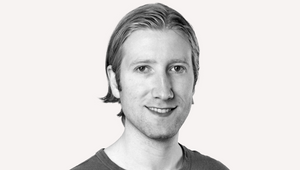 RocketMill Appoints of Sean Goodchild as Head of Media Services 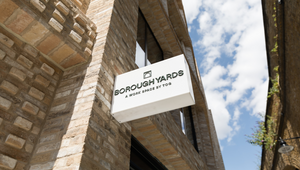