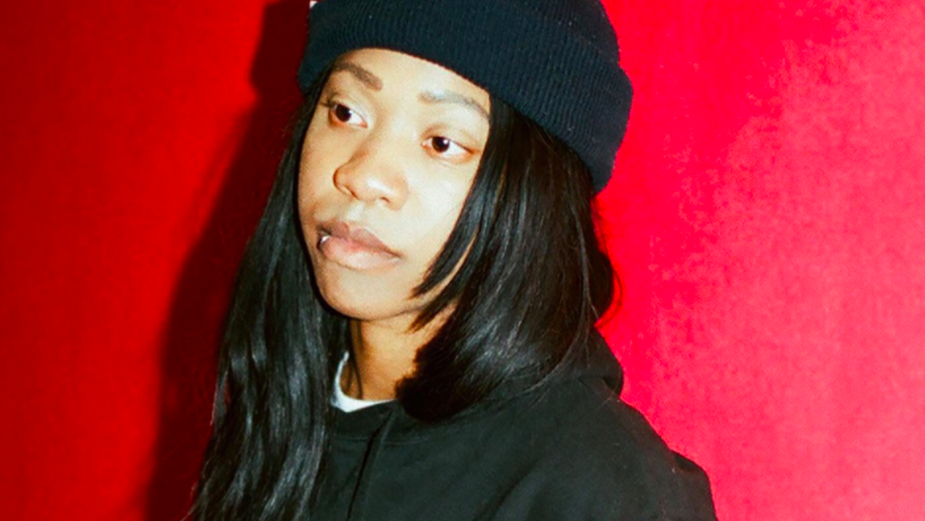 London-based Nosa is a platform agnostic writer and director. With a focus on pushing narrative and platform boundaries, she’s interested in using the mechanics of different platforms to construct rare and emotive stories. In 2019, she was chosen as a 'Trailblazer' by Accenture and TCOLondon for her work in the cross-section between technology and storytelling.

Identity and culture feature heavily in her work. She directed the recently aired Channel 4 comedy ‘Big Age’ about four young Black-British friends, and her BFI-backed debut AR feature ‘The Young and The Dopeness’, which delves into social attitudes towards identity and gender through a street culture lens, is due for release next year.

She has also recently directed a series of branded films for Explore Canada, focusing on new and unexpected ways through which to experience different regions of Vancouver and Toronto, from the perspective of a few select artists.

Nosa was first discovered while she was at the NFTS when she released the interactive digital series, ‘The Grind’, across different social media platforms. The support and interest stretched worldwide, leading the show to be chosen by and screened at Sony Pictures Entertainment in Los Angeles.

After writing a digital narrative for mobile, Nosa was spotlighted in Apple’s app store in April 2018 as one of “Britain’s Next Level Gaming Talent”. In the same year she was picked as one of six for the BFI Flare/BAFTA mentorship programme and wrote an episodic narrative on the Amazon Alexa for the BBC.

Her short film, ‘Something in the Closet’ was selected for the BFI Flare Festival 2020 and the BFI London Film Festival 2019 where she was also chosen to be part of the Network@LFF programme.

Last year, Nosa was picked as a Film London Lodestar 2020, and is currently working on an interactive podcast with NBCUniversal, a TV show with Dark Pictures, and her AR feature with the BFI.

Rattling Stick Co-Founder and Executive Producer Johnnie Frankel comments: “Nosa has a unique mind and way of telling stories which resonates really well with audiences. We’re looking forward to bringing a bit of innovation and relatable storytelling to the world of commercials with Nosa.”

Nosa adds: “Mad excited to join the Rattling Stick roster alongside its brilliantly talented cohort of directors. From when I first met Josie and Johnnie I knew we had a shared mind and it made me thrilled to play around more seriously in the commercials form. I look forward to the range of opportunities joining RS brings!”