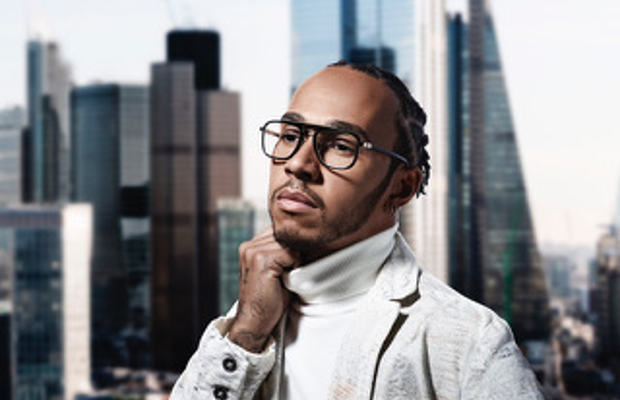 The British photographer Rankin and his agency of the same name have put together a new campaign to launch Lewis Hamilton’s latest SS20 collection for Police eyewear.

With Lewis at the fore, RANKIN have created a series of stills and a film to promote the eyewear and champion the cool union between the brand and Lewis.

The images were inspired by Hamilton's motto, ‘Still I Rise’ as the campaign was shot through the lens of ‘The Prince of World’- a creative interpretation of Lewis’s journey to the top.

Rankin comments: “I’ve always wanted to collaborate with Lewis. His work ethic and bravery have forever impressed me  From creative to production to the set design team who built the whole rooftop from scratch, this was a huge project and the result really says it all.”

The campaign, which will be aired globally in early March, will be premiered in Italy on 17th February, in the lead up to MIDO, the largest international eyewear show. The Police x Lewis collection is available here. 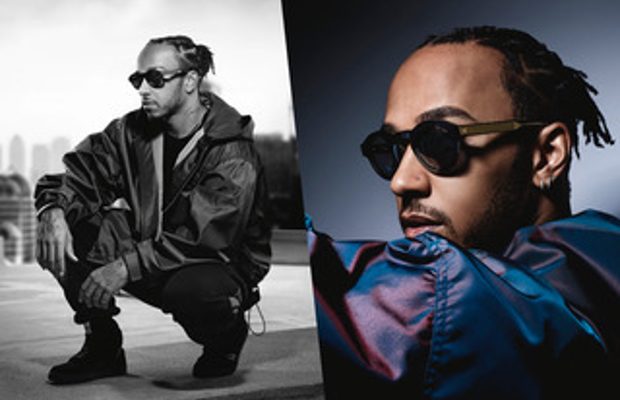 British Photographer Rankin Reveals How He Tickled the Queen

RANKIN and Rook Celebrates Valentine's with a Weekend of Events 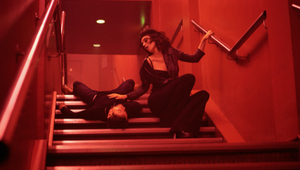