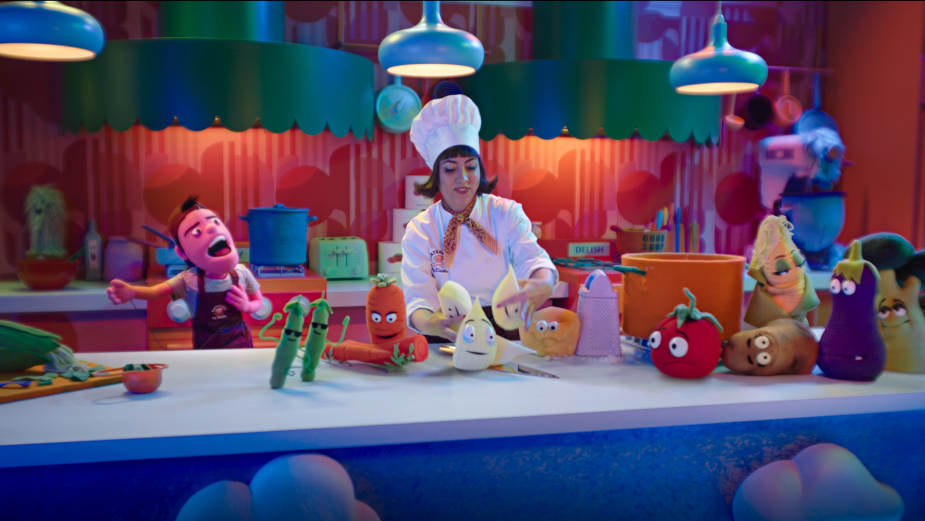 Progressive and Arnold are back again this time highlighting the insurance company’s small business offering with the third round of the ‘Fairytales’ campaign. The latest 15-second and 30-second spots, 'Catering by Linda,' which are a continuation of the second round, 'Lucky Larry’s Landscaping,' shows that when owning a small business gets real, Progressive will be there to help small business owners get back to living the dream. These new spots leverage puppetry for an unexpected twist on a commercial-grade catering kitchen and are backed by custom music, contributing to the carefree, dreamy tone at the onset.

Sean McBride, Arnold’s chief creative officer: “This campaign is one of the most fun things we get to work on. Each instalment is another chance to dream up and build a whole new world, the only rule being that it needs to capture how idyllic and pure owning your own small business is in your dreams. To me, it’s something we can all relate to, whether we’ve owned our own business or not: the dream of working for yourself and building something from scratch, exactly how you want to. But of course, even the greatest business success stories have moments where things get real.” 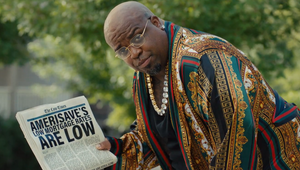 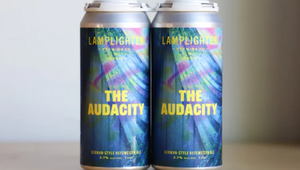 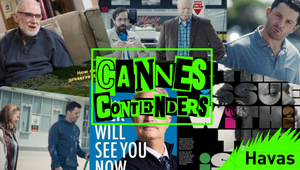 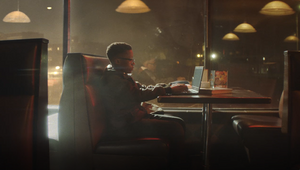 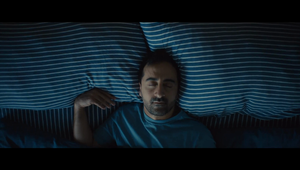 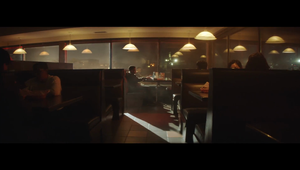 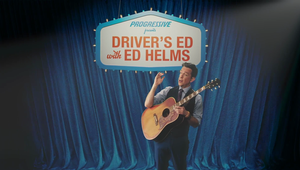 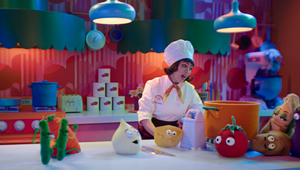 Catering By Linda 15
View all Work