The writer and director of the comedy series, and founding member of punk band Sleater-Kinney, makes break into advertising 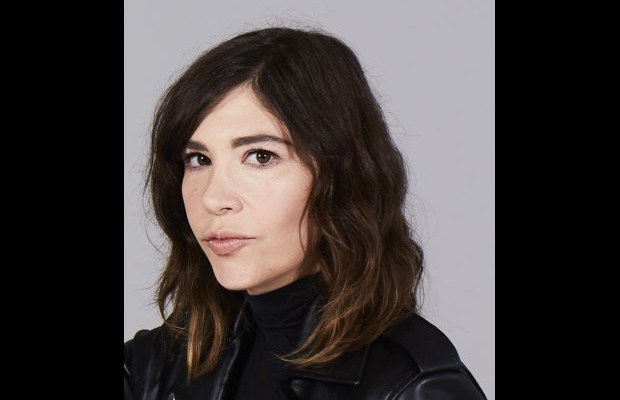 PRETTYBIRD has signed Carrie Brownstein to its roster of creatives. As a director, screenwriter, actress, author, and musician, Carrie has consistently proven that her talent extends far beyond the boundaries of a singular genre or medium. She is a creative who actively cultivates new dimensions of her artistic self, and this next foray into her career will be a continuation of this practice.
Mike Rosen, PRETTYBIRD’s director of development, says: "We couldn’t be more excited to have Carrie join our roster of filmmakers. Her talent in front of and behind the camera as an actor, writer, director and musician is truly one-of-a-kind and her unique ability to blend satirical comedy and cinematic visuals goes hand-in-hand with PRETTYBIRD’s passion for elevated, out-of-the-box storytelling. We’re thrilled to see where this collaboration takes us together.”
Carrie began her career in music. She is a guitar player and founding member of the critically-acclaimed and incendiary punk rock band, Sleater-Kinney. Rolling Stone named their song “Dig Me Out,” off the band’s third studio album of the same name, as “One of the 50 Greatest Guitar Songs of All Time.” Sleater-Kinney are currently working on their tenth studio album, which will be produced by Annie Clark (St. Vincent).
She is best known as a co-star and co-creator, alongside comedian Fred Armisen, on the sketch-comedy series Portlandia, which ran for eight seasons and became IFC’s longest running program. Her work on the show garnered her eight Primetime Emmy nominations in the categories of Outstanding Variety Sketch Series, Outstanding Writing for a Variety Series, and Outstanding Directing for a Variety Series for the season eight episode ‘Riot Spray’.
Beyond Portlandia, Carrie has directed episodes for series such as the NBC Comedy A.P. Bio, the Golden Globe-nominated Casual, TBS’ Search Party, and the upcoming Mrs. Fletcher for HBO.
Prior to joining PRETTYBIRD, Carrie began her dive into branded content campaigns with her directorial debut The Realest Real, a short film promoting major fashion label KENZO’s 2016 fall-winter line. The short film, starring Natasha Lyonne and Academy Award winner Mahershala Ali, is another example of Carrie’s ability to blend elevated visuals with strong comedic performances and satirical, social commentary. The campaign received high praise including being named a finalist for the 2017 Tribeca X Award.
In 2015, Carrie’s memoir Hunger Makes Me a Modern Girl was published by Riverhead Books. It made the New York Times Best-Seller’s list and was named a New York Times Notable Book of 2015. She is currently working on a follow-up book of essays.
"I am incredibly excited to begin this new chapter of my career, as a director, telling brands’ stories in new and compelling ways,” Carrie expresses.

WDMV Advocates for the Fair Treatment of Music Video Directors