Cinematic trailer is set in a post-apocalyptic European city, plundered after dark by hordes of the infected 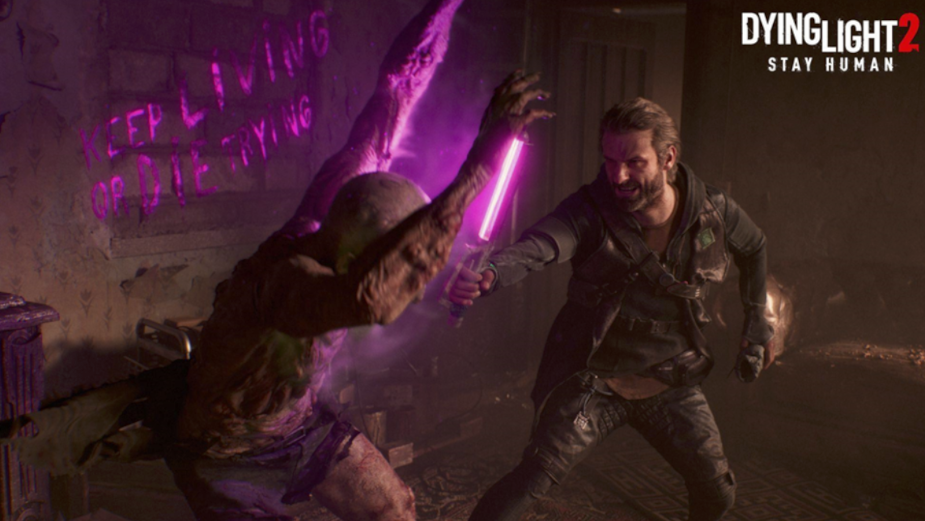 On 23rd September 2022, at the Grand Award ceremony of the 28th edition of the Golden Drum international advertising festival, the jury recognised the best artists and projects.

Platige Image studio received a SILVER DRUM in the Motion Craft for Animation for its trailer for the Dying Light 2 game: Stay Human.

Dying Light 2: Stay Human is a computer game developed by Techland, which is a combination of role-playing action and survival horror. The cinematic trailer is set in a post-apocalyptic European city, plundered after dark by hordes of the infected. Both the creatures and the setting of the abandoned metropolis were realised in a naturalistic key. To emphasize the plasticity of the image and the precise rendering of parkour choreography, the filmmakers worked with stuntmen and used a virtual camera and steadicam.

"The electronic, even psychedelic nature of the music perfectly reflects the emotional needs crucial to convey in the trailer, while at the same time incorporating a textual layer that we identify with and that fits in with the events depicted" , says Tomek Suwalski, trailer director, Platige Image, winner of the Young Director Award at Cannes. Platige Sound was responsible for producing the sound effects.

"Our task was to show not only what the game really is, but also to introduce its specific climate. Preparing the trailer turned out to be quite a challenge, as we wanted to best show what possibilities the second part of this iconic title will offer. Platige artists were responsible for the script and direction of the trailer as well as voice-overs and sound. This prestigious award culminates the work of the entire team" - adds Piotr Prokop, executive producer.