Paddy Power and Droga5 London's World Cup Christmas Cracker Asks 'Where Were You in '22?' 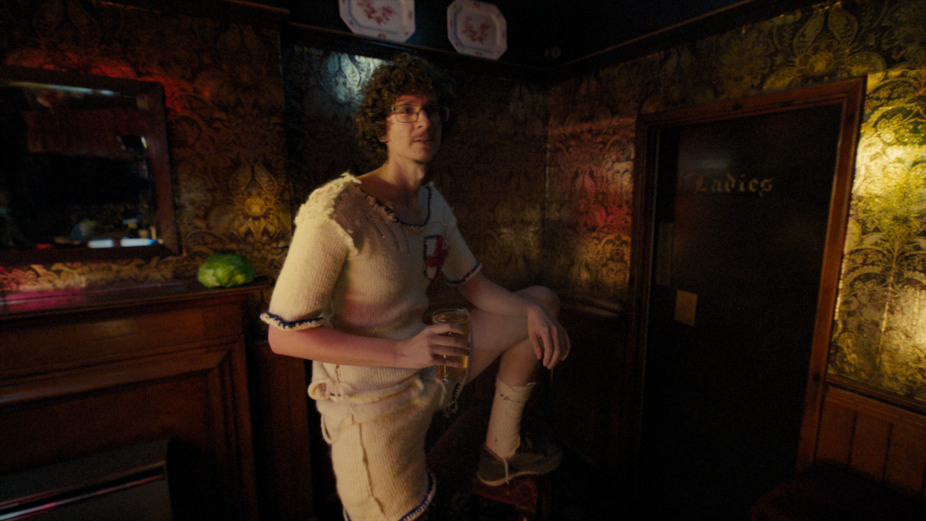 The well-known bookie delivers its take on the true meaning of Christmas as we prep for a festive season basted in World Cup juiciness, served with a side of Southgate.

Celebrating the unprecedented advent of football and festive traditions colliding, the mischievous brand has sidled up to the usual crimbo clichés and promptly ripped them to shreds.

With the help of Shameless star David Threlfall’s unmistakable voice, Paddy Power delivers a festive delicacy, dropping scenes that pay homage to football’s most iconic moments all wrapped up in Christmassy paper and tied in a bow.

Flares clash with turkeys, lads get their knits out, we see what happens when a Christmas carol organist goes rogue, football-obsessed nans kneel before football managers, and former England great Peter Crouch collides with a bouncer in the betting firm’s reimagining of a tale as old as time itself as the striker struggles to find room at ‘The Inn’.

The 'Where were you in 22?' campaign is created by Droga5 London and supported by a full suite of razor-sharp creative, all of which pushes the boundaries of bedlam. Everything is on the table (including sprouts!), from OOH, social, press, some kitsch crockery (illustrated by artist Vince Pastiche), a World Cup edition of Charades, Christmas jumpers and even a special build OOH festive light display of that famous Frenchman who delivered an iconic World Cup memory that sticks in the head! 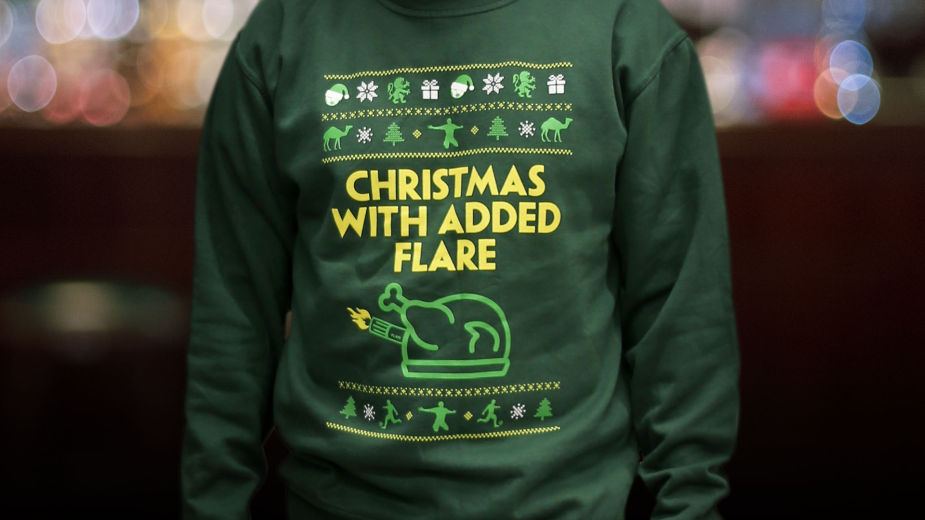 Paddy Power are offering a free Bet Builder on all England Games. In a semi-ironic display of British patriotism, the better England do, the more Paddy Power cough up.

Tis the season for giving after all!

The campaign by Droga5 London, part of Accenture Song, is a celebration of the unprecedented collision of the World Cup and Christmas festivities. “Where were you in 22?” is a rallying cry to the nation to make the most of this historic moment. Designed to position Paddy Power as the home of football during the World Cup, the integrated campaign launches on Friday 11 November, running across TV, OOH, press and social media throughout the World cup period.

Michelle Spillane, marketing and brand director for Paddy Power UK & Ireland added: “For the first time in our lives, football fans and brands are faced with the prospect of Christmas colliding with a Winter World Cup. It’s unchartered territory for all of us. To Paddy Power, it presented us with double the opportunity to surprise and delight football fans .“Our aim was to create an ad campaign that celebrates the beauty in both, that captures the mood of the nation and gets fans excited about the prospect of this unforgettable opportunity to mark where they were in 2022 during this once in a lifetime tournament.”

Shelley Smoler, chief creative officer for Droga5 London added: “We are the middle children of history. Born too late to explore the earth. Too early to explore the stars. But just in time to witness a World Cup at Christmas. This campaign celebrates this unprecedented and historic moment.” 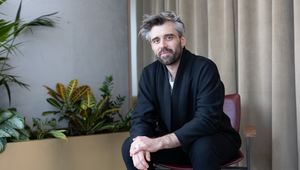 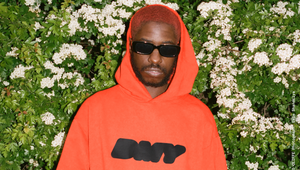 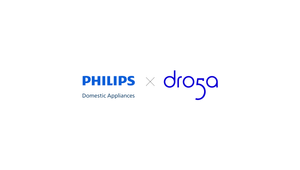 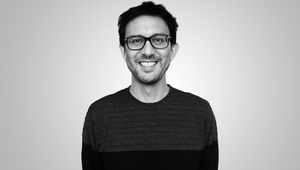 Production Line: From Runner to Head of Production with Peter Montgomery
View all News 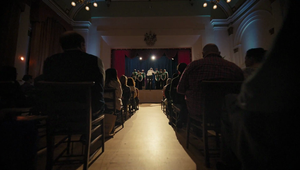 Just Because
View all Work