The films from EP+Co were shot by Johnny Perez, a formerly incarcerated photographer, with audio mix by Sonic Union 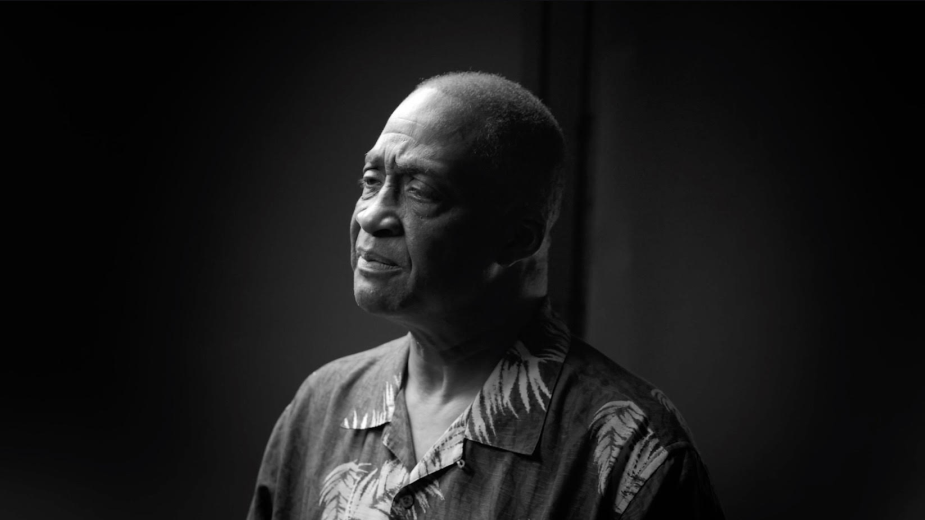 Non-profit Worth Rises has launched a film series campaign 'Except for Me' via EP+Co, part of Worth Rises’ larger ongoing #EndTheException campaign, which seeks to abolish slavery and involuntary servitude for all by ending the exception in the 13th Amendment with the passage of the Abolition Amendment.

The campaign, now live at endtheexception.com/exceptforme highlights the stories of 13 previously incarcerated people from diverse backgrounds, focusing on their lives before, during and after they were enslaved while incarcerated to shine a light on the dark realities of the prison system, and ultimately, inspire audiences to take meaningful action to end the exception clause.

Worth Rises is a non-profit advocacy organization founded by Bianca Tylek that is dedicated to dismantling the prison industry and ending the exploitation of those it touches. The exception clause is a clause in the 13th Amendment, which is credited with the abolishment of slavery, that allows slavery to continue legally in the U.S. through incarceration — currently, 1.5 million people can be enslaved through this loophole.

“I was given a job in the cafeteria. There was no training. There were no safety precautions…I burned my wrist so badly that I had to be removed. If you decide to not go to your assigned job, the punishment for that is solitary confinement. The 13th Amendment abolished slavery. #ExceptForMe.” — Serena

“The sad reality is that men in prison don’t realize that they’re enslaved. You don't understand how extracted your labor is. It's not built to allow you to see it. Everything about prison is modeled after a plantation. The 13th Amendment abolished slavery. #ExceptForMe.” — James

After working with Worth Rises on a Juneteenth installment of #EndTheException earlier this year, EP+Co continues its pro-bono collaboration to support Worth Rises in collaboration with numerous creative partners. The films were lensed by DP Domenic Easter with audio mix by Sonic Union. Additionally, the multimedia campaign includes social, OOH wild postings, and an experiential activation which aims to close the information gap and change the system.

“Slavery never ended. It evolved. It changed. It tricked us into thinking that it doesn't exist. And right under our nose, it’s been right there. Policies and laws exist because taxpayers allow it to happen. If you have a problem with slavery, don't let it happen under your name. The 13th Amendment abolished slavery. #ExceptForMe.” – Johnny

Viewers are invited to visit EndTheException.com or text ‘EndTheException’ to ‘52885’ to send a letter in support of the Abolition Amendment to their Congress members. 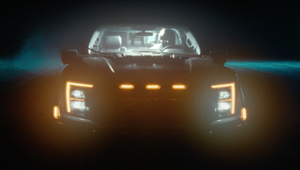