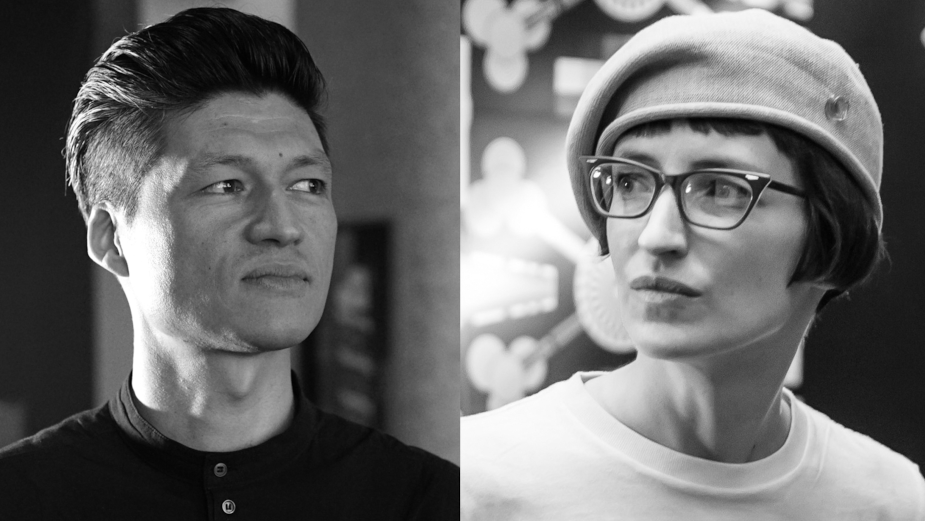 Alex and Deborah will have oversight of creative across the company’s immersive output in London and Los Angeles. The studio, alongside its Emmy award winning work in Film & TV and Branded Content, is known for its innovative work creating award winning experiences for the likes of Google, Marvel, Niantic and creative collaborations including Childish Gambino, CERN and artist JR.

They will bring their extensive experience and mentorship to the studio’s creative talent with a mission to inspire emotional, human-scale thinking and the highest quality craft and design excellence across the extensive range of immersive projects from the studio.

Deborah champions creativity as a force for good in her work, with the rare ability to make highly complex concepts accessible, she brings great depth to briefs ensuring that projects drive maximum impact. During her time as creative director at Nexus Studios she has collaborated with some of the world’s leading brands, projects include a storytelling installation at the World Economic Forum celebrating the positive ways Google Cloud AI is being used to serve communities, a poignant game for UNICEF, designed to teach children about their human rights and a meaningful Metaverse for VR that is still in the works. She will continue to lead R&D projects in eyewear and the Metaverse that explore ways to bring true value to people’s lives. Prior to joining Nexus Studios, Deborah was creative director at Media Arts Lab. She is also a founding partner of the ADCAN awards, and an experienced speaker in the creative circle championing immersive technology for purpose-driven content.

Alex’s passion for interactive storytelling ensures he places the protagonist and their motivations at the centre of every experience, whether that be character or user. Bringing an exceptional level of craft and detail to every brief he meets, he takes a holistic approach to projects ensuring every experience has meaning and contextual value. His work is always carefully considered and informed by his multidisciplinary background in Graphic Design, Illustration and Character Animation. During his time at Nexus he has led some of our most pioneering interactive pieces, including the BAFTA-nominated collaboration with Google Arts & Culture telling the story of the birth and evolution of the universe, delivered Marvel’s first AR experience for The Eternals, creating a regenerating coral reef to highlight the plight of the world’s oceans and turning a UNESCO world-heritage site into a virtual playground where visitors interact with members of the Joseon Dynasty. Alex has also received industry recognition from Cannes Lions, The One Show, The Webby’s and The Art Directors Club, amongst others.

“In Alex and Deborah we’ve found two creative minds who combine a passion for great conceptual thinking and thoughtful, quality design. They are incredibly knowledgeable in interaction and immersive tech but they want to make the work that moves beyond novelty and emotionally changes people. That’s very much in keeping with Nexus’ ethos and the previous work we are most proud of. We’re excited to have their incredible combined energy and brilliance to guide the immersive team.” - Chris O’Reilly, co-founder and chief creative officer, Nexus Studios