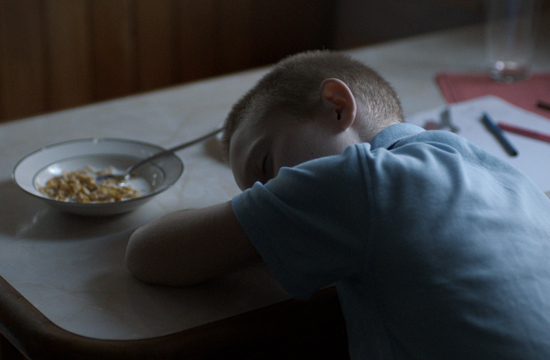 The understated ad highlights the struggle of living on this side of the world and having to watch the London Olympics through the night, as seen through the eyes of a young boy and his Dad.