Cartwright launches a celebration of hope and optimism in latest campaign 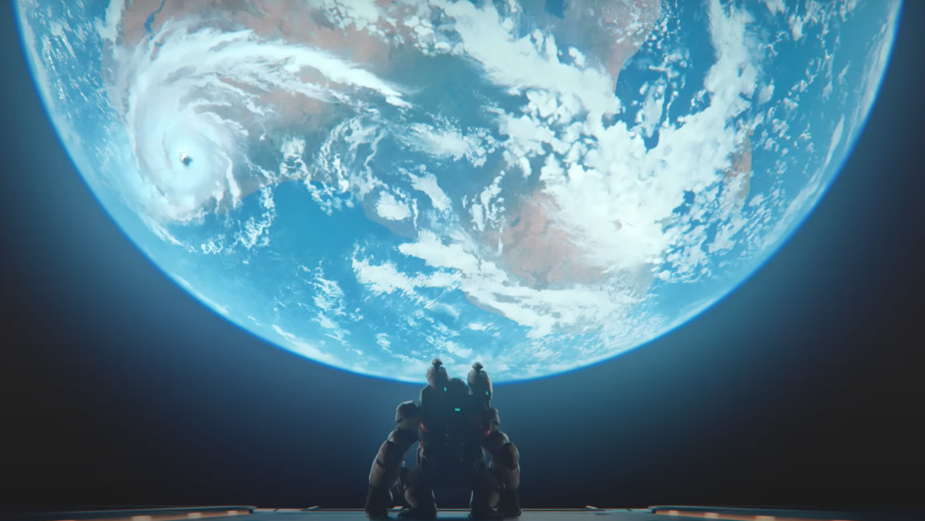 The highly anticipated launch of Blizzard Entertainment’s team-based action game Overwatch 2 is being supported by a global integrated advertising initiative from its new agency Cartwright, that leverages celebrities Naomi Osaka, singer Grimes and an array of influencers. Overwatch 2 features many new elements including a free-to-play model and a host of new heroes and characters.

“Overwatch is a game franchise which has a very clear set of personality and values,” says Todd Harvey, head of marketing for Blizzard. “Today the message of hope, diversity, teamwork, and purpose from Overwatch are more relevant than ever before. That’s why we decided to bring to life the ‘Unleash Hope’ campaign.”

At the center of the new advertising campaign is a celebration of hope and optimism that carries through the anthemic launch ad where viewers see an array of hands coming together, joining, celebrating and uniting in a togetherness that speaks to the team approach of the game.

“We saw the hands coming together in the logo as a reflection of one of the games core principles, hope.  This campaign became an opportunity to reinforce what the game stood for and why Overwatch is so unique from another gaming franchise,” explained Keith Cartwright, founder and chief creative officer at Cartwright.

Overwatch 2 is known for inclusivity in its playable roster of heroes, who are physically diverse and hail from all parts of the world, illustrating Overwatch 2’s commitment to representation.

Tennis super-star Naomi Osaka and singer Grimes appear in the fast-paced ads and will be supporting the launch on their respective social platforms. Blizzard has also created a series of outdoor ads that will be placed in visible markets including New York, LA, San Diego, Toronto, London and Seoul.

“We are not stopping on this great film and out-of-home executions. We want to celebrate our community of players by leaning heavily into social media. The franchise will be very active on Twitch, Instagram, Twitter, TikTok, and other social channels with assets that will range from UGC to collaborations with influencers and celebrities. Cartwright, BEN, Mutiny and our own internal team all collaborated to extend this launch into other channels,” added Todd Harvey.