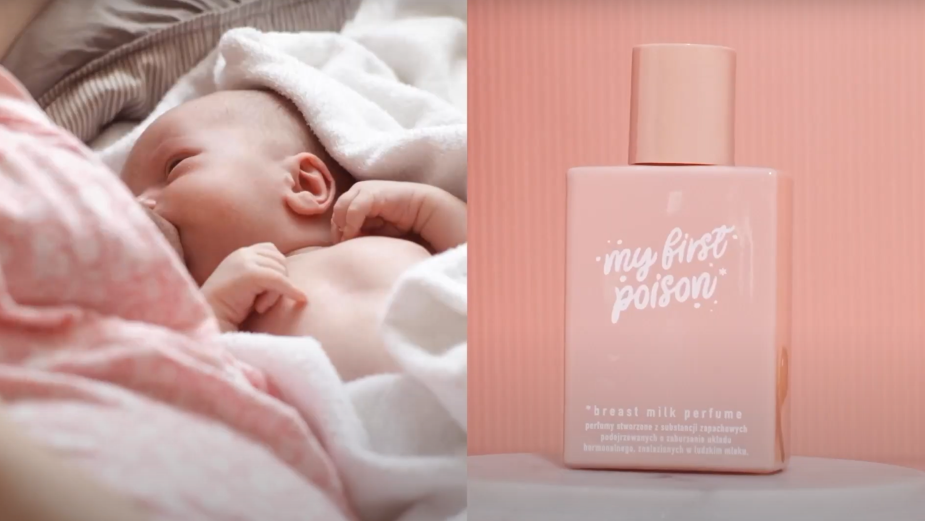 Chemical pollution is not only about oceans and air; it's also about our children's bodies. Scientists claim we've breached Earth's threshold for chemical pollution, yet we're not as socially conscious of chemicals and chemical safety as we are of climate. Clovin, one of the biggest European producers of eco non-toxic household chemicals, has launched a campaign to erase endocrine-disrupting chemicals from everyday products.

Endocrine disruptors (ED) are chemicals that can act like hormones and can be especially dangerous during pregnancy and the first years of life. EDs are considered a global threat by both the United Nations and WHO, yet still have not been fully regulated in Europe or the USA. These disruptions can cause cancerous tumours, congenital disabilities, and other developmental disorders and are linked to reproductive and fertility issues.

The European Union promised to protect babies from endocrine-disrupting chemicals, but it's not enough to ban them in baby bottles. As suspected endocrine disruptors can be still legally used in detergents and cosmetics, they get into the water we drink, the air we breathe, and into mother's milk.

To make this invisible problem tangible, Clovin and creative agency FCB&theMilkman has created a perfume made solely of suspected endocrine disruptors polluting human milk, legally used in cosmetics and fragrances.

'My First Poison' is not a baby perfume but the typical dose of endocrine disruptors that a baby ingests within six months of breastfeeding.

This potentially toxic but perfectly legal perfume was sent as Mother's Day gift to Moms from European Parliament, along with a petition to allow all mothers to make an informed choice and warn about ED chemicals on the product labels.

Determining a chemical's risk often takes many years of methodical research, as scientists trace the causal connections between a synthetic substance and resulting environmental and health impacts. By then, that substance will often be ubiquitous, used in products across society. That's why we need to act now, to reduce the exposure of the substances that are causing daily harm, such as the "fresh laundry" scent that is used every day in thousands of households.

With the support of TUV Nord, an organisation that works to validate the safety of products to protect humans and the environment against hazards, an "ED free" certificate has been created, which is available for all producers on the market to introduce a new safety standard for the industry.