Most Read of 2021: Middle East and Africa 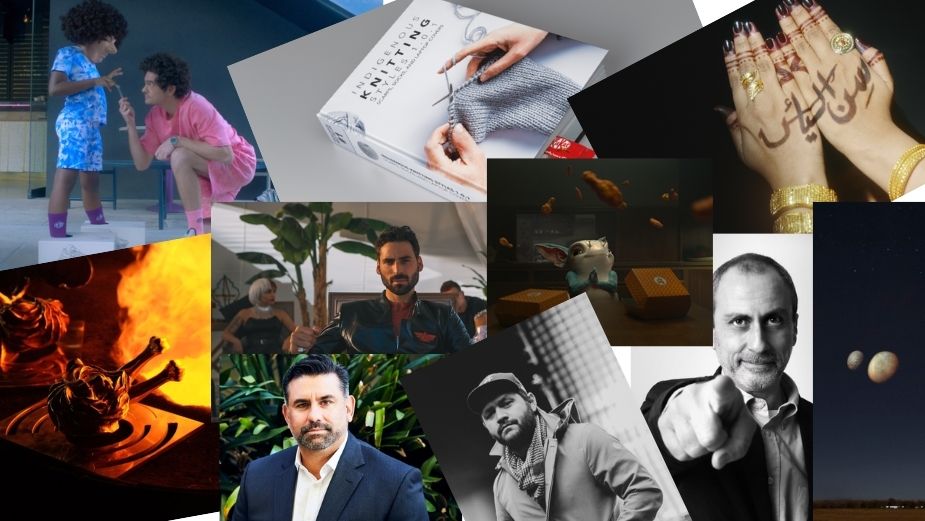 It’s hard to believe that we’ve got around two weeks left of 2021 – and what a year it’s been. While Covid may not have left us completely – or in some cases at all – the way that the creative world has adapted to working has been a sight to behold. For me, the best way to celebrate this is to take a trip down memory lane and reflect on what the year has brought out of the Middle East and African markets by rounding up the most-viewed reads of the year.
Earlier this week LBB’s Americas editor Addison Capper and Europe editor Alex Reeves rounded up the most-read pieces from their regions. Today, it’s my turn and from creative campaigns to interviews, behind the scenes pieces and some innovative bits of technology, you’d be hard-pressed to find something that isn’t eye-catching on this list.

Amr Singh Versus the World

Fort’s co-founder and this year’s jury member for the MEA round of the Immortal Awards, Amr Singh is a South Africa-based director. In this interview with LBB’s Laura Swinton he talks through his early years in South Africa, his illustrious career and why patience is key at any stage of the creative process.

The former CCO of Leo Burnett MEA and Publicis Communications MEA and Dubai Lynx’s Advertising Person of the Year 2020/2021 sat down with us in a very candid interview earlier this year. He stepped away from his role at the helm of Leo Burnett and Publicis Communications to start a new agency, Unbranded. This offering is a first-of-its-kind creative and production platform founded on the principles of fun and entertainment which ‘will champion creative ideas and stories every day’.

Behind the Work: Be Careful What You Wish for in Surreal South African Nike MMW Ad

If you’ve never seen a spot from Massif Media’s director Marc Sidelsky for South African sneaker retailer Shelflife then you need to. And soon. They are so much more than just an ‘advert’ and instead, Marc creates a surreal world in each of the spots for the brand. They are as ‘weird’ as they are deadpan and a true homage to what great commercial directing should be. He uses this interview to dive deep into his creative process.

Chicken Licken's Adorable Alien Craves Hot Wings as Much as You

Over the years Joe Public has created some pretty memorable spots for South African fast-food chain Chicken Licken. But, ‘They Also Crave It’ is a must-watch. The short film takes us along on the journey of ZeZorc the alien who loves chicken just as much as his human counterparts which can result in some pretty eyebrow-raising consequences…

This campaign’s headline speaks for itself. Who could ever uncover the mystery behind the double moons which appeared in Dubai’s sky one evening? Well, social media tried and the internet was in a frenzy about it. The real reason was Mars’ moons Phobos and Deimos which were projected into the sky thanks to a clever idea from MullenLowe Dubai and the UAE Government to celebrate the region’s arrival on Mars.

We at LBB love a good music video and we’re glad our viewers agree too. Among our top viewed pieces to come out of MEA for the year, is this music video for ‘Sweet Dreams’ from Alan Walker and Imanbek, directed by a.k.a Media and set in the UAE. Featuring a catchy tune - as is expected from a DJ - and a car race through the desert, the anthem takes inspiration from Mad Max and has racked up almost 20 million views on YouTube.

When the former CEO of Ogilvy Australia moved to the UAE, we just knew we’d have to chat to him about the local markets and what his plans for the future are. While he joked that he calls the area the ‘Middle Feast’ due to not only the incredible landscape but amazing food, he gave us a little insight into the local markets too: “The difference between Dubai and Beirut, Qatar, and Kuwait and between Jordan and Riyadh is incredible. It means that we need to look at the future as a collective but get they are at different speeds.”

This spot is boundary-breaking for so many reasons. Not only did it start plenty of insightful conversations in this year’s MEA round of the Immortal Awards but also it touches upon the topic of menopause in a way that destigmatises ageing for women. The spot by Impact BBDO and AMV BBDO for TENA is a music video featuring a host of older women as they explain what the ‘Age of Despair’ means to them and was directed by Brazilian director Camila Cornelsen.

From the headline alone you know this piece is going to be a good read. Net#work BBDO’s CCO Roanna Williams takes us through how the agency melted down almost three decades worth of awards and turned them into 670 hand-engraved gratitude pendants and gave one to every employee who has ever worked, past and present at the agency. In her words: “We are an agency that is all about #TheWorkTheWorkTheWork but we would not have The Work if it wasn’t for the incredible people behind it.” 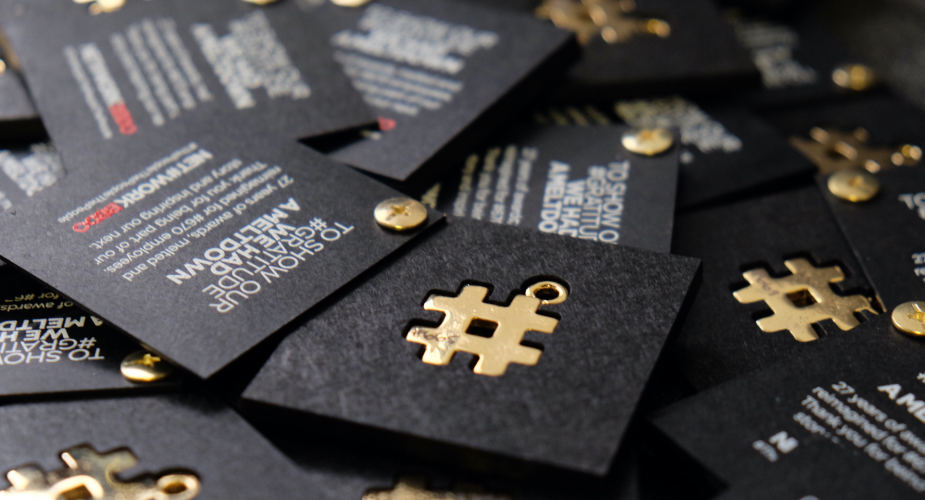 Let’s be honest, each and every one of us thought that we should use the pandemic to try something new - pick up a hobby, step outside of our comfort zones – you get the drift. But actually, sometimes keeping busy during long periods of being stuck indoors is easier said than done. What better way to honour how hard it is than with the chocolate bar that celebrates ‘taking a break’? Wunderman Thompson Dubai and Nestle’s KitKat in Europe teamed up to create a print series that shows some lockdown hobbies, from knitting to banana bread making, ‘interrupted’ by a KitKat bar. 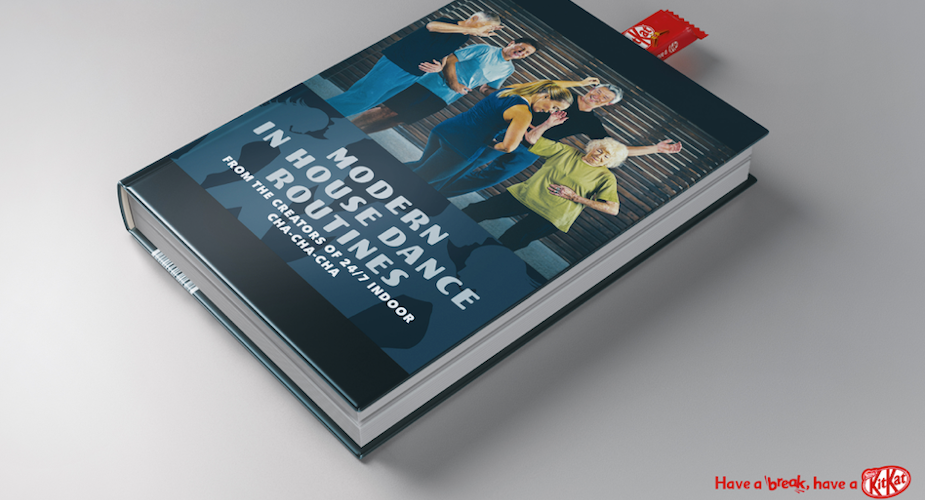