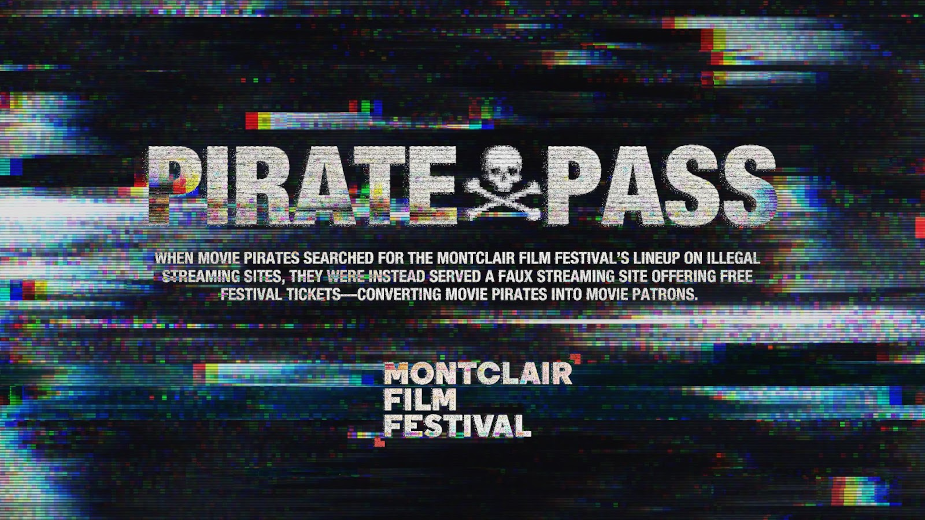 GS&P is announcing that this year, the Montclair Film Festival will confront movie piracy head on with a 'Pirate Pass.'

As tickets go on sale, the Festival, in partnership with Goodby Silverstein & Partners New York, is introducing a fake streaming website promising free access to their film line-up. Seeding the faux streaming site across the web, the activation is designed to lure in curious movie pirates and offer them free tickets instead - revealing them for what they truly are: movie fans.

“The people who pirate movies and the people who work at film festivals are all just movie fans,” says Danny Gonzalez. “We would rather have these pirates satisfy their curiosities at the festival than out on the internet, where one unadvised click could lead to a virus, or a court date, or… having to watch a great movie with out-of-sync audio”

“We wanted to find a way to highlight the value of the theatrical experience while acknowledging the challenges the industry is facing in terms of piracy and file sharing,” said Tom Hall, artistic director and co-head of Montclair Film. “This campaign accomplishes both of those things by inviting people into the cinema and The Montclair Film Festival, so they could personally enjoy what makes moviegoing great and hopefully join us in becoming champions for the theatrical experience.”

The curiosity-driven campaign is accompanied by a trio of comedic TV and radio spots. Each ad follows the ill-fated results of attempting to satisfy your curiosities out in the world, rather than safely at the Montclair Film Festival.

Montclair Film Festival will take place from October 21 to 30th. Tickets are on sale now. Visit montclairfilm.org to learn more. 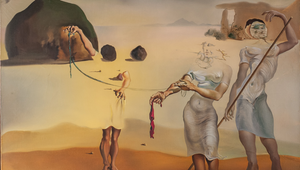 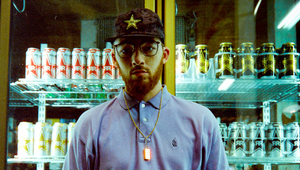 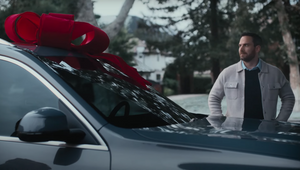 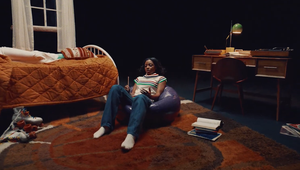 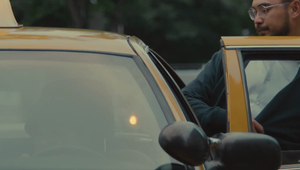 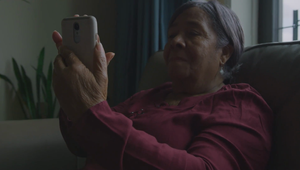