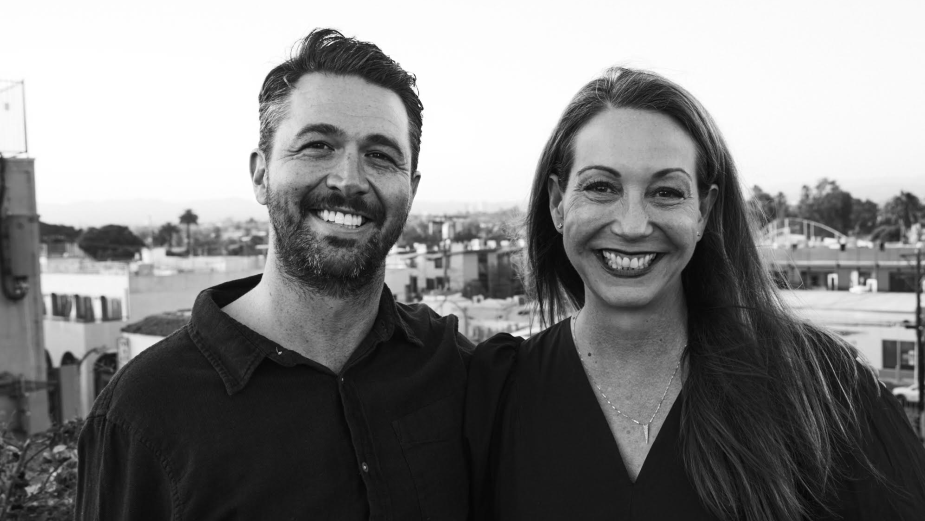 MIRIMAR Creative Group, a creative agency that works with brands at the nexus of advertising, entertainment, and technology has made executive creative director Nick Morrissey and chief strategy officer Meredith Chase partners to help shape the future of the business as it continues its growth trajectory.

This past year has been one of major wins for the agency: MIRIMAR has doubled in size thanks to recent new business partnerships—a mix of both AOR and projects. And it has had a successful awards season. MIRIMAR took home multiple 2022 Cannes Lions awards and was named Cannes Independent Agency of The Year in Entertainment. They also were honoured with the 2022 Ad Age Small Agency of the Year Award.

When founder/CCO John McKelvey and founder/managing director Luke McKelvey moved the agency to L.A. with eyes on the entertainment space, Morrissey was the first lead creative they tapped. Morrissey has been an integral part of the agency’s success including the Cannes Lions winning work for Gopuff and Apple TV+.

Morrissey garnered 15 years of experience working at iconic creative agencies Goodby Silverstein and Wieden+Kennedy Portland on Nike and Old Spice before partnering with Apple directly to launch the iPhone, Watch and Apple TV+. He also helped create the award-winning Expensify This campaign for Expensify while at John McKelvey’s previous agency, John X Hannes.

Chase built her career on creating consumer-obsessed marketing for some of the world’s most visible brands. She joined MIRIMAR in 2021 after stints on both the agency and the brand side including a decade at Nike. In fact, it was as a client at Under Armour that she first met John McKelvey. Together, they were part of the team that developed “I WILL WHAT I WANT,” one of the most-successful marketing campaigns done to date for Under Armour and most awarded campaign at Cannes.

With a career that has encompassed residencies at Wieden + Kennedy, Nike, and Swift, Chase is a savvy marketer with expertise in helping clients navigate and excel in the ever-changing media landscape.

“Branded entertainment is a huge opportunity for clients to authentically connect with their consumer,” Chase said. “However, it can be scary for brands to play outside of traditional advertising where they have less control over their brand narrative. At MIRIMAR, we understand the importance of brand, and as chief strategy officer, my role is to help infuse brand strategy and stewardship to our clients across all phases of the branded-entertainment marketing mix.”

“Meredith has been instrumental in the continued growth of MIRIMAR and brings a high level of strategic rigor to our business and our clients. We are excited to have such an accomplished marketer and strategic leader as a partner,” added Luke McKelvey.

Craft as Ritual
View all Work