DDB Chicago and Rattling Stick's Ringan Ledwidge lean into craft, casting and cinematography for a beautiful spot that subtly hat tips to the Life of Brian 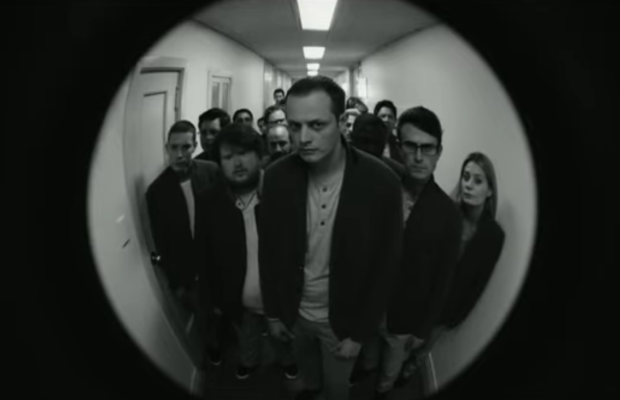 Today Miller Lite is launching a powerful new campaign focused on reimagining the iconic “It’s Miller Time” for today’s generation of drinkers. The campaign makes a bold statement about consumers’ dependence on social media and aims to inspire them to get back to enjoying beers with friends, or Miller Time, which the brand describes as “The Original Social Media.”

As part of the campaign, led by DDB Chicago, Miller Lite will debut a new television spot during Game 1 of the World Series, aptly named “Followers.” The hero spot, directed by Ringan Ledwidge, brings social media to life like never before, imagining what a world would look like if followers literally followed us.

Check out the new spot below.

To complement the “Followers” spot, Miller Lite will be the first brand to boldly ask consumers to “unfollow us to the bar.” When you unfollow Miller Lite on Facebook or Instagram, you could receive a free Miller Lite to enjoy Miller Time with friends.

Additionally, Miller Lite is “going dark” on its social media accounts, taking a break from posting on its Twitter, Facebook, and Instagram channels to further encourage fans to embrace an in-person Miller Time with friends. Social media influencers will also be deployed to amplify the new campaign to encourage and inspire Miller Time amongst friends.

“With this new campaign, we’re championing in-person, genuine connections over social media followers,” says Anup Shah, Vice President, Miller Family of Brands. “We know that today’s generation of new drinkers will spend more than five years of their lifetime on social media, and yet are only meeting up with their close friends less than a few times a month*. By reintroducing Miller Time, we want to remind them that while social media is great, it’s no replacement for hanging out in-person over a Miller Lite.”