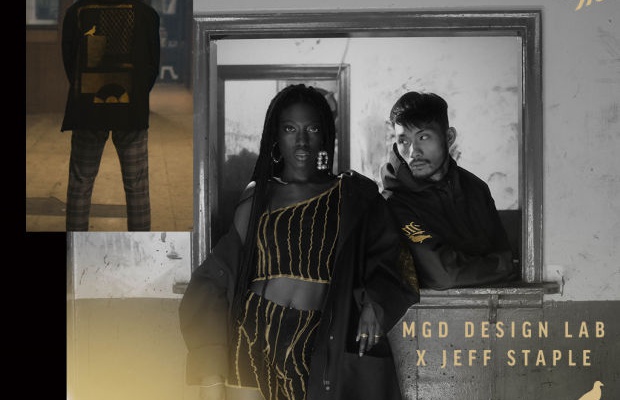 Working with Sid Lee Toronto, Miller Genuine Draft has used fashion and music to begin its claim as the first and only beer of choice within the urban nightlife space through its new ‘One of None’ brand platform, which contributes to culture instead of just talking about it.

The platform is built on the insight that in order to be truly exceptional, one must do what has never been done before. Operating with a different mindset, working harder than others and fearlessly standing out makes one a rare exception to the rule. In short, even though it’s the tougher path to take, it’s more worthwhile to be one of none than one in a million.
“MGD stands with those who do things differently – the One of Nones,” says Sophia Lal, brand manager, Miller Genuine Draft. “It’s important for us to bring those who are cut from a different cloth together to experience exceptional moments and spark collective magic. That’s how culture evolves, and there’s no place we’d rather be.” 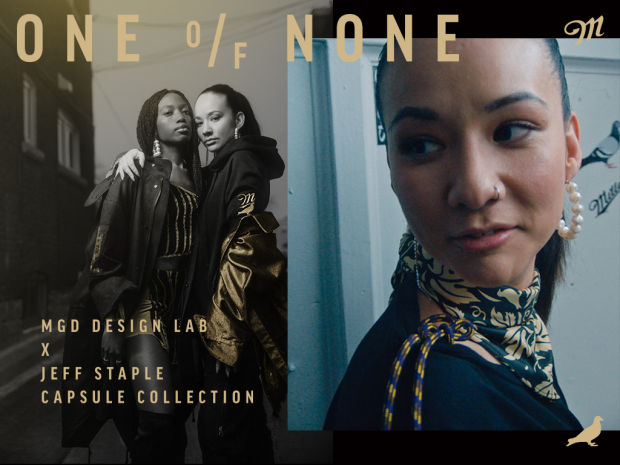 Acting like no other beer brand has in the past, MGD’s ‘One of None’ features a fashion collaboration with notable streetwear designer Jeff Staple and a musical partnership with Toronto rapper Shaquille Baptiste. The MGDxStaple capsule collection emphasises style and utility, allowing consumers to dress it up or down, and make it their own. Baptiste’s original song features gritty hip hop beats and lyrics that reflect on the task of tackling the unknown. 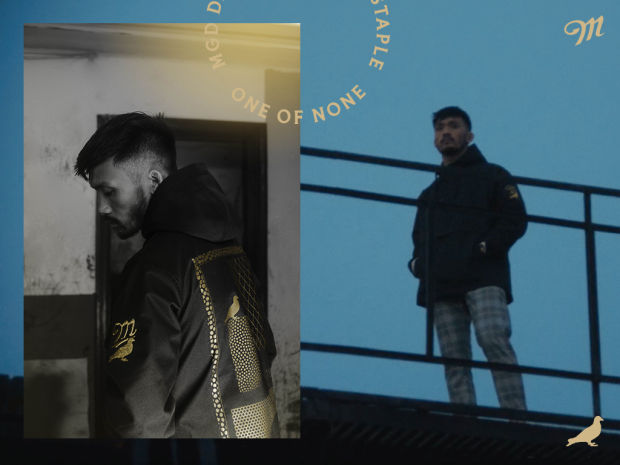 “To create credibility for MGD within the urban nightlife space, it was important that we contributed to the scene instead of just speaking to it,” said Christian Buer, creative director, Sid Lee Toronto. “Through fashion, music and a unique tone of voice, ‘One of None’ actively engages with the urban scene and gives members something they can use to celebrate their individuality.” 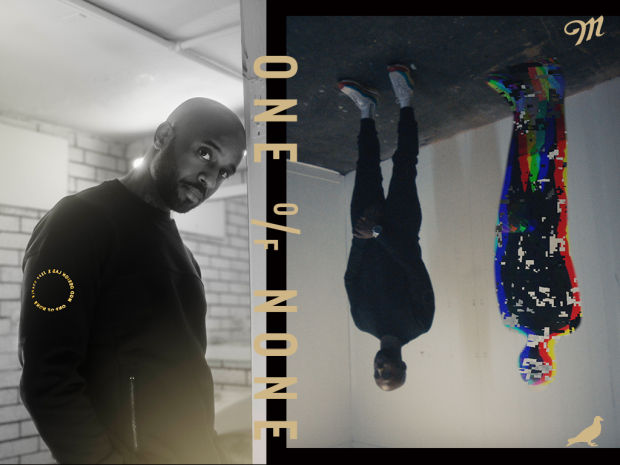 In addition to the capsule collection and original song, ‘One of None’ includes out-of-home advertising. Using art-heavy layouts paired with copy that reads more like rap verses than beer jingles, the OOH ads are inspired by urban lifestyle and further complement the authenticity of the new brand platform.