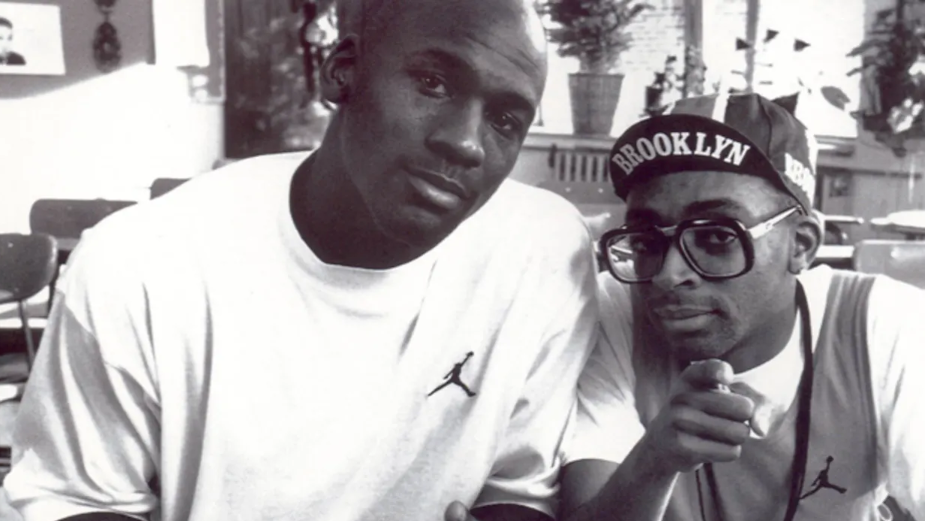 The One Club for Creativity has announced three cultural and business icons who will be inducted as collaborators into the Creative Hall of Fame in October.

Based on a legacy of game-changing creative work, the trio of basketball legend Michael Jordan, Nike cofounder, chairman emeritus Phil Knight, and Oscar-winning screenwriter, filmmaker, and actor Spike Lee will be inducted as a team of collaborators.

The trio created work - including famous campaigns starring Jordan with the character Mars Blackmon, portrayed by Spike - that transcended the ad industry to become part of pop culture, and changed the way the world thinks about athletic footwear.

“Michael Jordan, Phil Knight and Spike Lee are responsible for a body of highly engaging, entertaining and impactful advertising, and revolutionised the athletic footwear industry,” said Kevin Swanepoel, CEO, The One Club. “They are richly deserving of this induction as collaborators into the Creative Hall of Fame, and continue to inspire the next generation of creative professionals.”

The Creative Hall of Fame has a rich heritage of honouring the lifetime achievements of creative luminaries in all forms of advertising and design, starting with the induction of Leo Burnett in 1961.

Other 2022 inductees, announced last month, are:

The black-tie Creative Hall of Fame induction ceremony, which is a fundraising gala to support The One Club’s many global DEI programs, will take place on the evening of October 27th, 2022, at Tisch Skylights at The Shed, Hudson Yards in New York.

Inductees are nominated and voted on by The One Club Board of Directors and current Hall of Fame members. Criteria for being considered is three-fold:

Induction ceremony and ticket details, as well as bio information on this year’s inductees, is available here. Since the non-profit One Club For Creativity is a 501c3, any ticket purchase amount above $2,500 per table is considered a charitable donation to our DEI, Education, and Gender Equity programs.