Medusa and Napoleon Get a Modern Makeover for Amazon Prime 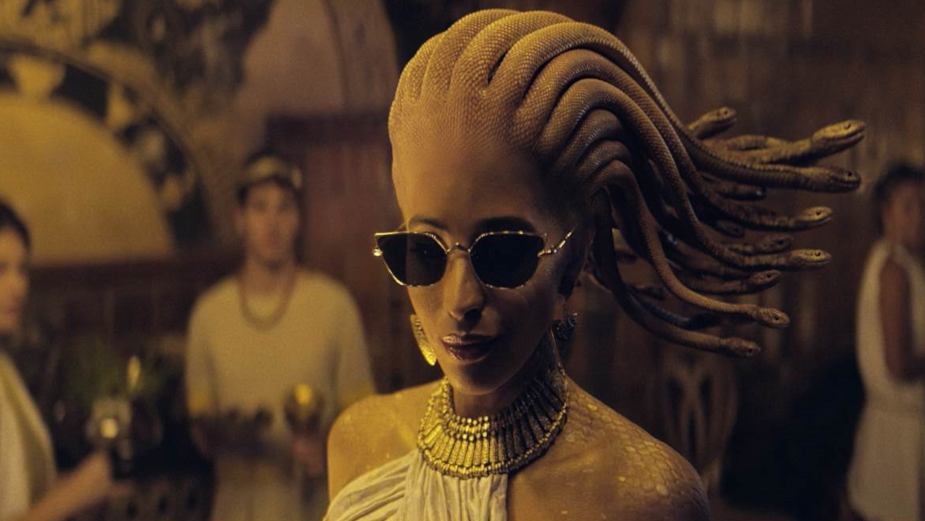 This time Medusa and Napoleon have been given a creative makeover and follow in the footsteps of the likes of Rapunzel and Cleopatra in having their stories updated with a contemporary twist.

The new creative launched in the US today (25th December) with the campaign running on social media from the 3rd January.

The first advert features Medusa, the mythological snake-haired gorgon who is fed up with turning her friends to stone, so to fix this problem, she orders sunglasses with Prime One Day Delivery. Following this, she’s free to make real friendships, show everyone her funny side while  not accidentally killing potential friends. The advert spot is accompanied by Nicki Minaj’s track, ‘Chun-Li’.

In the retelling of Napoleonic history, after watching The Marvellous Mrs. Maisel on Prime Video, Napoleon realises his true calling is actually comedy. So, he uses Prime to order a microphone for stand up, and rather than conquering his enemies, he conquers his audience instead.

The campaign was written by PJ Kirby, Rory Robinson, Algy Sharman and Jack Brough, and directed by Wayne McClammy at Hungry Man.

Algy Sharman, creative director at Joint says: “Hugely proud of our new work with the Amazon team. It just goes to show Prime can change everything not just for Rapunzel and Cleopatra, but for Napoleon and Medusa too.”

Jo Shoesmith, Amazon executive director of global creative: “By reimagining the stories of Napoleon and Medusa, we continue to take a light-hearted look at how Amazon Prime delivers unparalleled convenience and entertainment to members’ lives every day.” 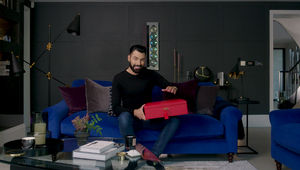 How ‘Prime Changes Everything’ by Retelling Classic Stories
View all News 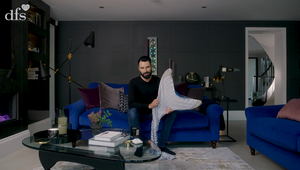