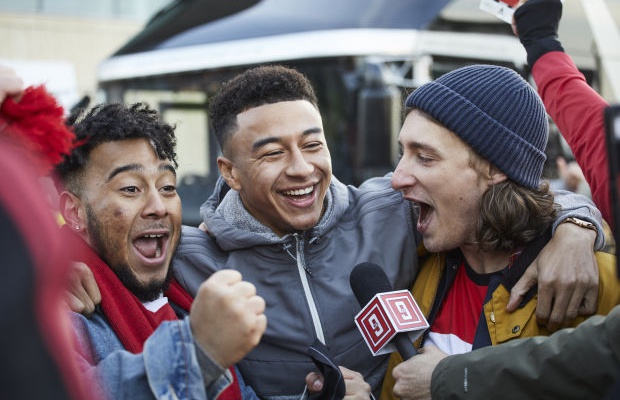 M&C Saatchi has won four awards at Creative Circle, including Gold for its forgotten fonts of Soho campaign, Lost & Foundry. It also picked up three merits at The One Show across its work for NatWest and Coca-Cola.
Winning Gold at Creative Circle, M&C Saatchi’s campaign for charity House of St Barnabas collected images of the crumbling typefaces of Soho, with seven selected to be hand drawn and turned into fully-functioning fonts by Fontsmith. They were then sold online as a collection of fonts to fund the charity's vital work with London’s homeless. 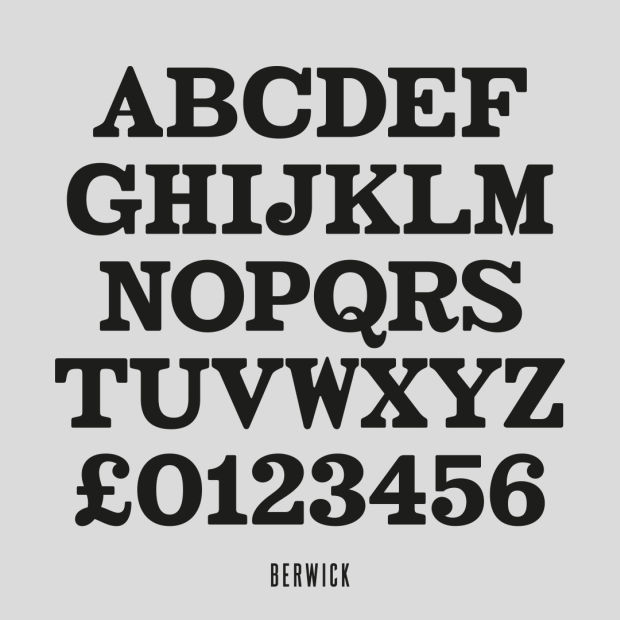 The Coca-Cola ‘We’ campaign also scored at Creative Circle, picking up Silver in the best casting in Film Craft category. The work marked Coca-Cola’s sponsorship of the Premier League, highlighting that it’s not just the players who make it the most exciting and diverse league, but everyday people from groundskeepers to the fans.
NatWest won Bronze for best image manipulation in Outdoor Craft for its Processions campaign, bringing Suffrage heroes Emmeline Pankhurst and Millicent Fawcett ‘back to life’ to help celebrate during the centenary marches in 2018.
The agency picked up another Bronze at Creative Circle for Press, Best Insert, for its self-promotion, the Independent Bookmark, which was its contribution to a coffee table book celebrating independent agencies. While every agency was briefed to design a page for the book, M&C Saatchi instead made a bookmark, demonstrating how being independent means fewer rules, better ideas and less bureaucracy. The bookmark read: “The beauty of being independent is you don’t always have to do what people ask.”
The London agency also picked up two Print & Outdoor merits at The One Show for NatWest Processions, one in the use of digital technology, and the other in the dynamic billboards and transit category.
Its third merit, for Moving Image Craft, was awarded for the Coca-Cola ‘We’ campaign in the licensed/adapted music category.
Justin Tindall, group chief creative officer at M&C Saatchi, said: “Awards are not the be all and end all but they are always nice to win. Even nicer when they are won for different brands, both local and global at different award shows - also both local and global.”