Mascots and Characters: What Bubl Can Teach Us About Giving Characters More Legs

INFLUENCER: MPC’s managing director for London and Amsterdam, Jonathan Davies, says characters can be more than one-hit wonders (and pretty damn effective long term) if you know how to maximise their output 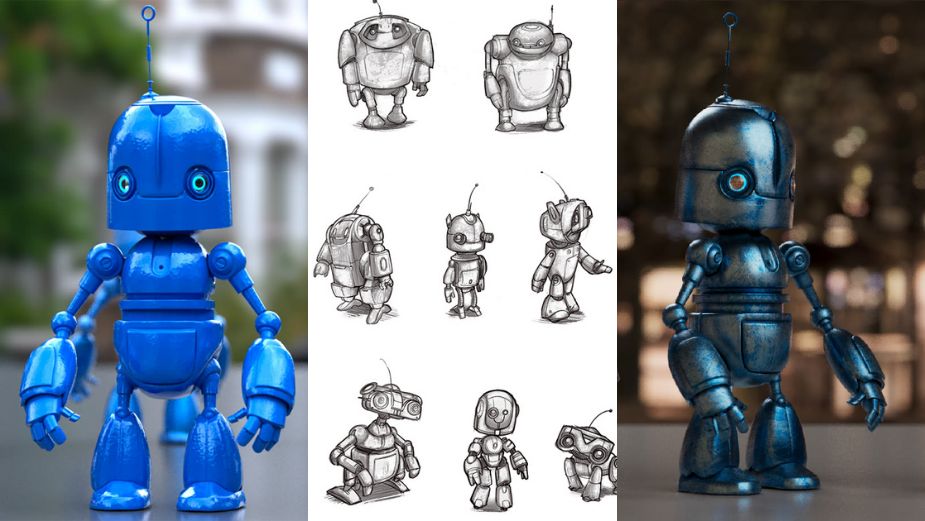 When I think about the brands I could never forget from my childhood, my mind always turns to the iconic mascots that made those brands into household names. There’s the Jolly Green Giant, Tony the Tiger, the Duracell bunny, and the Milkybar Kid – to name just a few. Research from traditional campaigns and the golden age of the mascot in the 50s and 60s always pointed to the fact that mascots were effective and lived in the memory long term.

Fast forward to today and that still holds true – there is evidence to prove that you have a way to connect with consumers of all ages, build brand longevity, and increase profit. A long-term campaign featuring a character was found to increase market share by an average of 41% compared to 29.7% for campaigns not featuring one; additionally, profit rose to 34.1% against the 26.2% for campaigns without mascots or characters. But despite the fact that advertisers have more channels to use them on, less and less of them are created and used – especially in the UK and Europe.

I can’t help thinking that in our omnichannel environment brand mascots have more opportunity to create a bigger impact than they ever had before. But I have all too often witnessed brands ask for fantastic mascots with huge potential that only get used in a singular campaign or TV ad. At the end of the day, brands are most interested in advertising effectiveness and mascots are a sure fire way to achieve it. So why doesn’t it happen more often? The brands and agencies who use them well understand two things: characters appeal to all ages and they work harder for the brand when they’re not one hit wonders. Besides that they also know how to leverage them across all platforms.

Bubl has legs - and not just robot ones!

Bubl, O2’s CG mascot, is a great example of this. O2 and VCCP wanted to create a character that would help the brand maintain relevance with value-conscious consumers by personifying the idea that O2 is ‘always there with you, and for you’. The brand was already facing big challenges in a highly commoditised and competitive market, which the pandemic highlighted further as it obliterated one of O2’s USPs – early access to events and experiences. MPC worked to bring these values to life in the guise of a Bubl; a loyal, blue, bubble-making robot. We wanted audiences to connect with the character, so our design focused on Bubl’s body language and eye movement, giving it the ability to emphasize the emotion of different moments and situations.

O2 had used characters in the past – think ‘Be More Dog’ but they had never rolled them out to their full possibility through omnichannel deployment. VCCP and O2 launched Bubl across all channels, including radio and retail stores. To make Bubl’s presence even more relevant, O2 launched it on TikTok, where in just 48 hours Bubl accumulated over 42,000 followers. Thanks to a clever idea – a robot dance off – the videos quickly gained around 15 million views, creating a 8.8% lift in brand awareness among the Gen Z demographic. To date, 2.1 billion people have watched and engaged with the O2 mascot on TikTok alone. Such is the power of a well-designed and executed brand mascot, strategically deployed across channels and platforms.

Bubl was also strategically used to reach different demographics. The Christmas TV spot, targeted at families, tapped into the market’s desire for narrative-driven festive content, and tied it with Disney’s Frozen too. The spot’s narrative was deployed in a Snapchat campaign where 4.5 million users saw Bubl skate around their home’s by turning their spaces into ice rinks using the app’s AR. There was also an ad of Bubl in a record shop, targeted at businesses, and one shot in Hackney, targeted at the Millennial audience. This goes to show how one mascot, done well, functions with agility as an extension of the brand and its messaging through seasons, demographics, and devices.

Daily, I’m privy to the amount of skill, research, and artistry that goes into bringing every single character to life. From painstakingly dissecting the brief to matching it with the right artist, all the way through to agonising over details, expressions, movement, and so much more. With the right creative team, a brand can soon be in possession of a CG spokesperson that’s 100% trustworthy and without scheduling conflicts. In a market filled with influencers and celebrities, an incorrect impression abounds – that they’re the best avenue to reaching consumers. Data collected by MPC found that mascots are more efficient and cost-effective when compared to celebrity endorsements, making them a creative and economical choice that’s sure to resonate with consumers.

For many brands, their future success lies in looking beyond existing preconceptions and towards mascots and characters, which cut through the noise of an overcrowded attention economy. The faster brands realise that mascots and characters are the key to capturing the consumers’ imagination, the faster they can start to reap the benefits.