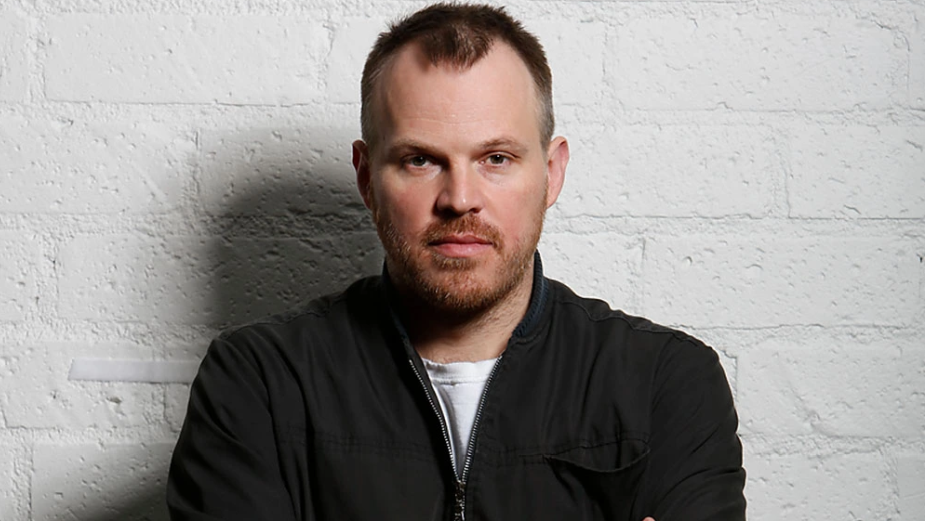 Announced earlier this month, RadicalMedia has signed the award-winning filmmaker Marc Webb to its US roster and will represent him for work in the States for commercials, branded content, and music videos.

Marc is best known for directing some of this century’s most iconic music videos, including Green Day’s ‘21 Guns’, Daniel Powter’s ‘Bad Day’ and multiple My Chemical Romance videos: ‘I'm Not Okay (I Promise)’, ‘Helena’, ‘Teenagers’, ‘The Ghost of You’ and more. The 2010s saw him step into television and feature films, starting with the American version of ‘The Office’, the indie rom-com ‘(500) Days of Summer’, starring Joseph Gordon-Levitt and Zooey Deschanel, and ‘The Amazing Spider-Man’ films with Andrew Garfield.

Marc is currently working on Disney’s 2024 ‘Snow White’ film alongside Greta Gerwig and Erin Cressida Wilson and a murder-mystery series for Hulu with Mandy Patinkin (‘The Princess Bride’, ‘Criminal Minds’) - all while exploring commercial filmmaking opportunities with RadicalMedia.

LBB’s Ben Conway caught up with Marc to discuss his new home on the Radical roster, his excitement for ‘Snow White’ and the humble grounding of his Midwest upbringing. He also speaks about working on The Amazing Spider-Man and reacts to YouTuber Trisha Paytas’ recreations of his My Chemical Romance music videos for the first time.

LBB> Firstly, congratulations on joining RadicalMedia! What influenced this decision?

Marc> Radical spans all areas of content creation with professionalism and panache. I like their spirit and relentless competence.

LBB> How was growing up in Wisconsin? What creative content inspired or interested you most when you were growing up?

Marc> Musical theatre and Dungeons & Dragons – that was my youth. While I indulged in a lot of daydreaming and fantasy as a kid, I still feel connected to the groundedness of growing up in the Midwest. People were friendly, smart and uncynical. I think that lack of cynicism is still present in most of my work.

I’m fascinated by what’s happening in social media - TikTok and whatnot. I think there’s a category of influencers that are re-discovering their own versions of what Keaton and Chaplin were doing years ago. Obviously the rules and culture is different, but the DIY spirit of creativity speaks to a wonderful universal desire to… show off. Sometimes that’s shameful and sometimes it's fantastic. Sometimes both. Techniques and trends rip through the zeitgeist at light speed. It’s super interesting to study as a form.

LBB> You were an editor before starting your directing career, how was that process of changing paths? What were some lessons you learned or mistakes you made early on that still influence you today?

Marc> I still hop behind the Avid from time to time so it doesn’t feel like the path has changed - just continued on in a pretty fun way. I think preparation is crucial, that’s a lesson I learned early on. Good prep allows you to be free and alive on set.

LBB> Interestingly, it seems you were destined to work on The Amazing Spider-Man - besides your ‘Webb’ surname, your first-ever music video was a superhero-inspired film for The Shame Idols. What has your experience been like with the Spiderman ‘Webb-verse’?

Marc> The Amazing Spider-Man years were a lot of fun and an enormous amount of work. I got to collaborate with such fantastic actors and crew. I remember it fondly. 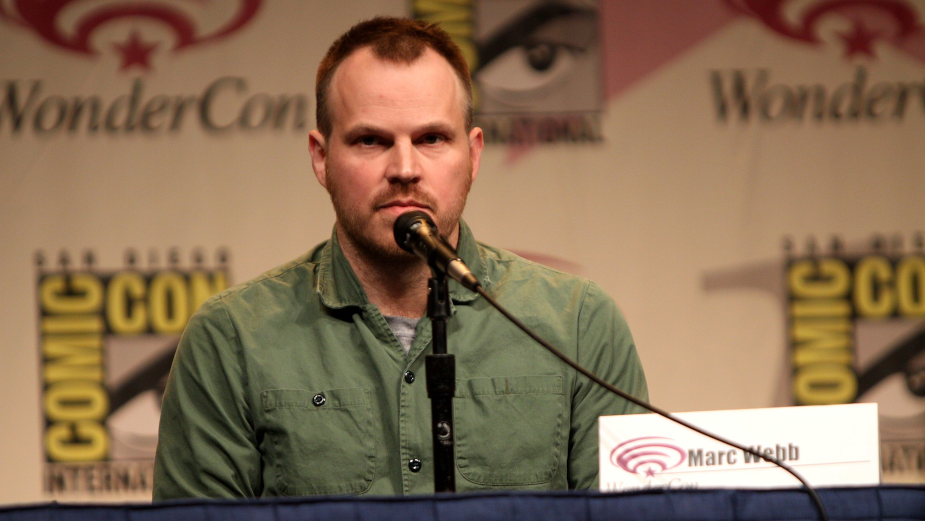 Marc speaking at the 2012 WonderCon for The Amazing Spider-Man (credit: Gage Skidmore)

LBB> Is commercial filmmaking something you’ll be exploring more with Radical Media? And how is your approach different than when filming music videos or feature films?

Marc> I’m open to anything that’s got good creative. Bigger movies take years to make and lean deeply on technology, which is at once liberating and at times… tedious. Working in a variety of shorter forms can be more fun and more nimble.

LBB> You’re working with Greta Gerwig and Erin Cressida Wilson on an adaptation of Snow White - what can you tell us about that?

Marc> I’ve been working on this for many years now, partly due to the pandemic and partly because of the incredibly involved visual effects elements we’re developing for the movie. There’s not much to say about it now but I can’t wait to show the world what we’re working on. It’s going to be fantastic.

LBB> You have inarguably worked on some of the most iconic music videos of my lifetime - ‘21 Guns’, ‘Bad Day’ and your work with My Chemical Romance all being standouts, among many, many others. Tell us about that part of your career!

Marc> That era was a magical time and I loved every minute of it. Of course, working with My Chem was extra special since they had a great vision of who they were, but were also open to ideas and collaboration. It was just so damn fun. They really appreciated the art form of the music video.

LBB> I would kick myself if I didn’t ask this - are you aware that a very popular YouTuber called Trisha Paytas has remade several of your My Chemical Romance videos shot-for-shot? It’s quite surreal. How do you feel about that?

Marc> I was not aware of it until this question but it looks like she cares a lot and put so much work into it. Good for her!

LBB> Do you have any plans to do more music videos soon? What else is in the works right now?

Marc> For music videos, If the timing is right, absolutely. I have a murder mystery coming out on Hulu next year currently titled ‘Career Opportunities in Murder & Mayhem’ starring Mandy Patinkin. It’s a lot of fun. Otherwise, it’s all Snow White!

LBB> Outside of work, what do you do to decompress or stay fresh? And what drives you, personally and professionally?

Marc> I play with my kids. They’re simultaneously invigorating and exhausting. [What drives me is] finding something new and trying to get better at it. 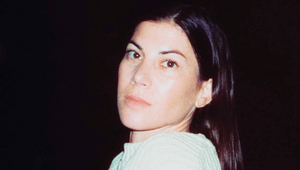 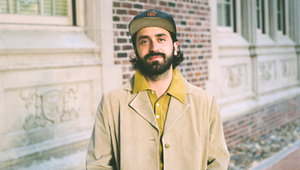