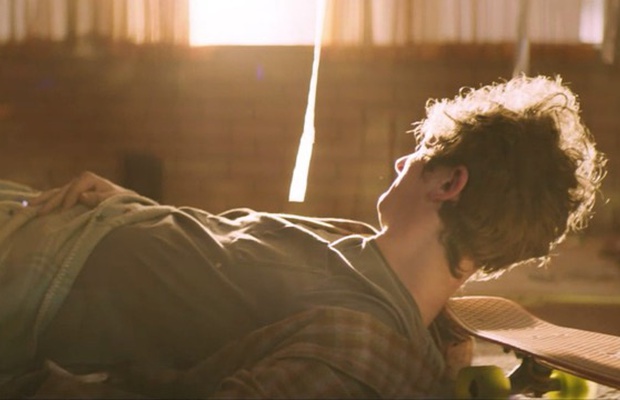 On January 1 McDonald's launched a new McDelivery campaign via DDB New Zealand, on a day when many Kiwis around the country would love some Macca's delivered to their doorstep.

The Day After takes a light-hearted look at moments that will resonate with many people, closing on an 'eye patched' young man, relieved at the sight of a fresh-faced delivery driver with a bag of Macca's.

Damon Stapleton, DDB New Zealand chief creative officer, says there's something universal about the spot that he hopes will connect with a wide audience.

Damon said: "Macca's has always been there when you need it, and now with McDelivery that's more true than ever before. We've played on a number of moments people may find themselves in after a long night, and how good it can be to get Macca's delivered."

Jo Mitchell, director of marketing at McDonald's New Zealand says the spot is part of a campaign that will celebrate McDelivery's role in moments and shared experiences throughout the year.

Says Jo: "The idea of playing to moments in people's lives when Macca's has a clear role by being delivered is what attracted us to The Day After.
"It's a versatile approach that works for the everyday and those special shared experiences. Convenience has always been key to what we offer at McDonald's, and since we launched in 2017, McDelivery has proved to be a popular new iteration of what convenience means for our customers."
The campaign will roll out with 60-second and 30-second TVCs, a 60-second cinema spot, and 60-second and 30-second online video.