Look Out (Off-Off) Broadway! Taco Bell’s Mexican Pizza Is Back with a TikTok Musical

Move over Bennifer, Taco Bell is serving up the love story of the decade with Deutsch LA 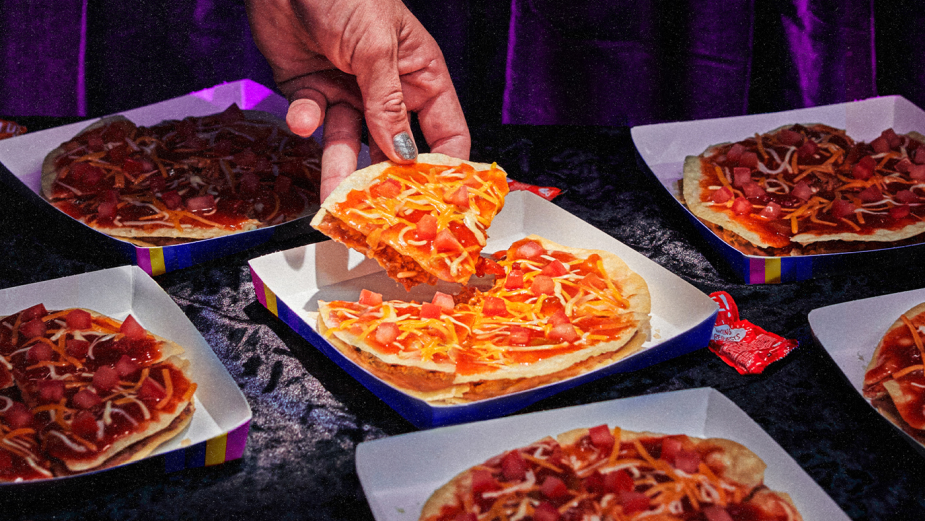 Selling out shortly after its return to the menu, Taco Bell has announced that the Mexican Pizza is returning to the menu – for good. To help celebrate and tell the sauciest story comes this season’s long awaited musical that’s sure to take the 2023 Tony Awards by storm.

Taco Bell’s Mexican Pizza: The Musical, created in collaboration with creative agency Deutsch LA and Live Mas Productions, is an iconic star-studded production set to premiere exclusively on TikTok on September 15 at 5pm PST/ 8PM EST. The musical – created by the fans for the fans, will feature appearances by widely-proclaimed Mexican fans, Dolly Parton, the people’s anti-hero Doja Cat, and TikToker Victor Kunda as they relive the “harrowing” yet epic love story of the fans who fought to bring back the Mexican Pizza (twice), told in a hyperbolic, funny, and entertaining way that even non-Mexican-Pizza fans will love.

“To bring such an organic, sustained experience like this to life, It takes brave clients, incredible talent being authentically themselves, a super savvy team on top of everything 24/7, awesome fans and an amazing agency/client partnership,” says Deutsch LA’s chief creative officer Karen Costello. “The whole thing felt so natural that we consistently got the coveted question “was that planned?” And this musical.. it’s the perfect way to punctuate such a perfectly Taco Bell journey.”

If by some chance you missed this moment, fans were already 10 steps ahead of the brand asking for a Taco Bell musical on Twitter this past May following an exchange between the Mexican Pizza queen herself, Doja Cat and Victor Kunda, who first went viral on TikTok following his creative interpretation of what a Mexican Pizza musical rehearsal could look like, based off of Doja Cat’s iconic and extremely catchy Mexican Pizza jingle (you know the one).

To make the moment official, Taco Bell tapped writer Hannah Friedman to help pen the musical, with original music by Grammy award-winning songwriting duo Barlow & Bear who took to TikTok to create their own masterpiece with 'The Unofficial Bridgerton Musical'.

"What a fun time and what a fun idea to be part of the Mexican Pizza Musical. It was a joy working with Doja Cat, Barlow and Bear, and Victor. Very cool. I would say it was ALMOST as good as a Mexican Pizza!,” said Dolly Parton, who will also star in the (virtual) stage production.

Taco Bell has been known to ensure fans are included throughout the process, and now they’re getting the biggest role yet. The musical has also been extended to include a third act that celebrates fans’ love for Mexican Pizza and its return forever! Released on TikTok today, the song is an open invitation for users to get in on the musical action by duetting it ahead of the musical’s official release.

Deutsch LA Gives Back to Employees with 'Thank You Week'

On the Fence
View all Work