The Moving Picture Company in association with LBB and System One releases in-depth research that demonstrates that advertising with characters has long term effectiveness, stronger brand engagement, can increase profit and share of voice and create a deeper emotional connection with consumers 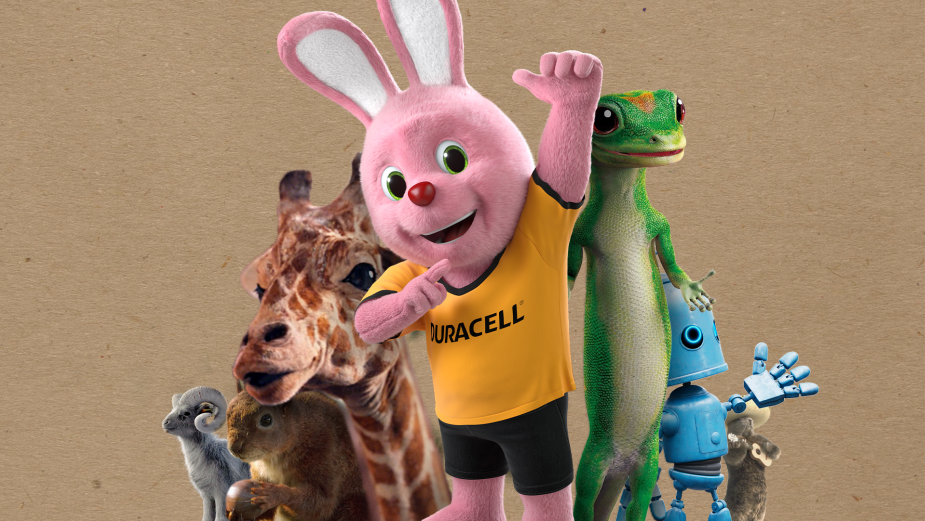 Multi award-winning global creative studio, The Moving Picture Company (MPC), a Technicolor Creative Studios company, has released a research-based whitepaper on the effectiveness of brand mascots and characters in association with LBB and System One. Renowned for its Oscar-winning film characters [The Lion King] and Cannes Lions-winning advertising [John Lewis, ‘The Boy and the Piano’; Hennessy ‘The Seven Worlds’] and with 50 years’ experience under their belt, MPC felt it was time to put the role of CG characters to the test.
Using sources from scholars, analysts, market researchers, advertising agencies and industry peers, MPC explores recent evidence on the impact of characters on profit, share of voice, and brand engagement. The research analyses, in detail, some of the most effective brand characters of the past decade including John Lewis’ Monty the Penguin, GEICO’s Gecko, Aldi’s Kevin the Carrot and Samsung’s Ostrich (‘Do What You Can’t’ campaign) and O2’s new mascot Bubl.
Embarking on initial research they found mounting evidence to demonstrate that advertising with characters and brand mascots not only has a long-term effectiveness, but can facilitate stronger brand engagement, increase profit and share of voice and create a deeper emotional connection with consumers.

Mark Benson, CEO at MPC comments: “Over the past twenty years, MPC has become one of the world leaders in CG character and creature development. We have always believed that characters and creatures can move people emotionally, not only in entertainment but in advertising. This research was commissioned to put that hypothesis to the test. We are living through a time in which brands are struggling to cut through ever-crowded media spaces with their advertising. As the global pandemic unfolded in 2020, marketers were presented with some of the biggest challenges yet. We wanted to provide brands with practical information that could help them decide on their next campaign.”
Sign up to download the full whitepaper here.
view more - Trends and Insight