Muse has previously worked for Creature of London, Anchor and Carling and the theatre show Alice's Adventures Underground 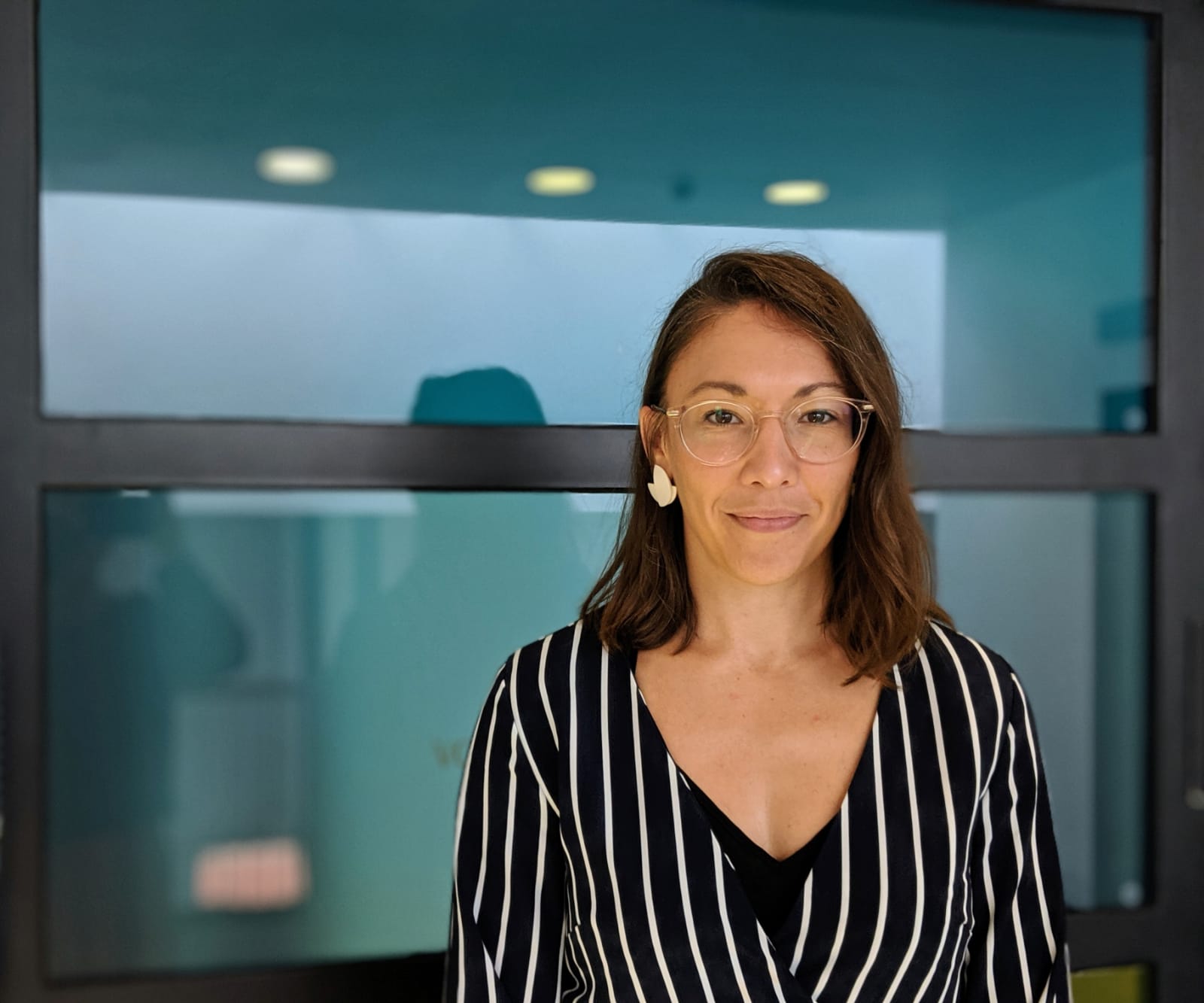 Highlights of her career have included working on Anchor and Carling, making the party-political broadcast for the Green Party, which was described as “lit” and growing the immersive theatre show Alice’s Adventures Underground into an Oliver Award nominated production.

On her joining, VCCP’s ECD Darren Bailes said: “Laura impressed us all when we met her. It's great having her in the building, with so many opportunities, across a wealth of clients, for her to sink her teeth into”.

Laura Muse added: “Getting to work in an agency with such well-loved brands and massive opportunities, but that still has the drive and warmth of a small independent is everything I could’ve wanted. I’m chuffed and, obviously, very excited to help carry that on.

Set Them Free
View all Work