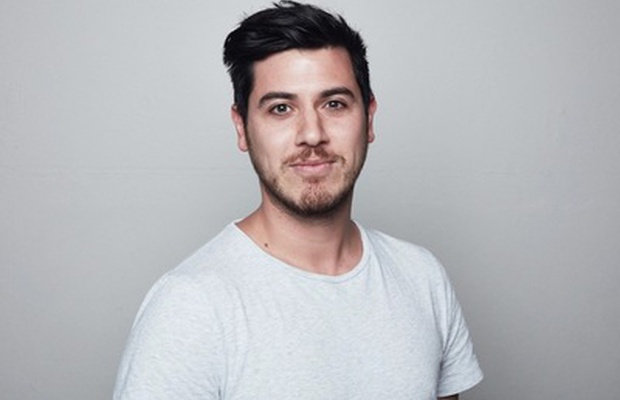 Austin will oversee the creative output across the agency, with a growing focus on the intersection of entertainment, innovation and advertising. Over the past six years with the agency, Austin has led a series of major campaigns, including the development of Air New Zealand's critically acclaimed and multi-award-winning brand campaigns such as the chart-topping 'Summer Wonderland' and 'A Very Merry Mistake' as well as the Super Bowl's 'Losers' Paradise'.

Says Austin: "I couldn't be more excited about what lies ahead. Not just because we have an incredible stable of collaborative and adventurous clients, but because I find myself surrounded by some of Australia's most formidable creative talent, sharpest strategic minds and most inspiring leadership. Host/Havas is one hell of a family, with one hell of a future. I'm grateful for the continued opportunity to help chart its course."

Says Laura Aldington, CEO, Host/Havas: "Jon has proven himself to be an exceptional creative leader and is responsible for some of our most popular work over the last six years, as well as the vast majority of our new business success. We are incredibly excited to be opening the next creative chapter for the agency under his watchful and very talented eye."

Higgins (far left) leaves the agency after more than five and a half years to pursue an exciting new opportunity following a successful tenure, which has seen him lead a number of successful, multi-award-winning campaigns. Melder (left) also departs the agency for pastures new, following a successful two year focus on Defence Force Recruiting (DFR), which helped result in the 2018 Grand Effie for Long-Term Effectiveness.

Says Aldington: "Seamus has made an indelible mark on Host/Havas, playing a central role on both DFR and, of course, the career-defining Palau Pledge. I'm extremely thankful to have had the opportunity to partner with him and wish him the very best for his next adventure.

"And, whilst Ant has been with us for less time, he has had no less of an impact. As well as being very talented and totally committed to his craft, he is also one of the most liked and respected people in the business.

"They've both been brilliant and I want to take this opportunity to thank them for everything they've done for us."

Says Higgins: "Over the past five and a half years, I've been honoured to be involved in so many great campaigns and work with so many smart and imaginative people. I've certainly done my best work since I've been here and the team's collective passion and ambition to create great stories, push boundaries and embrace innovation, has made it a great place to work each day. I'll miss the team greatly but I know that they will continue to thrive in the very capable hands of Jon."

Higgins will leave the agency in March and the new creative structure will take effect immediately.

Meet Dunder, the Forgotten Aussie Reindeer from Down Under