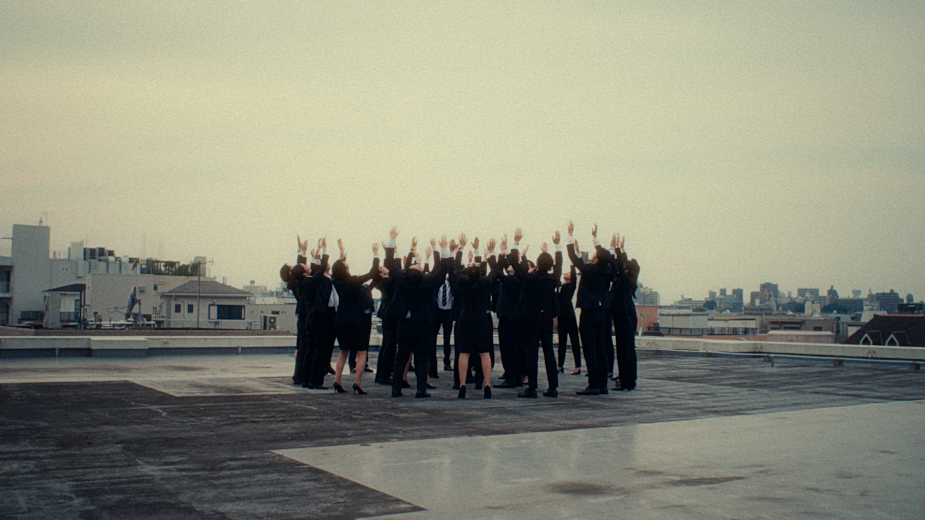 Acclaimed Japanese filmmaker & Caviar director Taichi Kimura has teamed up with Lewis Thompson + David Guetta, for their latest single Take Me Back to create a cinematic tongue n’ cheek video to accompany this infectious summer anthem.

Take Me Back is Lewis’s first single as an artist in his own right since signing with RCA, but it’s by no means his first floor filler. One half of DJ/producer duo Just Kiddin’, Lewis has carved a name for himself as one of the most prolific and in demand producers on the scene. He has previously worked with some of the biggest names in the industry including MNEK, Joel Corry, Anne-Marie, Little Mix, Becky Hill, James Hype and Jade Thirlwall and is behind some of the top selling UK singles. Now, with an arsenal of his own feel-good dance-pop anthems, Lewis looks set to step out of the shadows and become one of the biggest names in UK music. David adds: “He’s always been a bit behind the scenes... but he’s so talented, I want the world to see it.”

Meanwhile David, with over 14 billion global streams, 50 million records sold worldwide and two Grammy awards to his name, demonstrates time and time again why he is the most cherished electronic artist of our generation.

With Take Me Back set to become a solid fixture in the charts, 2022 looks set to mark an exciting chapter in Lewis Thompson and David Guetta’ respective careers. Lewis adds: “Nostalgia is one of the most powerful emotions in the world, everyone relates to that sudden feeling of being taken back to a moment in time. Take Me Back takes you on a ride to reminisce and relive the past, and cherish what’s in front of us right now. I’m really proud to be putting this out as my first record”.

The genius concept for the video sees a collective of intoxicated businessmen solemnly dance through the Tokyo streets at night in a choreographed stumble.

Taichi says: “At first, I thought it was going to be a challenge for me to make a visually cinematic music video with a sense of humour… but I believe we were able to pull it off on this one! I am very proud to make a video with such a unique concept in my home country

and ever so grateful to make the visuals for these artists. Finally, I would also like to thank the Japanese businessmen who have a weak tolerance for alcohol and pass out in the street. This would have never been possible without them.”