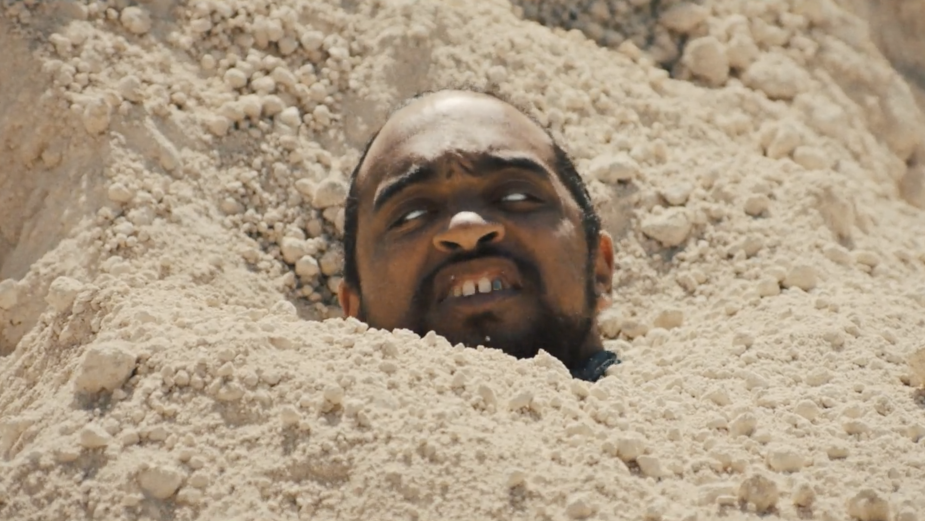 Denisha Anderson has teamed up with Wu-Lu the South London vocalist, multi-instrumentalist and producer, to direct her latest music video for the artist’s single 'Blame' which was released last week.

“The song is about a breakdown in communication between my inner voice and my external voice and a situation that arose which led me to end a relationship”, explains Wu-Lu and is off his highly anticipated forthcoming debut album, LOGGERHEAD, which is out 8th July on Warp Records. The record is an urgent, post- genre masterpiece for modern times and Wu-Lu’s most fully released music yet.

With a great on-going video collaboration with Wu-Lu, this their fourth to date, Denisha states: “For this video, I was inspired by the films Dogtooth and Paris Texas. I ran with buzzwords such as road-trip, disconnection, fear and goodbyes to the old self. These themes were used as a starting point for my vision after a long chat with Wu-Lu about where he was emotionally from writing the track. As the song is high energy throughout, I wanted to juxtapose this with stillness, slow movement and negative space. Through this, I aimed to build to the pace of the visual so the viewers are ultimately carried on a journey when watching.”