How VML is Waking up the ‘Sleeping Beauty’ of ‘La Young’ 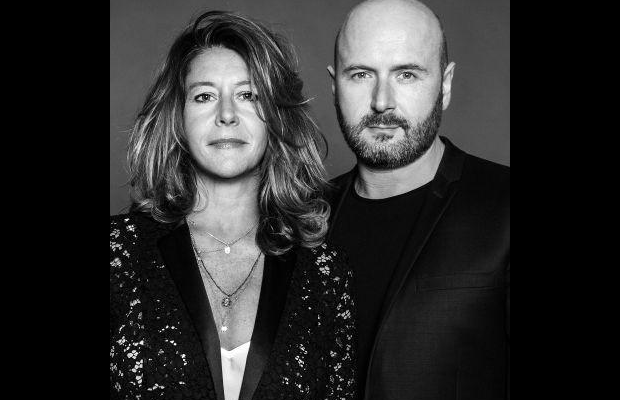