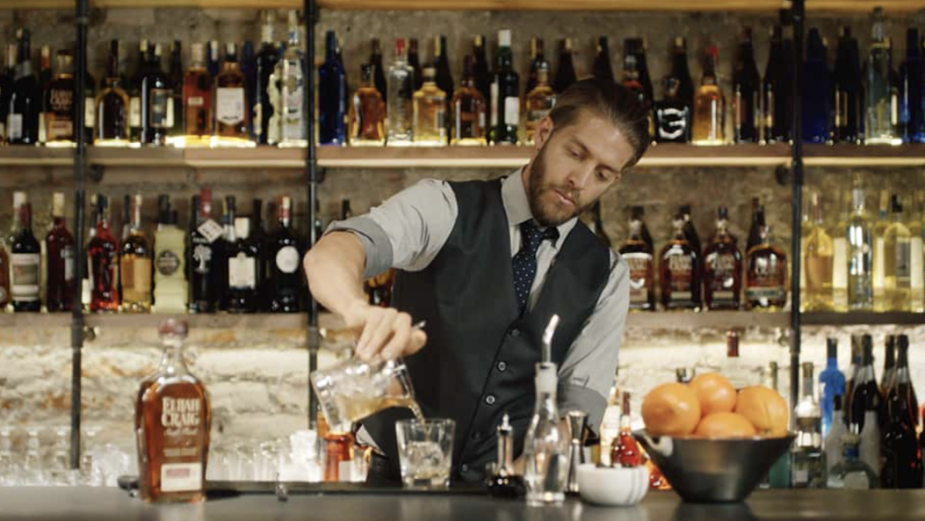 Paul Nelson is managing director of Method1, a creator of digital-first marketing systems that apply behavioral science and creativity to develop campaigns that elevate brand preference and accelerate business growth. Nelson joined Method1, a stand-alone XenoPsi company and founding member of the Consumer Behavior Lab, in 2022. Previously, he was an executive vice president and managing director at Arnold Worldwide.

When bourbon sales began surging in the US over a decade ago, Elijah Craig wanted to ensure it was positioned to be at the forefront of this trend. Among those in the “know” about bourbon, such as bartenders and others in the trade, the brand was popular, but still lagged the competition in both consumer awareness and sales. Method1 used critical insights derived from behavioral science to inspire a complete redesign of the brand - from glass mold and actual shape of the bottle, to label, product formulation and pricing strategy - which were all crucial to the success of the brand at the shelf. To launch the new redesign, Method1 created Elijah Craig’s first major creative campaign to emphasise the brand’s history in a new positioning that focused on the legacy of Elijah Craig, the brand’s namesake. That, along with a full 360-degree marketing system that included national digital TV, print campaigns, sports ambassadors, distributor activations and a full suite of digital and social assets, jump-started sales and propelled Elijah Craig to become one of the fastest growing premium American whiskey brands today. 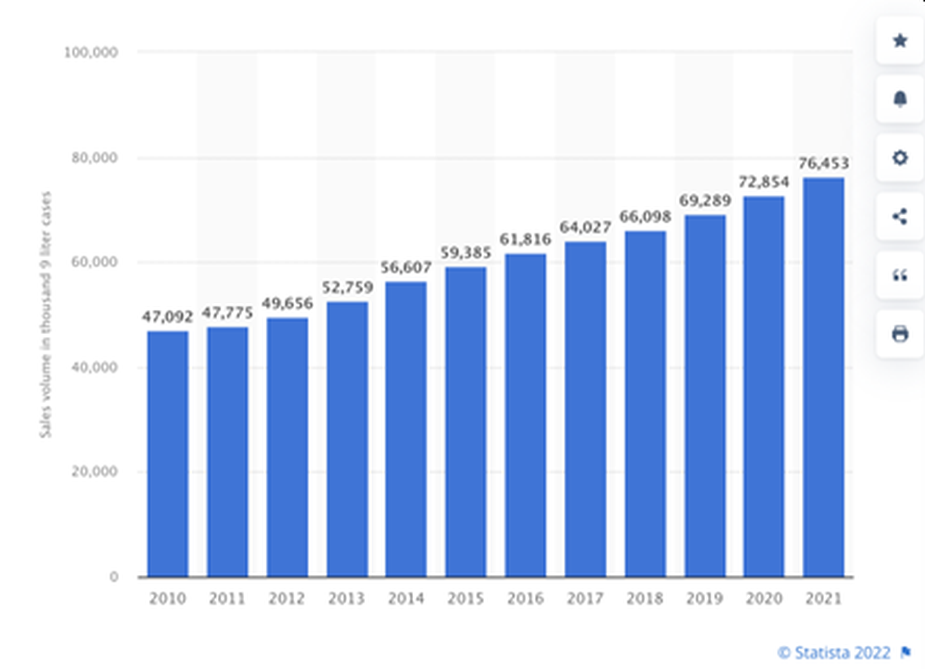 By the start of the bourbon boom, Elijah Craig had become a hidden favorite and a go-to recommendation among bartenders and those who were experts in the category. It was also a favorite among its consumers who loved the taste. Yet, Elijah Craig was not experiencing the initial traction and sales growth that the rest of the industry was seeing. So for a brand with a rich history in distilling bourbon whiskey, with a taste its consumers loved, parent company Heaven Hill Brands wanted to dive in and ensure the brand could take advantage of the boom that was starting and many thought would continue

To identify the reason Elijah Craig was lagging the category in sales growth, Method1 conducted market research. Taste tests were conducted. The results were resounding that the taste was not the issue. In fact, people loved the product. And what the team heard most of all from consumers was if the product was in front of them, or if they were aware of it, they’d buy it.

That was a conundrum for Method1 - leading us to believe we were not getting the full story from traditional consumer research methods. There had to be more to it. Method1’s behavioral science team studied the problem and the penny dropped. Elijah Craig was suffering from “inattentional blindness.” In this classic behavioral science experiment, Professors Simons and Chabris challenge students at Harvard University to count the number of times a group of students pass two basketballs between them as they move and circle one another. To do the test successfully, subjects need to focus very hard watching the basketballs and counting - which in more than 50% of the cases meant they missed the fact that a man in a gorilla suit walks right into the middle of the scene. Click here to try it for yourself (or with a friend who does not know about the gorilla) - the results are pretty incredible. The team concluded that a similar form of “blindness” was hampering Elijah Craig’s visibility at the point of purchase. The squat shape and large, wide paper label of the former bottle actually made people think it was a rum, not a bourbon. Behavioral science demonstrated that Elijah Craig was eliminated from consideration even before it had a fair chance. A redesign of the package was therefore mandatory for Elijah Craig to win more than its fair share of the bourbon category’s growth.

Based on the insights from behavioral science, Method1 partnered with Heaven Hill to overhaul the packaging to better convey the brand’s quality and pedigree. The bottle’s shape became taller and more slender with rounded shoulders, not squat like a rum bottle. The majority of the label was made transparent and on the bottle, not paper. 1789, the year the bourbon’s founder first charred his oak barrels and is credited with giving whiskey its rich brown color, was emblazoned on the glass. Inside a “tax-stamp” inspired-feature on the bottle, the product’s RTB’s, including its history and pedigree, were highlighted. Here, Elijah Craig is named  the “Father of Bourbon.” Other RTBs of the brand are highlighted here, such as that it is distilled in small batches and has an proof of 94, delivering more attributes to consumers at the point of sale. The repackaging worked and sales started to spike. 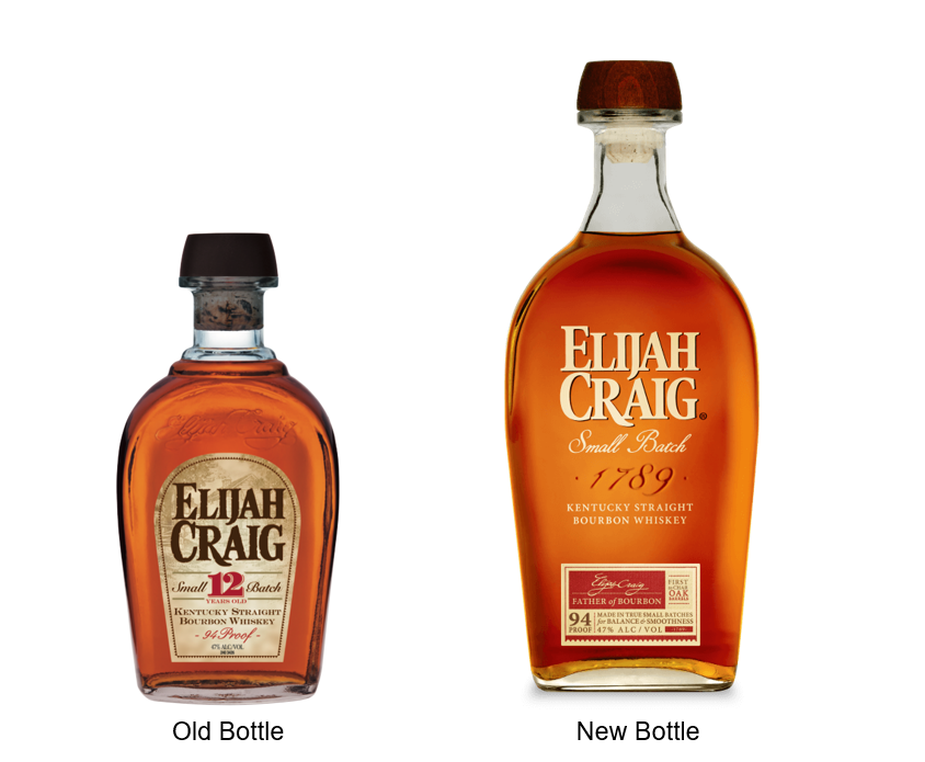 We then made the case to ownership that they could not sustain the level of sales success without a wider mass-market message to attract younger-aged consumers to the brand. So a new advertising promotion aimed at celebrating Elijah Craig as the “Father of Bourbon” was launched. The business strategy paid off and sales continued to climb. 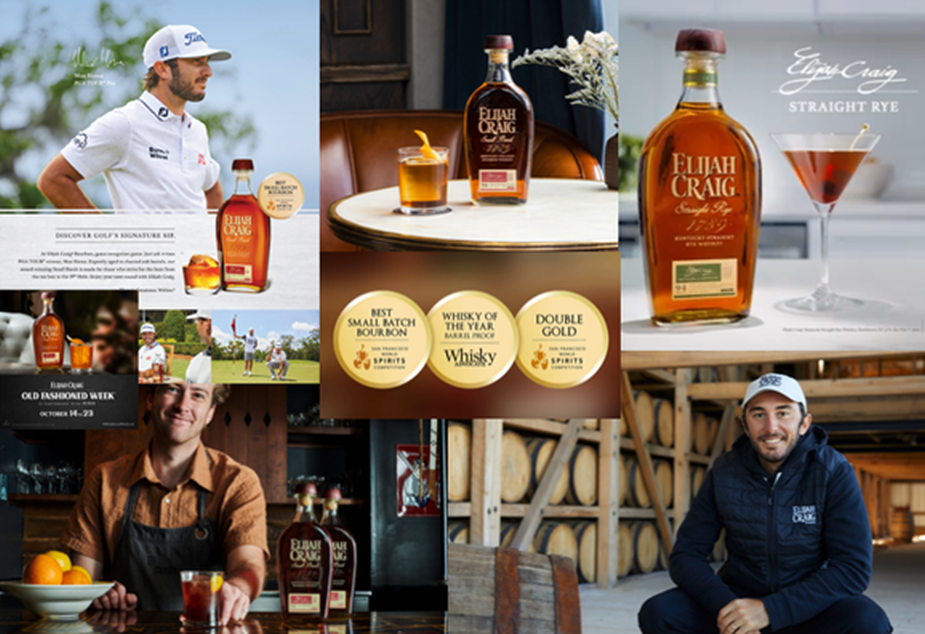 Last year, the Method1 continued to push innovation of the brand across many fronts. We led the marketing launches around two new products to help increase shelf facings;  a rye-based product and a toasted-barrel product. We also negotiated a multi-year deal with the professional golfer Max Homa, andfor the third year in a row, orchestrated  “Old Fashioned Week,” which celebrated a classic cocktail in thousands of bars across the country, raising over $200,000 to support restaurant workers across America.

Since the packaging was overhauled and Elijah Craig was repositioned, the brand has grown seven-fold. “Elijah Craig is one of the fastest growing premium whiskeys in the United States right now,” said Max Stefka, Heaven Hill group product director. “Behavioral science unlocked an insight for the brand that is fueling its rapid growth that may not have happened otherwise.” 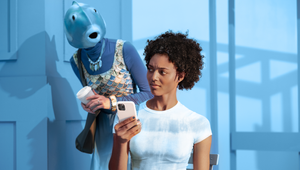 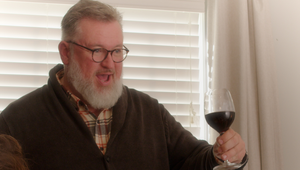 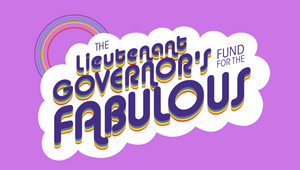 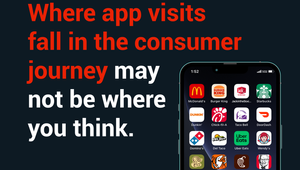 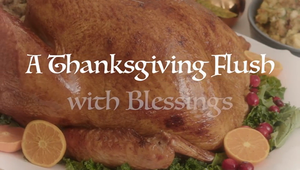 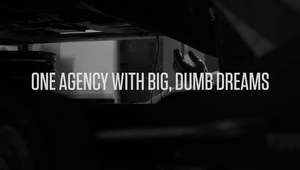 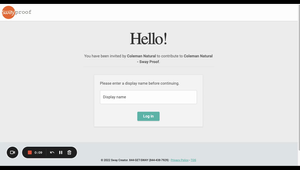