How Lotto NZ Turned Their ‘Lost’ TVC Into a Lotto Ticket 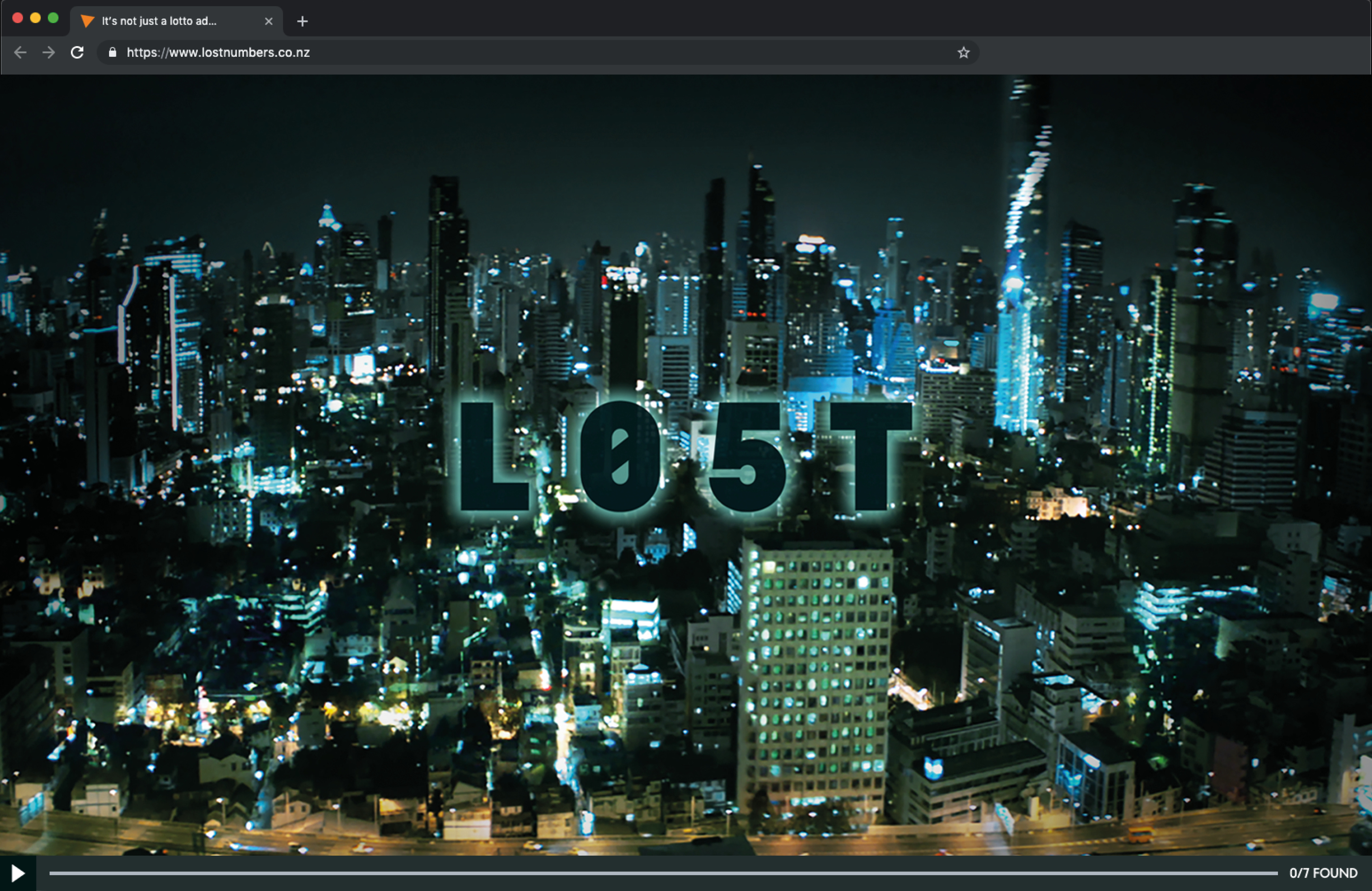 But a month after the release of ‘Lost’, Lotto NZ revealed that the ad was much more than a commercial – it was actually a ticket. Hidden throughout the commercial were Lotto numbers and viewers were challenged to find seven of them for their chance at a grand prize of $10,000 and 10 runner-up prizes of $1,000. Lotto NZ created an interactive website to turn the search for the hidden numbers into a game and drip-fed clues to players on social media and even the live Lotto draw aired on ONE.

Says Damon Stapleton, regional chief creative officer, DDB Australia and New Zealand: “We wanted this ad to bring people one step closer to experiencing the thrill of a ticket. It’s not just the main character in the ad who’s searching for the lost ticket – it’s also the viewer.”

Says Annemarie Browne, chief marketing officer, Lotto NZ: “Lotto NZ is all about giving back to Kiwis. So why shouldn’t our ads give something back to viewers too? That’s the thought we went in with when creating ‘Lost’ – we wanted to create an ad that would both entertain viewers and reward them for their time.” 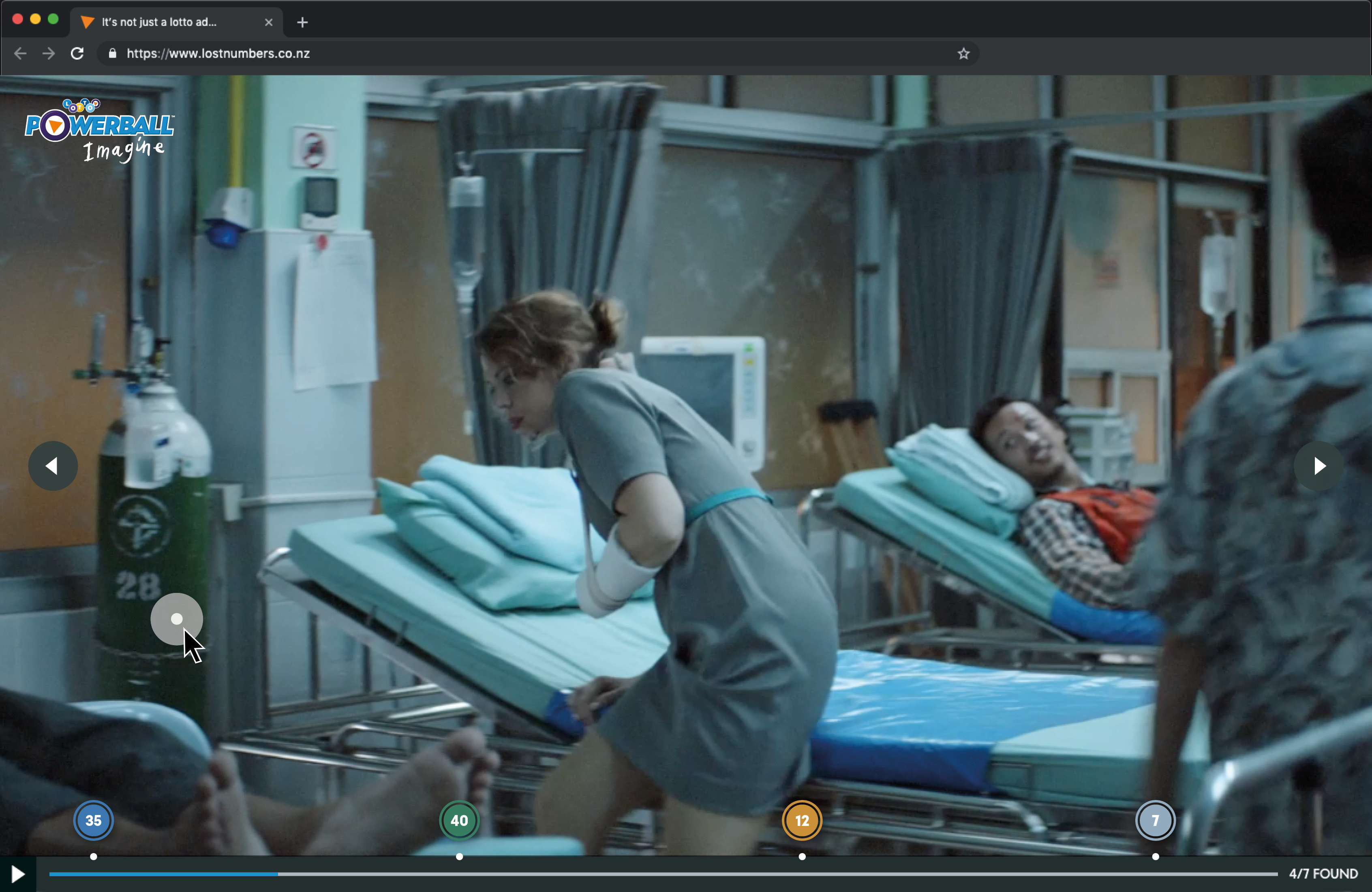 And it is clear people are willing to spend more time with this commercial than the 90 seconds it originally had to tell its story. Thousands of New Zealanders spent a total of 872 days of combined time on the site searching for the lost numbers – and 53,000 people succeeded in finding seven numbers.

The prizes have been claimed but if readers would like to try their luck at finding the lost numbers they still can at lostnumbers.co.nz. 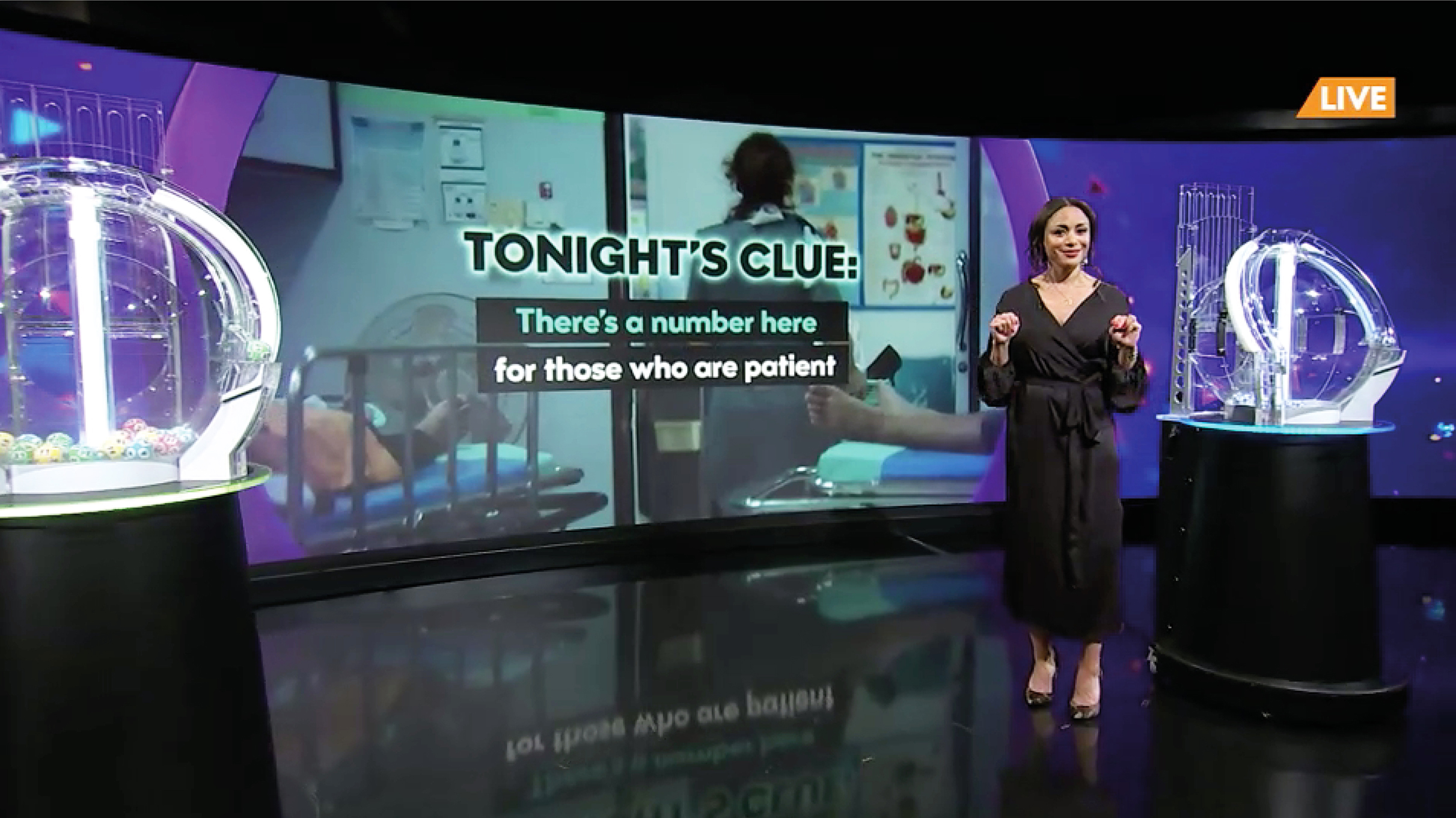 Maccas and DDB Aotearoa Assure Us They Speak "Late Night"

Share Your Summer with McDonald's and DDB Aotearoa
View all News