Hollywood and Adland Are Suffering the Same Originality Problem

We’re all bored to tears by movie sequels, but the ad industry ain’t much better, says KODE MEDIA’s Dan Mallerman 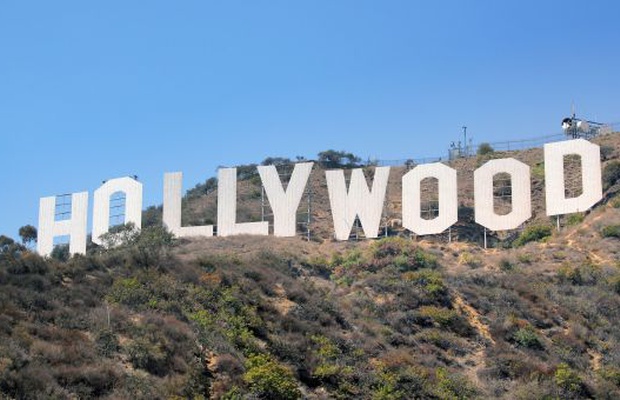 In recent years, there has been a creative malaise in Hollywood. It’s pretty rare to spot any genuinely original material.   Sequels, prequels and remakes have been abundant. Alien is back. Blade Runner, too. Wolverine is now Logan. The Fast and Furious is on its seventh instalment. As for the upcoming Pirates of the Caribbean production, I’ve lost count. Pirates of the Caribbean… 47? That sounds about right.
I’ll be making sure I don’t see Pirates of the Caribbean. It would be like agreeing to see Wet Wet Wet despite having not wanted to see them for roughly thirty years. Some things should have been left well alone, long ago.
What has generally been to the ‘blockbusters’ detriment has been to the independents gain, and really, isn’t it important that great films are being made regardless of who is making them?
There is an equivalent comparison to be made with advertising. The money is still in the flashy TVCs, but they’re often lacking in imagination. Meanwhile, online, that growing appetite for longer form content may not have been matched by budget but it is, by some margin, of far greater quality and originality.
The slow decline of the TV commercial doesn’t come as a surprise. In fact, the inevitability of it was apparent some time ago. What must frustrate agencies and certainly frustrates production companies (like our own), is that it’s become almost mandatory for ATL work to lack authenticity. The 30' commercial is dying a painfully public death. The 60’ isn’t far behind it.
When a great TV commercial is released it becomes a talking point; always has. Think back to KitKat Panda, Flake (the one with the overflowing bath, an annoyingly unanswered phone and lizard, obviously), Levi’s Launderette, Heart Attack and Vine or Mad About the Boy, Audi and Guinness. These brands’ commercials have been recognised and lauded, remembered for years, and in the case of Guinness and Audi specifically continue to.
Many of us who work within the advertising industry have welcomed the freedom that on-line content has given us to create films that feel like so much more than a commercial… but there can be no doubting that we long for comparatively interesting TV work too.