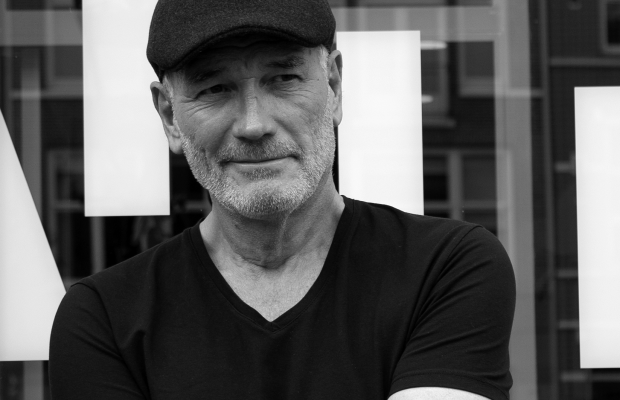 HALAL strengthens its international muscles with the recruitment of Carl Wyant. On the back of a successful arrival in the German market, an increased worldwide presence and expansion of roster of global talents such as Ryan Staake and NDVD, the appointment of the new executive producer comes in a period of unsurpassed momentum and growth. The hire heralds a strategic move to further equip the company and its talents in HALAL’s current phase of business development across borders and markets.

Carl joins HALAL after six years as EP at award-winning global creative content company Great Guns, across their multiple offices in Asia, and more recently with their business in the US.

Beginning his career in the US, Carl has worked across the Asia Pacific, UK, and European markets with leading brands, agencies, production companies, and some legendary directors.

Having accumulated credits running the gamut from broadcast commercials, documentaries, music videos, branded content, and post-intensive visual effects content production, with a stack of awards along the way, he complements HALAL’s current roster of talent and bolsters its present and future footprint in markets outside of the Netherlands.

Carl Wyant, executive producer, HALAL, comments: “It’s exciting to see the tremendous breadth and depth of talent at HALAL, and coming out of the Netherlands in general. Amsterdam has always been known as a vibrant cultural mecca, but it’s fast becoming an important home for new filmmakers. Along with our office in Berlin, and the associations with other top creative shops in Europe, HALAL is the creative home I was looking for after relocating from the US to Europe. I’m very much looking forward to working with the amazing team of directors and producers at the company, as well as to spreading the word internationally about our roster of talent, and the opportunities for others to come and shoot with us here in the Netherlands.”