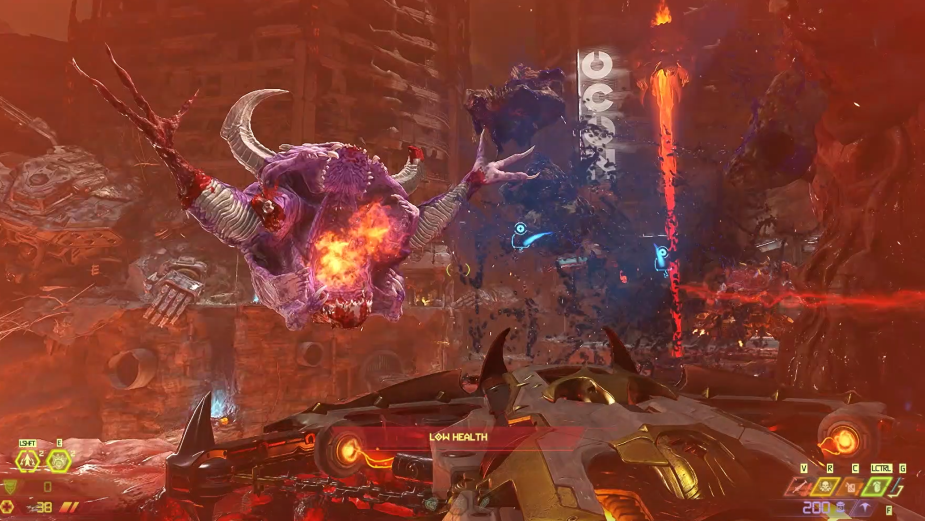 Cheil Worldwide Spain has created a video game mod for the global cancer organisation CRIS Cancer Foundation. Designed to connect a new generation with the battle against leukaemia and build awareness and support for the independent non-profit organisation, the work is dedicated to facilitating and developing innovative research to beat cancer.

The game, called ‘The Battle Inside’, is a modified version of Doom Eternal, the latest release of the iconic 1993 first-person shooter game. Players of ‘The Battle Inside’ are challenged to ‘fight cancer to beat cancer’ and game play is altered to take place inside the body where it imitates the struggle against leukaemia.

The game mod introduces new characters to Doom, designed to bring to life the behaviour of the disease. Players are challenged to overcome the characterisation of leukaemia’s impossibly fast-replicating cells, blastocysts, carcinomas and viruses.

Several of Spain’s top game influencers were first to receive The Battle Inside mod, including cancer survivor XYS. However, once inside the game play, even the best gamers find it overwhelming and eventually succumb. Whether playing or watching via live stream, the Battle inside gives an insight into what the body has to undergo when battling leukaemia, a disease that took 40,000 teen lives in 2020 alone.

While CRIS cancer Foundations’ objective is to engage a new generation of supporters through immersing them in understanding what an epic battle leukaemia poses for patients, it’s also looking to introduce this generation to giving support for innovative research. The Battle Inside incorporates Spain’s Bizium mobile payment platform, enabling young gamers to donate while playing.

The Battle Inside drops, March 3, 2022 and can be downloaded at thebattleinside.es.

Twitch streams will be live over the coming weeks as over 20 of Spain's key gamers take on the challenge.

As one of the bloodiest first person shooter games, Doom provided the perfect platform to seamlessly replicate an environment that mimics ‘inside the body’ while also delivering the powerful twist of gamers battling the characters of cancer to help beat leukaemia.

Cheil created the mod over a 12 month period involving deep research into the microscopic details of Leukaemia cells and their behaviours that were then accurately characterised to bring new characters to the Doom experience. The development of the mod combined in-house and specialist external dev skills to bring the internal physical battle to life with high quality rendering of new characters. Blending with the existing Doom universe and leaning into the game’s fast-paced gameplay, gamers can jump into the action while learning more about this form of cancer.

Bringing the cause to one of the world’s best known video games was an obvious choice. CRIS’ scientific director Christina Thomas is a keen gamer who has been a valuable collaborator on the project providing knowledge of the disease with an understanding of the scientific and educational value that can be shared through video games.

NGOs like CRIS are increasingly challenged by an ageing donor base. Leukaemia takes the lives of teens and yet teens themselves are not so aware of the disease. Making young people a part of the fight against this cancer and placing the struggle not only inside a game, but inside the human body as a first-person player, brings the urgency and struggle to the generation that is most affected. This is a generation that increasingly makes payments within game-play – a behaviour that if approached right, NGOs can tap into.

Marta Cardona Patau, Director, CRIS Foundation, comments: “The battle inside is an idea that seeks to show the cruelty of cancer in young people but it is also an idea that wants to generate awareness about the disease that for many is ignored and above all to raise funds to continue research, because we believe that cancer can be eliminated, we need to do a lot of research to get there.”

Alejandro Di Trolio, executive creative director, Cheil Worldwide Spain, says: “Through an iconic video game we’re able to raise awareness about leukaemia for a new audience. CRIS is an exceptionally innovative organisation and we wanted to truly engage younger generations with the fantastic work it does in the most innovative and impactful way. We were inspired by the challenge of modifying a game featuring death and violence and transforming it into one which speaks of hope, life and awareness.”

Malcolm Poynton, global CCO, Cheil WW added: “People are numb to traditional charity advertising that simply tells people about yet another issue in the world. The Battle Inside mod changes everything by immersing the gaming generation in the experience of leukaemia, so they not only understand the epic battle but in doing so develop true empathy for patients and the need for innovative research. This will no doubt prove a more potent way to gain the support from the very people Leukaemia attacks, teens.”

CRIS against cancer is a private non-profit NGO, established 10 years ago to cure cancer through research. It is constantly working on disruptive ideas to raise funds and awareness to aid the fight against leukaemia. 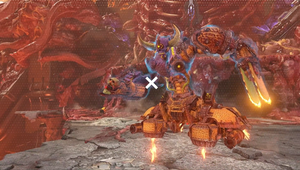 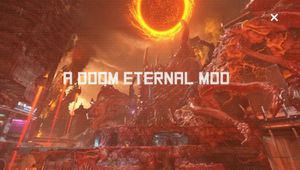 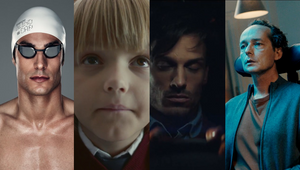 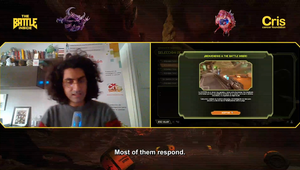 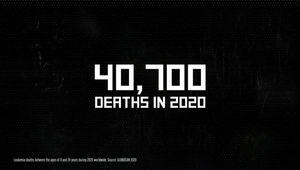 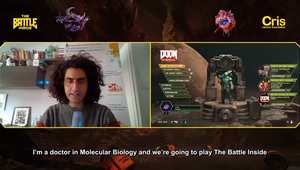 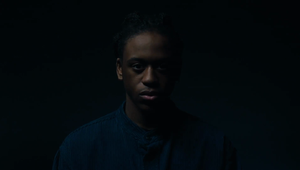